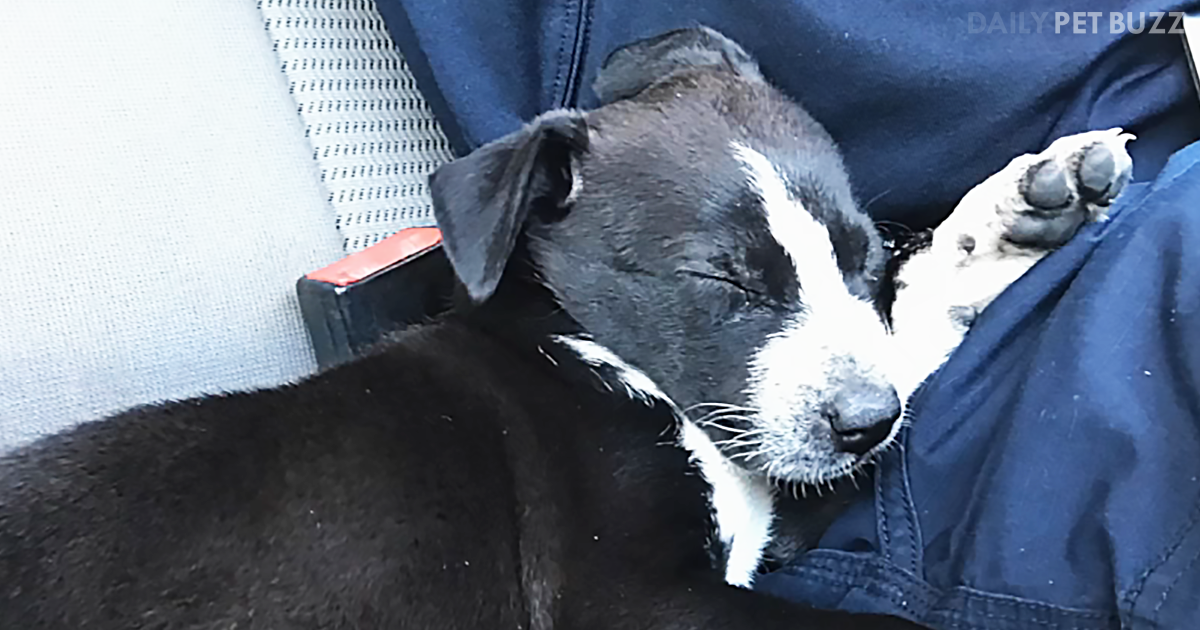 The blazing sun and a locked vehicle is a very bad combination. Sadly, we have seen cases where small children are left in the car with no air-conditioning. Some parents think that nothing will happen only to find a tragedy when they come back. There have been several campaigns by local and state governments discouraging parents from doing this.

When you’re driving your car with the car’s air-conditioning on, it gives you a false sense of temperature. While you may feel cool upon getting out of the vehicle, that doesn’t mean it will stay that way. Especially if you don’t park it under a tree or something that can provide some form of protection for the sun. And even if you do, hot temperatures rise fast in these conditions.

Leaving anyone with a tiny space opened on the side windows is not enough. Unfortunately, there have been cases where children have been left there without any water to drink. Children are not the only ones who have been victims of this form of negligence. Pets have also been left there, thinking they will be able to survive.

Dogs and cats cannot regulate their temperature. The way dogs cool down is by panting. While doing this, they are inhaling fresh air and exhaling warm air. This helps them bring down their body temperature. This doesn’t happen when a dog is inside a vehicle where temperatures can reach 133°F. He doesn’t have any fresh air to inhale. This makes the dog’s temperature dangerously high. If the owner doesn’t leave the dog any water, it only makes things worse. But why would an owner do such a thing? Is it negligence or abuse?

Unfortunately, there have been cases where police officers respond to calls about animals inside a car. When they arrive, the animal has already passed away. Officer Morris from Riverside, California, has a lot of stories to tell. Most of her stories will be sad ones. Like this one time, she responded to a call only to find the dog unconscious. She tried to revive the dog but couldn’t. She immediately took the dog to the veterinarian only to find out the dog was already brain-dead. She likes to raise awareness on this issue.

One day, she responds to a call of the dog inside a vehicle. When she gets there, she realizes that it’s a small Pitbull puppy. She gets the car opened while her partner is filming. When she takes the puppy, the puppy is still alive. She takes the puppy to the veterinarian for a checkup. The puppy seems to be okay, and she gets a cold shower. She also gets water, food, and a fan to help her cool down. The owner is fined $150, and he said he’ll never leave another dog inside a car again. Thankfully, our video below has a happy ending, unlike so many other situations. 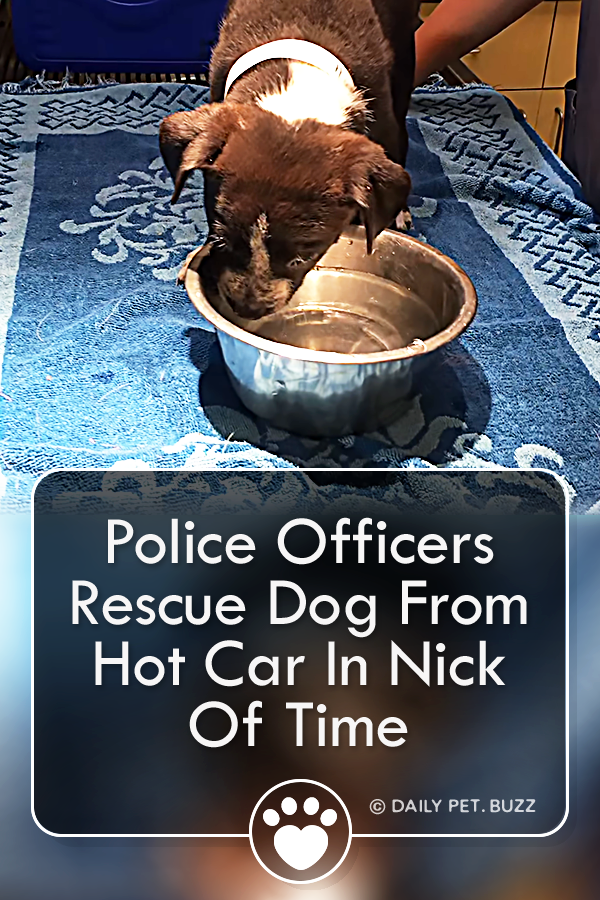