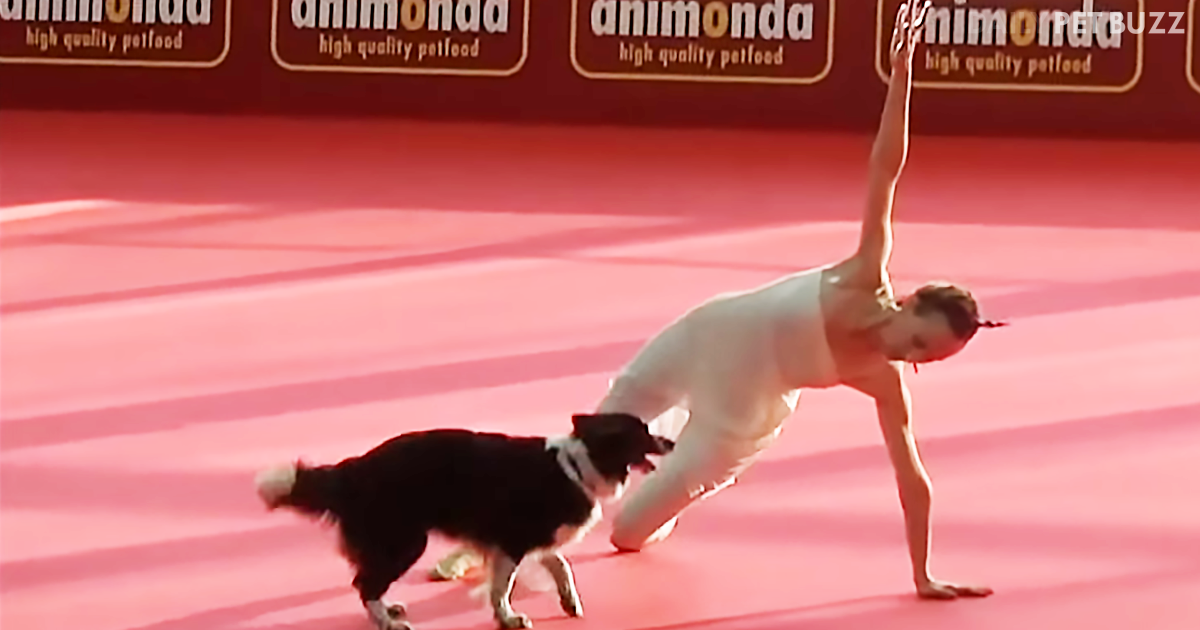 Did you know there is something called a dog dance freestyle competition? It is a combo of a human and a dog who get together to perform a set of routines. Some of them are purely meant for entertainment purposes, while some are truly genuine and heartfelt, like the one in the video shown below. This is simply unreal.

This performance was the winner at The Open European Championships in 2014. The little Australian Shepherd is called Lizzy, and her owner is called Sandra Roth. She has been dancing ballet and jazz for 24 years, but performing with Lizzy has only been for about two years.

Carrying out something like this is not easy, and thanks to her, we now know about a new dance form. Clearly, this owner and dog have a strong connection and amazing communication with each other. They must have spent hours perfecting this routine, and it is amazing to watch them dance together. It makes me very aware of the strong bond a human and an animal can have.

Sometimes even communicating with an animal is easier than communicating with a person. As you can see from the video, Lizzy is a talented dancer even though she’s a dog. The most amazing thing is that the dog copies her owner’s movements and moves forward and back in time with her owner, who is not only anywhere near the dog, but Lizzy can’t even see her. Don’t miss the video below. 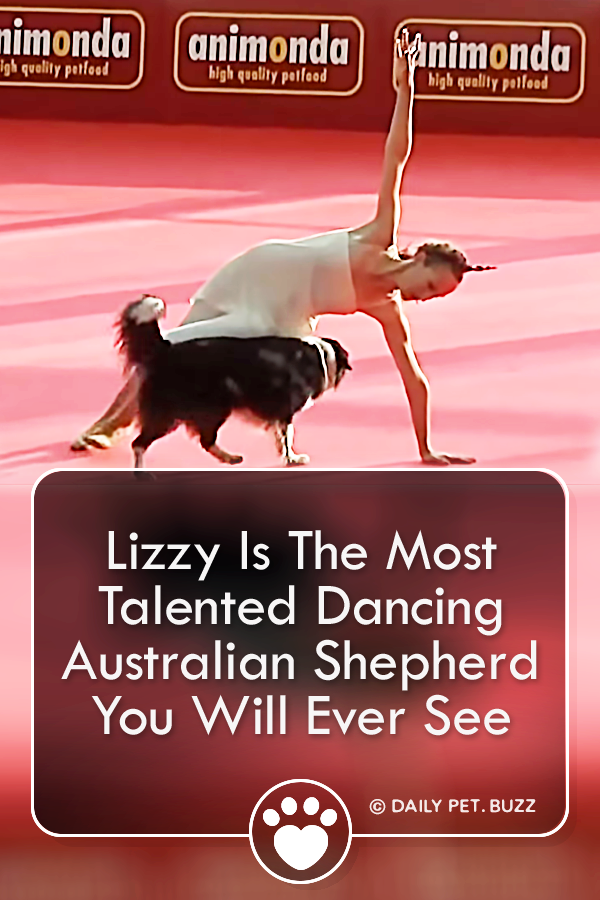