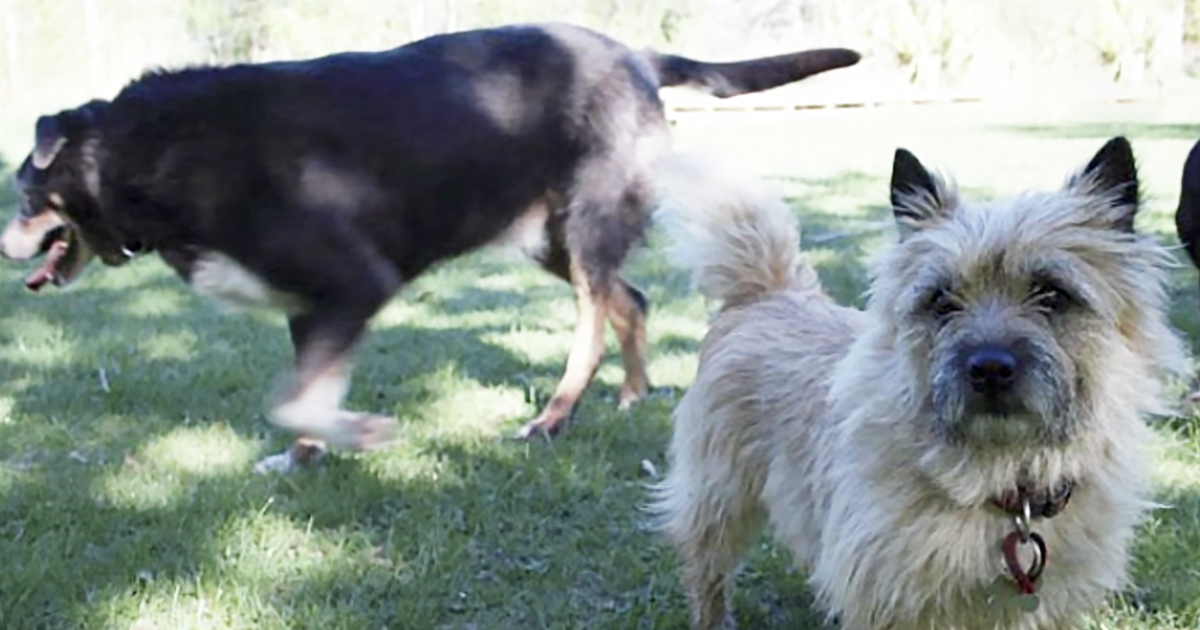 New Zealand is famous for having more sheep than people, and if you’ve got a lot of sheep, you need sheepdogs — like Louie. He was always smart and hardworking but also curious and prone to go off on little adventures. Now that he was 12 years old, he was retired, spending his golden years enjoying leisure time around the house.

One day, Louie suddenly disappeared, leaving his family worried, wondering if he’d gone off on one of his adventures. Their daughter Marolyn Diver happened to be visiting and recalled, “My mother was a little grumpy as she had thought he had stopped his wandering. We worried he might forget where his home was.”

To everyone’s relief, Louie finally returned that evening, so exhausted from what had obviously been a long day that he collapsed on the ground. They were afraid he might be about to die, but fortunately, after some rest, Louie was fine.

Someone had attached a note to his collar. Had the old rogue been naughty? Far from it. A farmer who lived nearby had written the note: “Louie is the hero of the day. He led me to Maddy in distress, stuck under a branch pile. Cheers, Rob.”

Maddy was Rob’s dog, an old friend and playmate of Louie’s. When Louie’s relieved parents gave Rob a call, he told them the whole story. Maddy had vanished earlier in the day. He went out to run some errands, hoping she’d be home by the time he got back. Instead, Louie was waiting for him and made it clear he wanted Rob to follow him into the woods.

Louie led him to Maddy, who was trapped under the branches. When Rob started removing the branches, Louie insisted on helping: no wonder the old fellow was so exhausted! Rob didn’t want Louie to get in trouble for being home late, so after giving him a generous helping of dog biscuits, he attached the note to his collar. Check out this fantastic story about Louie and Maddy in the video below. 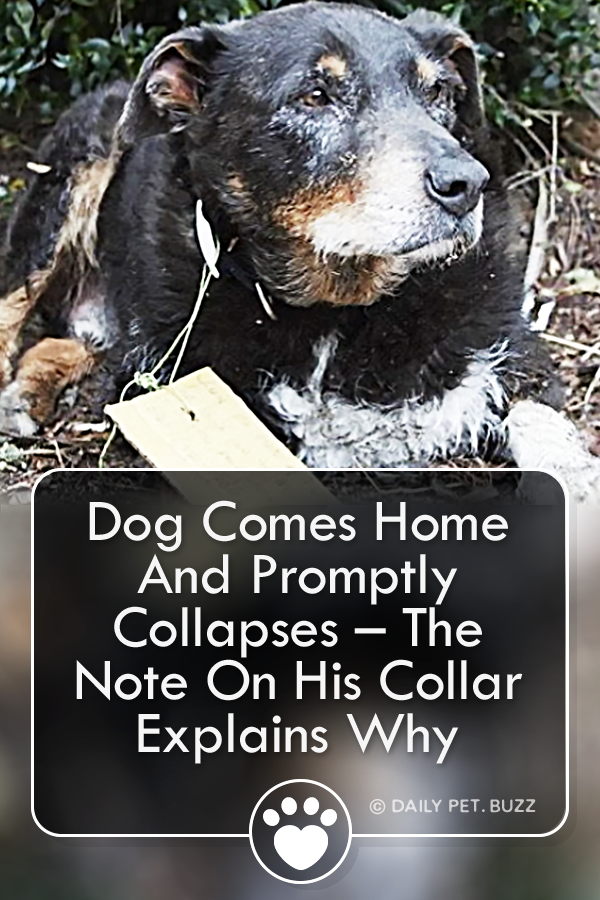