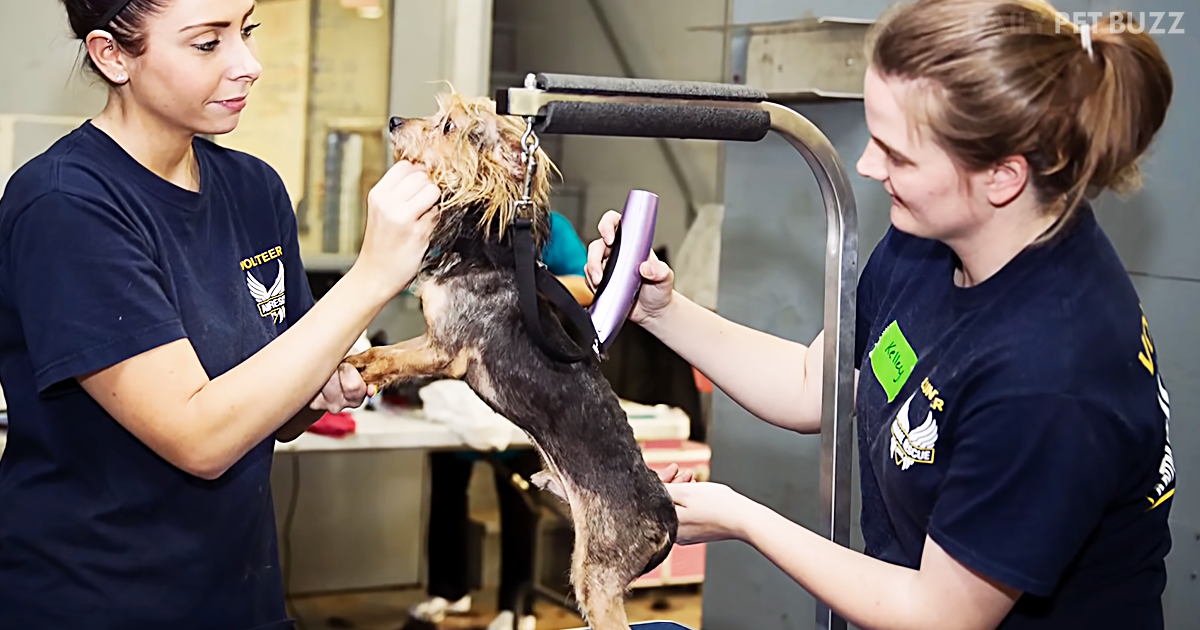 Countless pets get abandoned each year, which is incredibly sad. Around four million dogs are abandoned every year in the USA alone. And each year, approximately 2.7 million animals are killed (1.2 million dogs and 1.4 million cats) because shelters are too full, and there aren’t enough adoptive homes.

After getting notified about dogs living in a horrifying and disgusting condition in Coffee County, TN, a team from Animal Rescue Corps drove all night to answer the call to rescue this dog. Scotlund Haisley, the President of Animal Rescue Corps, said to ‘The Huffington Post’ that the dogs were ‘statues, shut down and ready to die.’ You are going to be devastated when you see the conditions they were held captive. The filth is unbelievable.

Almost all of these animals were small dogs, both adults and puppies, and the conditions they were living in just made me want to cry. Animal Rescue Corps began to set up immediately when they arrived and were prepared to remove 100% of the animals in this home. Some of the dogs they found were already dead.

They had to wear protective gear, including special masks for breathing. But it is amazing to see that 85 dogs and puppies and four cats were rescued that day, and the relief on their faces was apparent. Each dog was given an exam as soon as they were removed, and some had newborn puppies who, thankfully, will not have to live like this. Watch this heart moving video below. 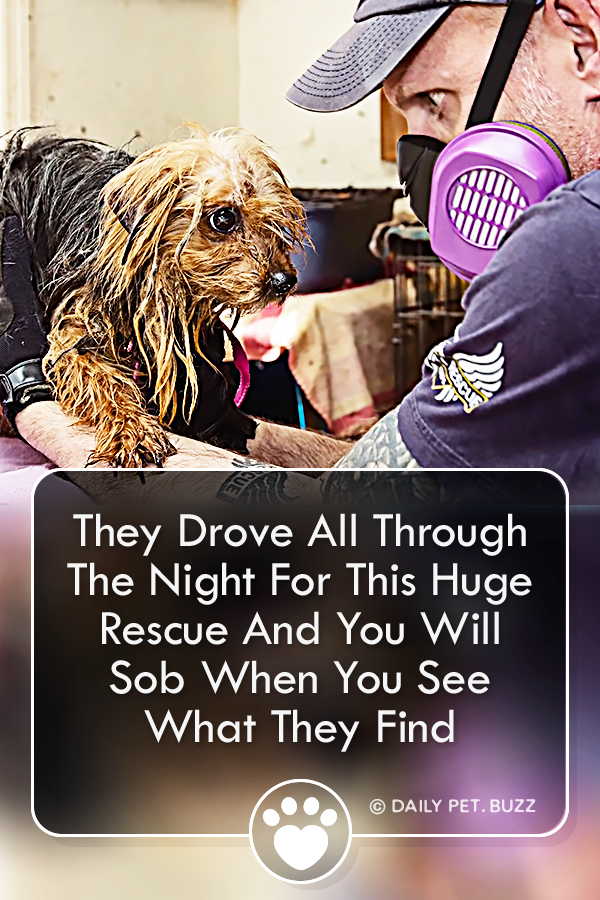