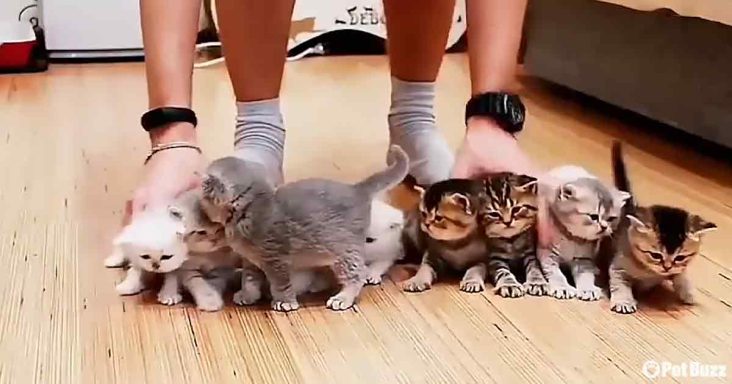 Ten adorable kittens wouldn’t sit still for a picture no matter how many times they were lined up beside each other. They just had too much energy to remain motionless. 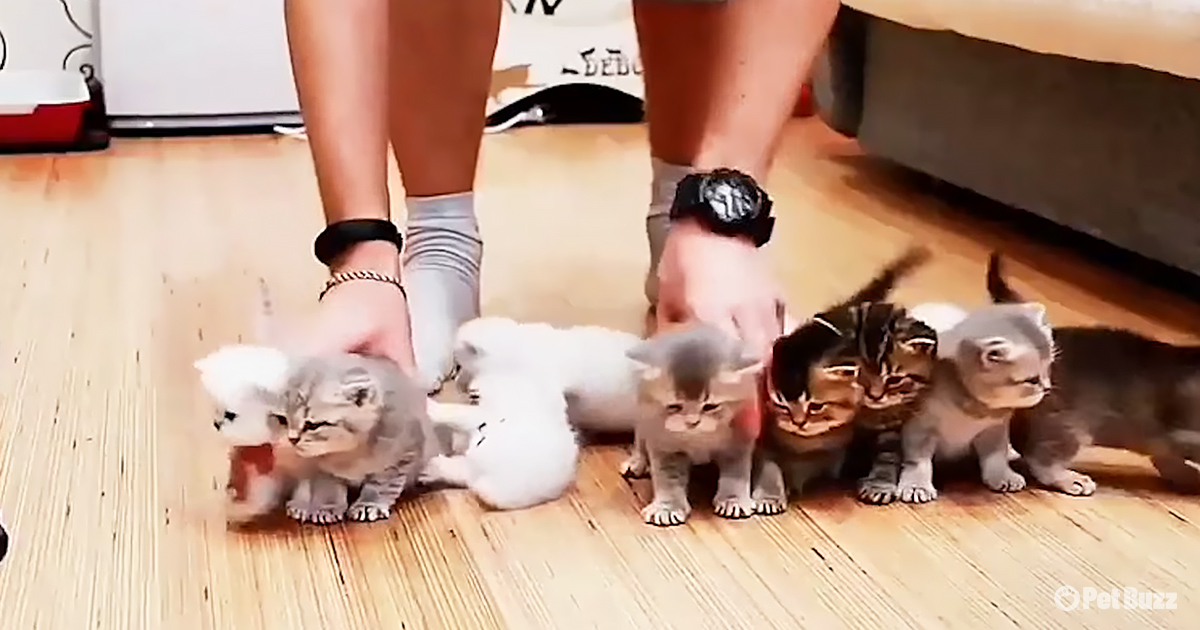 A person stood above the tiny furballs and picked them up while they shuffled around. Large hands kept trying to arrange the playful creatures in a way they would all be seen.

Clearly, the kittens had other plans and ideas. It was hard to tell that they were ten because they kept being moved around so quickly. They are of various colors as well, from white to black. 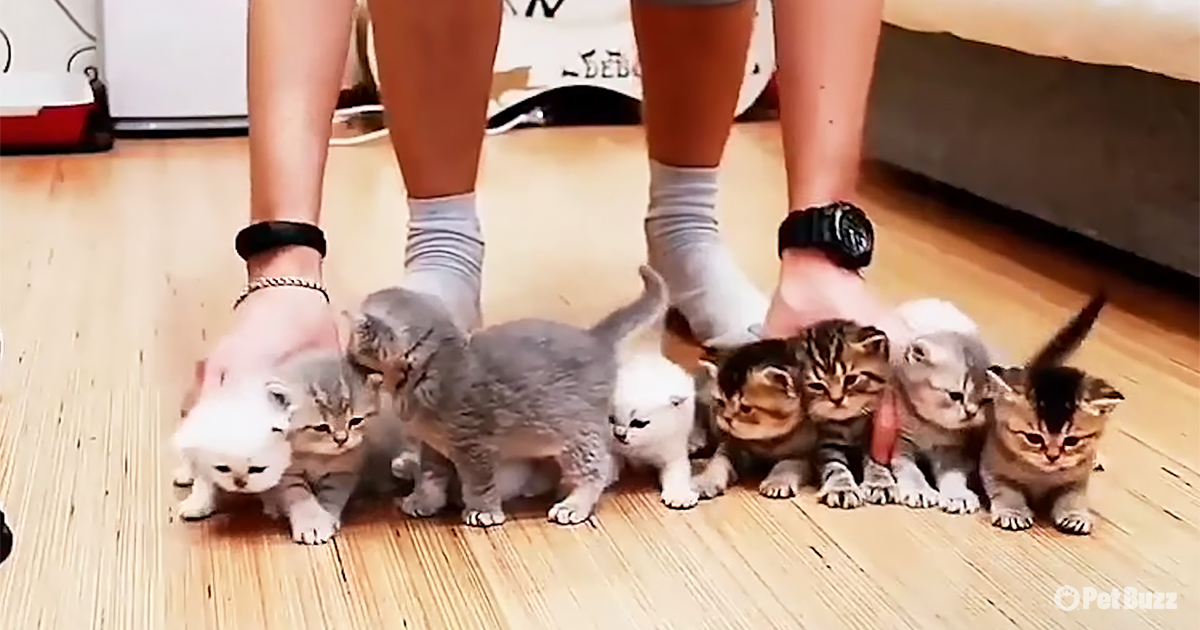 The human had the impossible task of keeping ten kittens in the same place for a single photo. More hands could have definitely helped, but it appeared that no one else was around.

At least the camera was recording the precious moment. The kittens didn’t mind being picked up and shifted constantly. They indeed could not stay still even for a few seconds. 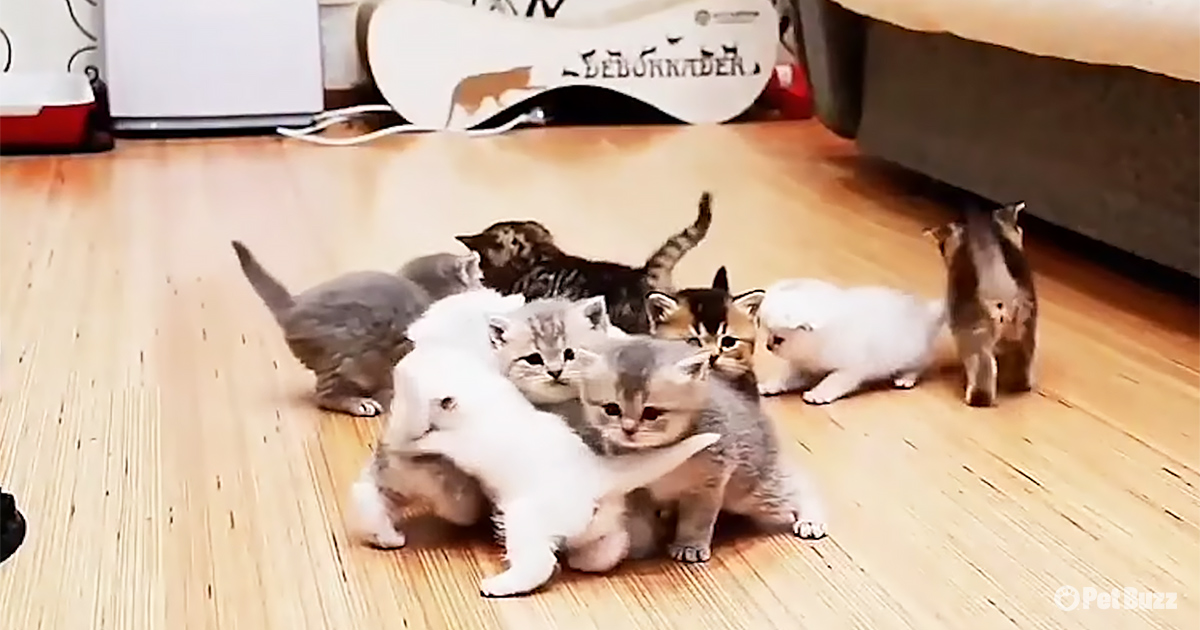 Some kittens ended up stacked on top of each other. It was the most adorable pile of baby cats and a desperate attempt from the human to get a decent snapshot. 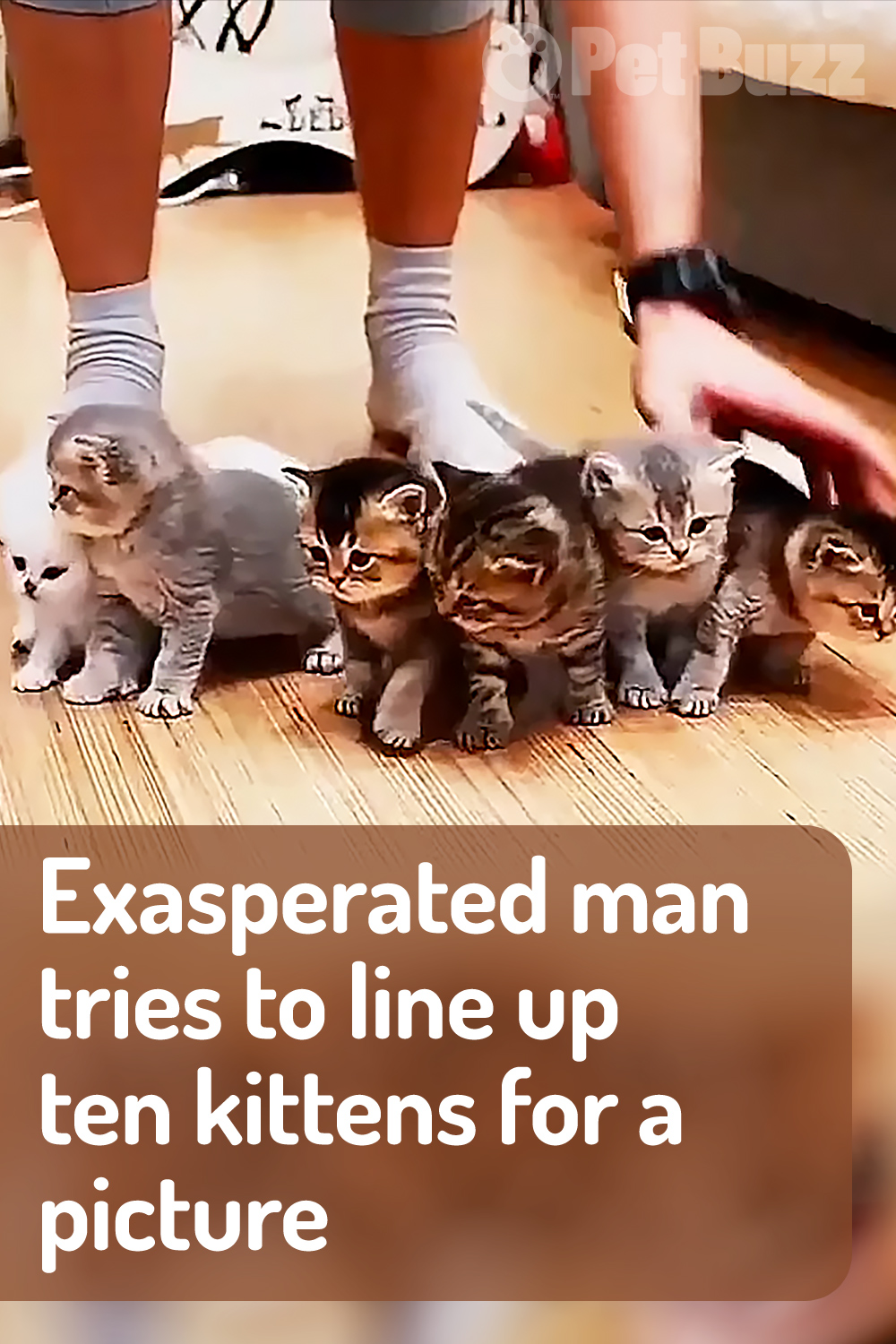