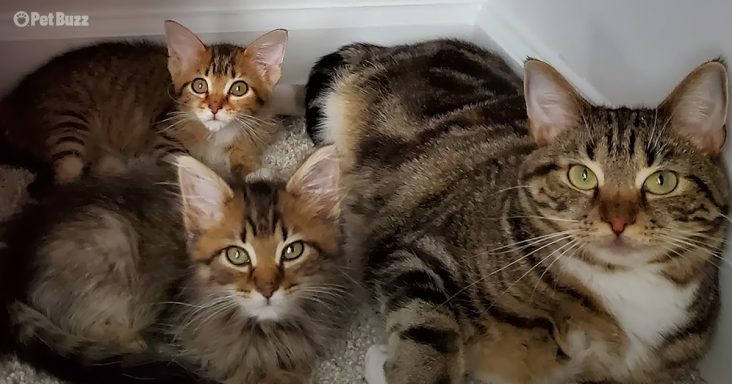 After Abdul fostered his first cat, Bambi, he became a feline lover and got addicted to nurturing them. Bambi was actually a “foster fail” because he wasn’t supposed to adopt her.

Sometimes Abdul will foster two or three at a time because he doesn’t want to separate them if they’re siblings. At one point, he had five kittens in his home.

Abdul first heard about Bambi when he got an email saying she was in a kill shelter in North Carolina. When he got in the car with Bambi, Abdul knew it was a match made in heaven.

According to Abdul, he was never a cat person. He never grew up with pets, and Bambi was his first authentic experience with one. Abdul felt he and Bambi were anxious, but their stress levels went down together.

Bambi has large affectionate eyes that tell Abdul she loves him and is always there for him. He likes to say he didn’t rescue her because she rescued him.

Then he got hooked on fostering cats ever since then. When he receives messages about a new foster, he never says no. In the past two years, he has fostered 18 cats who have found new homes.

Every cat that leaves has a small piece of him, and they leave a part of themselves with Abdul. He wants to foster cats for as long as possible because he loves them so much. 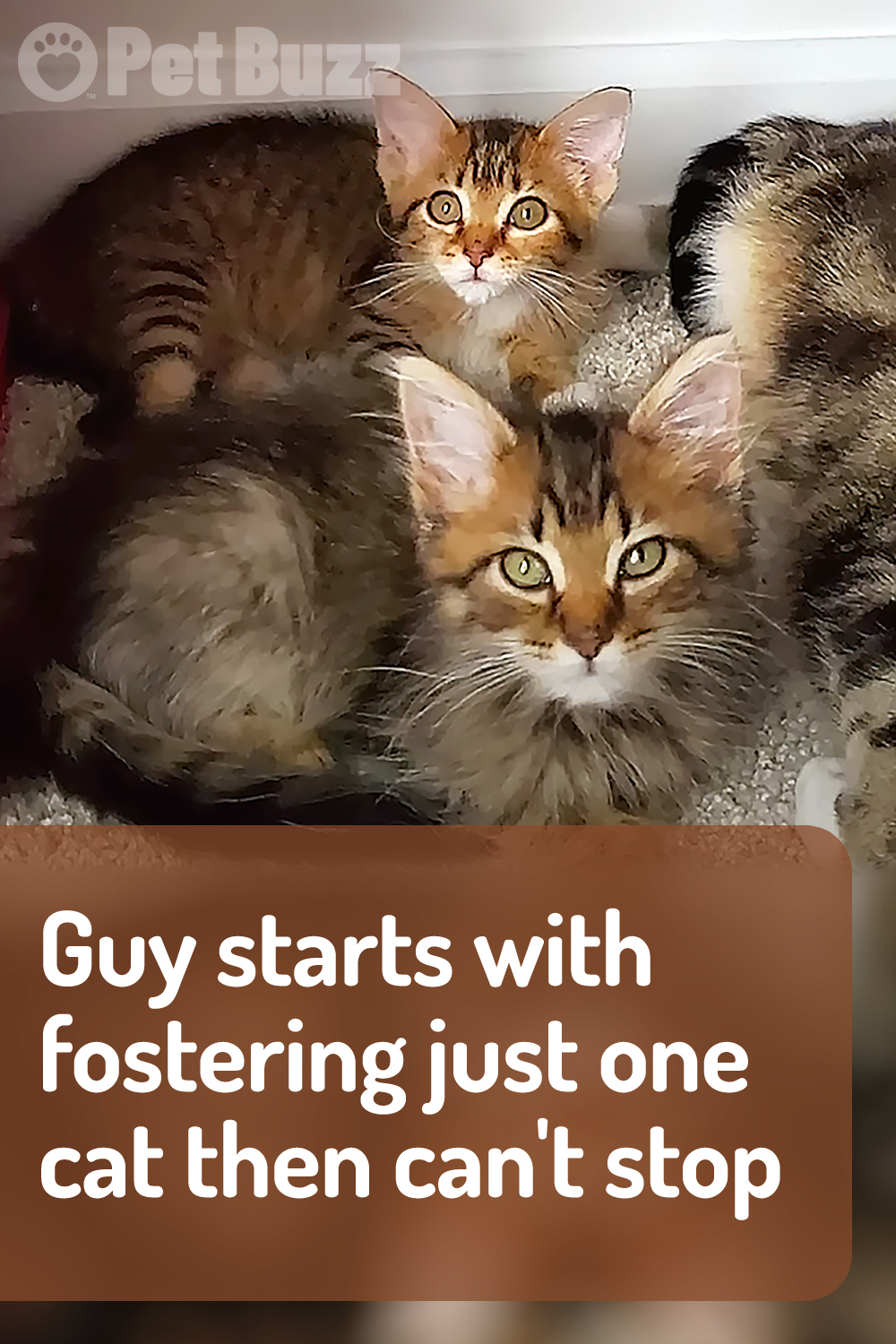