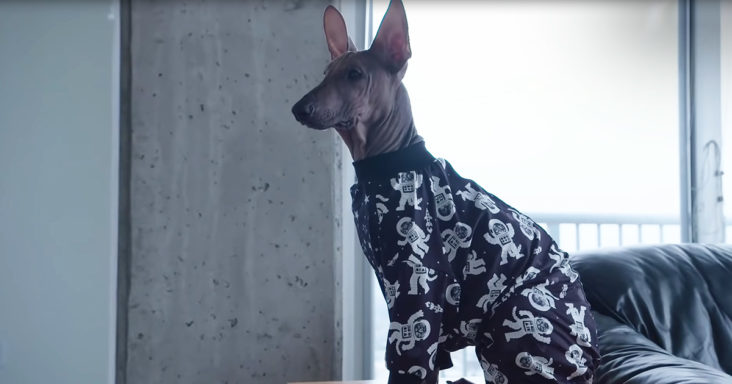 When two hairless German shepherd puppies were abandoned by their owner, shelter employees assumed the dogs had been poorly cared for. But their odd appearance was actually an unusual medical condition, and the shelter was just a quick stop on the way to their forever homes.

Soon after Xavier and Zander arrived at the North Carolina shelter, a vet confirmed the dogs had alopecia, which affects hair follicles and prevents hair growth in dogs and humans. They were otherwise healthy but a little scared.

The dogs spent about a month in foster care with a woman named Nicole, getting acclimated to being around people and frequently sporting matching outfits while they played. When they were ready for adoption, more than 50 applications came in.

Xavier found his home with a man who also has alopecia, Tyler, who renamed him Apollo. Zander was adopted by a couple, Aida and Tyler, who renamed him Mylo. He now has a brother, another German shepherd named Tank. “I realized I wanted to adopt Zander when I saw him sitting in the video,” Aida said. “His little butt wrinkles… he looked like a little armadillo.” 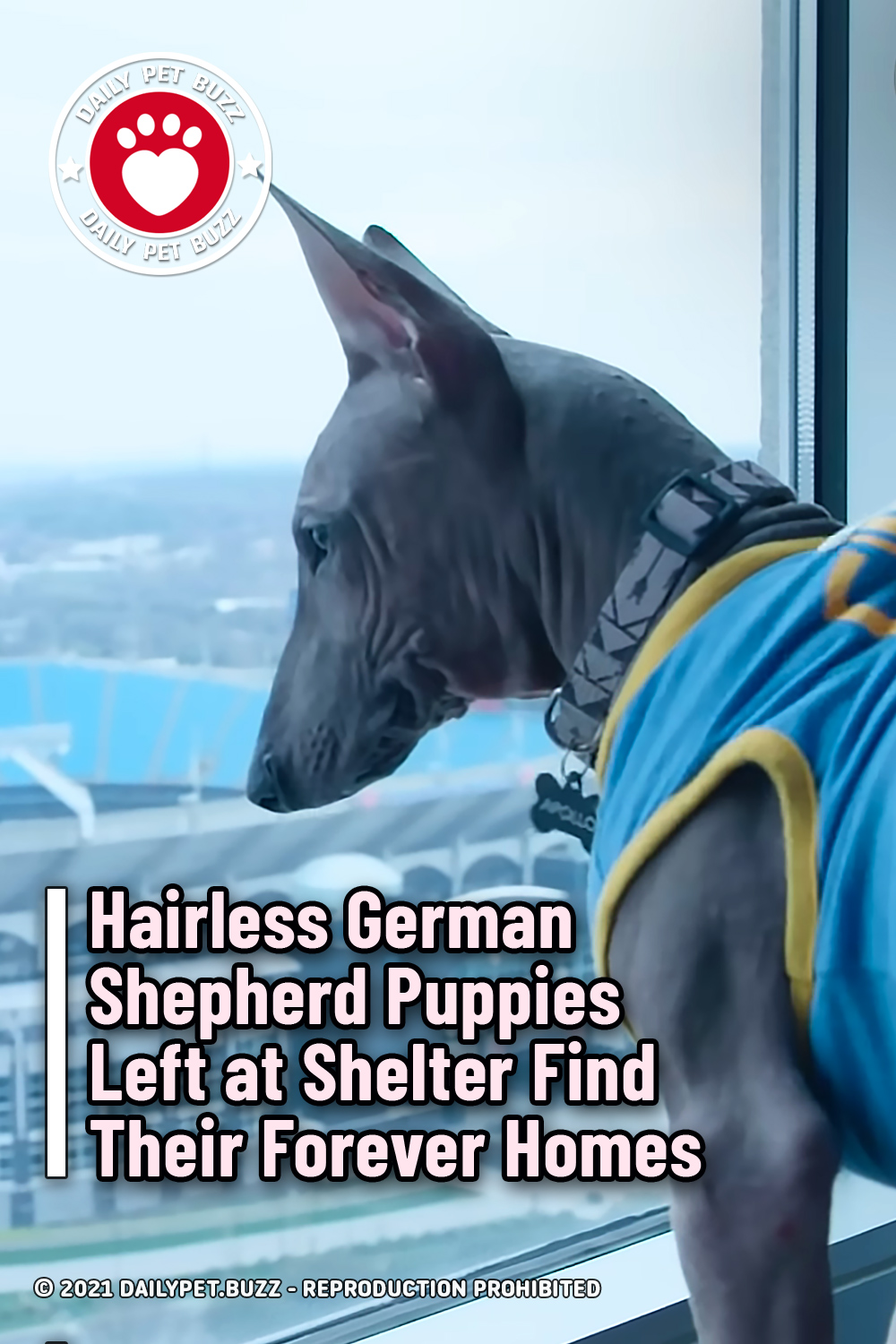