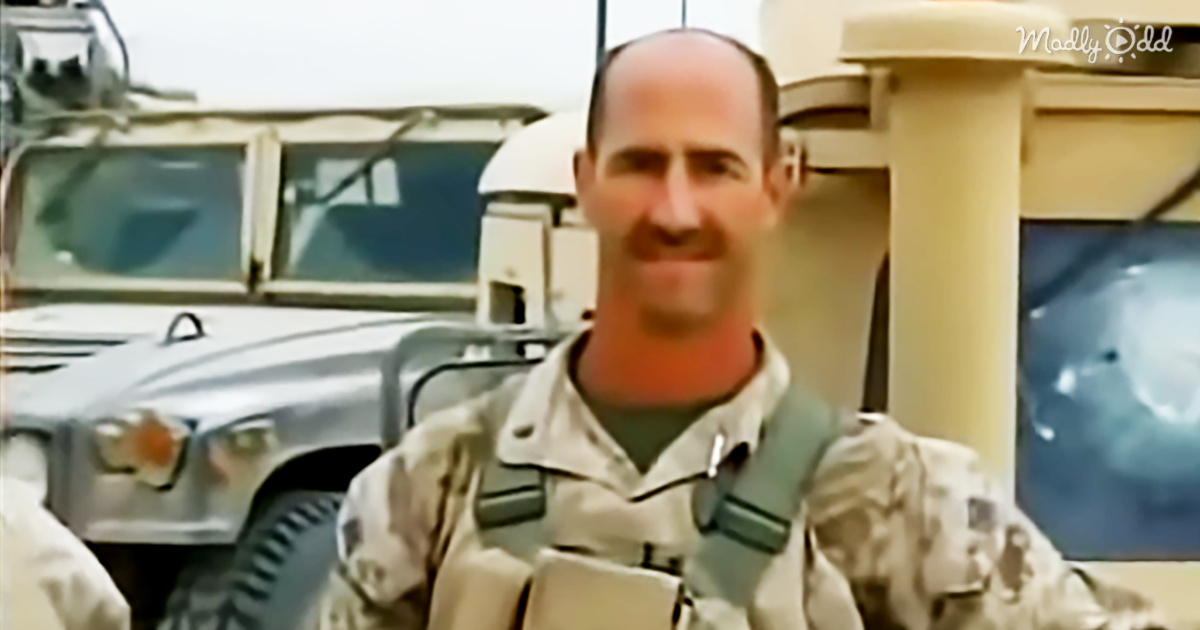 While fighting overseas in Fallujah, something quite unexpected happened to Lt. Col. Jay Kopelman: he fell in love with a puppy. Lava was a five-month-old German Shepherd mix who walked the streets hungry and alone – that was, until the day he met his soldier.

When Kopelman was just months away from returning home to the US, he’d already formed a strong connection with the dog. And even though regulations clearly stated that soldiers could not keep pets, this soldier simply could not leave Lava behind. Thus began a secret mission to get Lava back into the states safely, where he’d be reunited with Kopelman for good.

With the help of his fellow Marines, reporters, and Iraqi civilians, Kopelman began to cook up plans and ideas for Lava’s exit – but most were unfeasible and far too risky. In the meantime, he had to stow Lava away in hiding without his General knowing a thing. That’s when a dog trainer for the military entered the picture and changed Kopelman and Lava’s lives forever.

This is a can’t-miss story. We won’t ruin the end for you entirely – but there is a happy ending. And as long as Kopelman and Lava are happy, so are we.