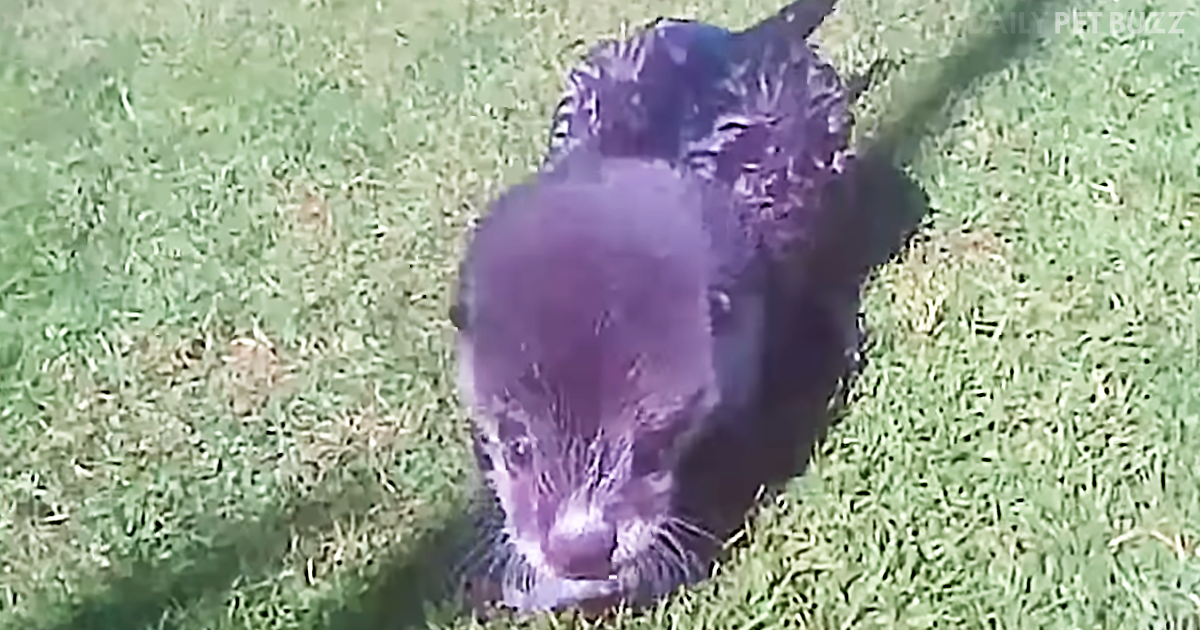 Many creatures are social animals, who work well with others and whose friendly personalities attract attention. Moses, a Cape clawless otter, was rescued as a pup by a policeman who found him all alone. After waiting for three days to check for signs of the little one’s parents, he was brought to Annel Snyman at the Loebies Guest Farm.

The tiny little otter weighed only 400 grams and was a few weeks old when he was brought in and was the size of Annel’s hand, which made her worried that the abandoned baby otter would not survive. But after creating formulas for the baby, he did survive, was nursed back to health, and has become a resident of the farm for the past sixteen months.

This otter doesn’t think of himself as an otter as he creates special bonds with the animals around him. He casually walks into Annel’s home, sleeps in her bed at times, and plays around with her pets. As Annel raises lion and hyena cubs in her home, Moses has become besties with them, which is very unusual.

His friend circle is certainly unlike anything I’ve ever seen. Don’t believe me? Watch the video to see for yourself. I love how Moses has the freedom to walk all around the farm and do whatever he wants. No enclosures for this adventurous otter. He will return to the wild at any time, but until then, he’s happy to be with Annel. But folks, beware – don’t try to make an otter a pet because they are wild creatures and can bite you. 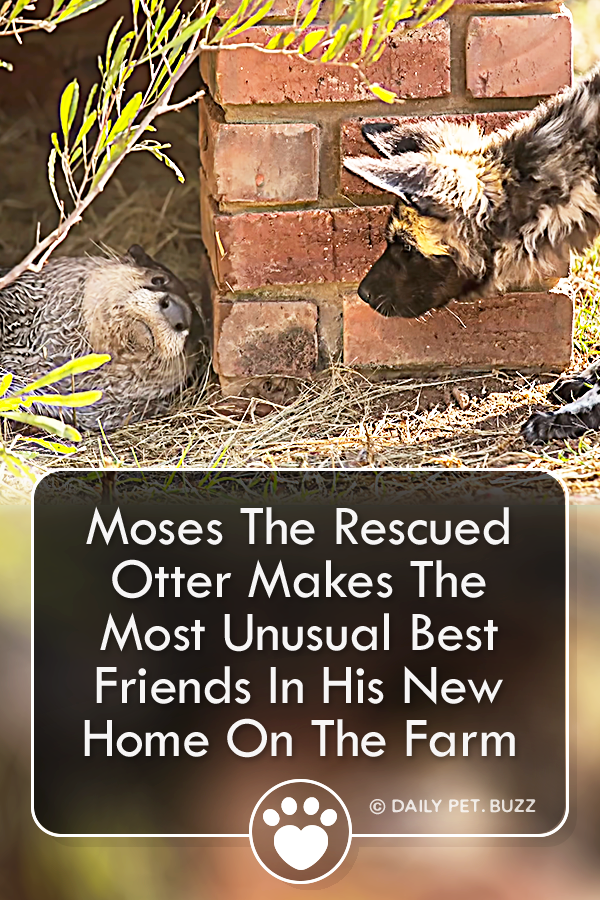