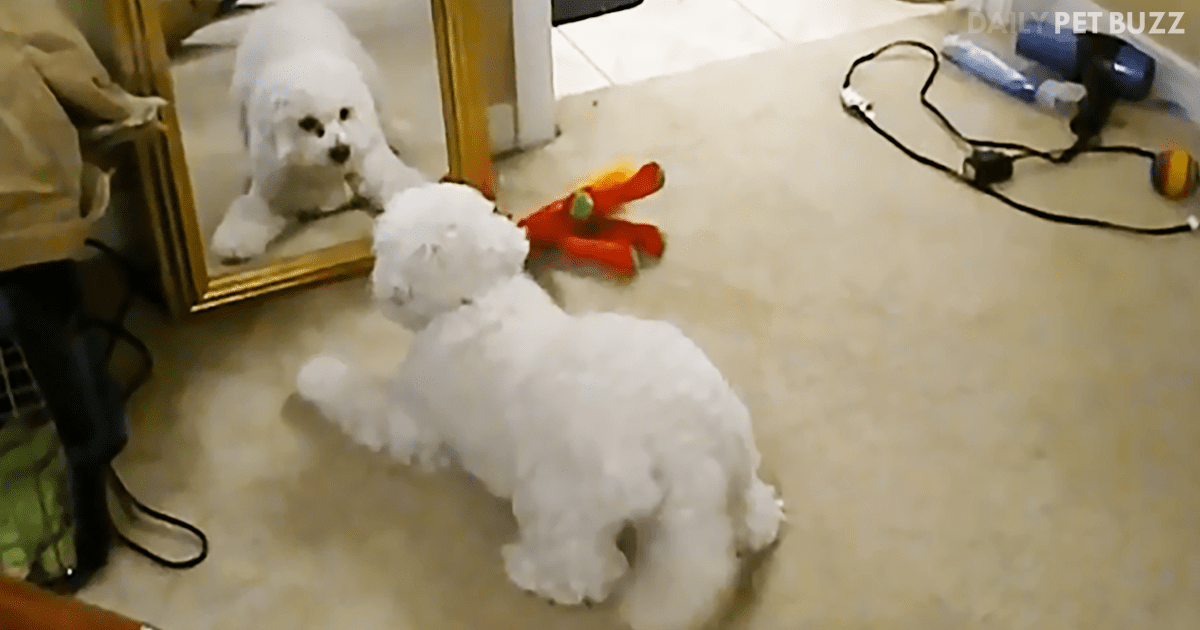 When a puppy encounters a mirror for the first time, their reactions can be quite priceless. The adorable puppy featured here is certainly no exception.

When he sees his reflection in the mirror for the first time, it’s all too obvious he is none too happy by it. He’s a toughie. Yes, this little guy doesn’t like his own reflection. But this is no doubt mainly because he doesn’t understand that the little dog he is looking at is actually himself. He obviously thinks it’s another little dog who is invading his territory.

So, what does this puppy do? Well, he decides to defend his territory by taking the other dog on in a fight. Yes, the little dog starts a fight with his own reflection. Its actually quite funny to watch this little guy let it be known that this is his house, and no other cute little puppy is going to move in on him.

So, watch this cute little puppy react to his own reflection in a less than favorable. You will end up smiling and have a better day just for watching. 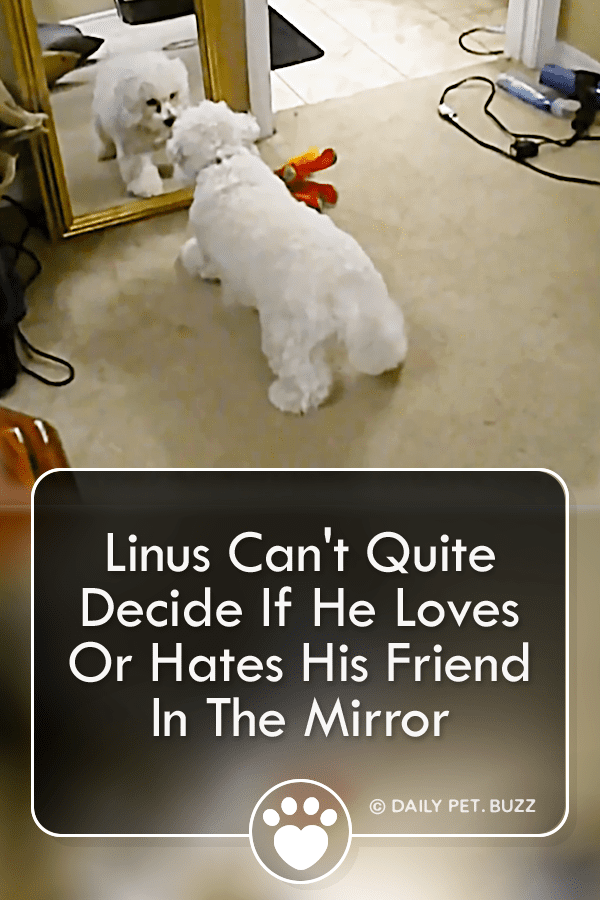