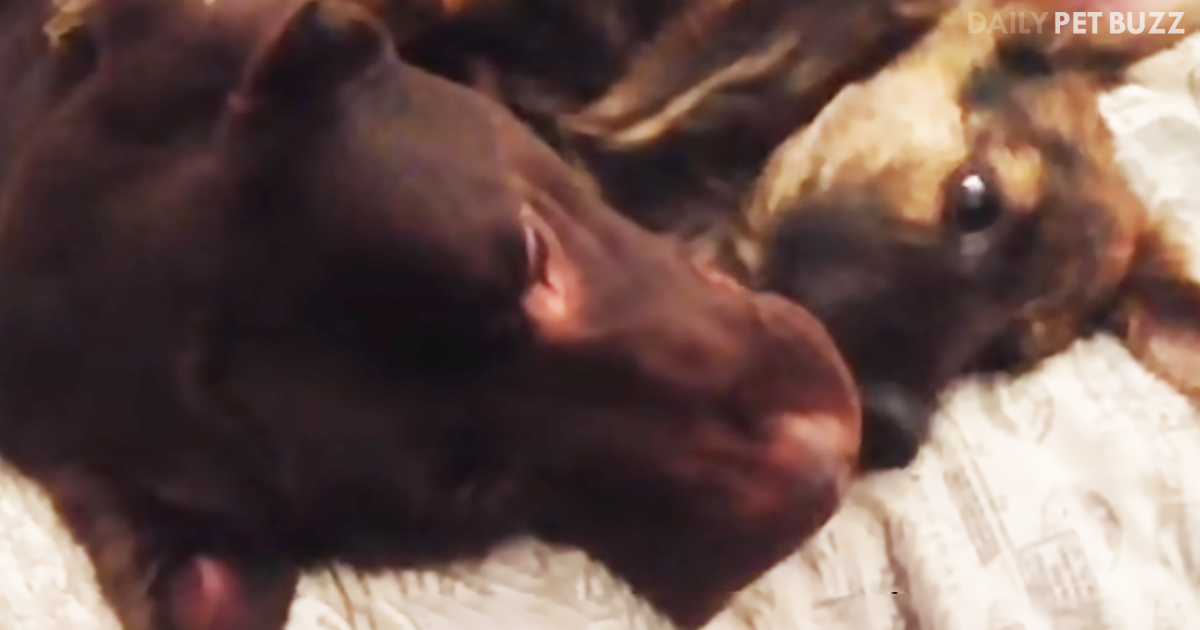 When it comes to finding rescues, this situation was among the direst there is. A dog named Simba was found in a terrible puppy mill/shelter situation. The people at Sidewalk Specials called it ‘The Great Rescue.’ He was treated with indifference there, though you could tell from his sick eyes that something wasn’t right, in those same eyes shone the possibility of being an incredibly loving dog. He almost didn’t get to show that side.

Simba was slated to be euthanized because he wasn’t playing – which was a terrible reason. After he was rescued, he was discovered to have tick fever, which carries only a 50% survival rate. He got a lot of care at Vet Point, and then he was put in a foster home, where he had an awesome big brother who took care of him and helped him heal enough for the foster parents to put him up for adoption.

You don’t see it in this video – there’s a follow-up one that shows he’s been adopted. That’s a must-see if you’ve already been smitten by him in this one. He’s a completely different dog at the end of that, running around, playing – which is ironic since his lack of enthusiasm for life was what almost put him at death’s door.

I doubt that the jerks who wanted him to put down would watch this video, but still – he’s getting the best revenge: a life well-lived. I can’t help but get irritated at those uncaring people. A dog is not a toy to be wound up to be played with on command. They have feelings and illnesses like everybody else. That would have been a truly unjust death had it gone through. Thankfully, it did not.

Now he’s with a loving couple who are going to give him the best forever home that he deserves. We’re all the better for that happening. You will be amazed at Simba’s transformation, as seen in the video below. And knowing he has a new, loving family is just the icing on the cake. 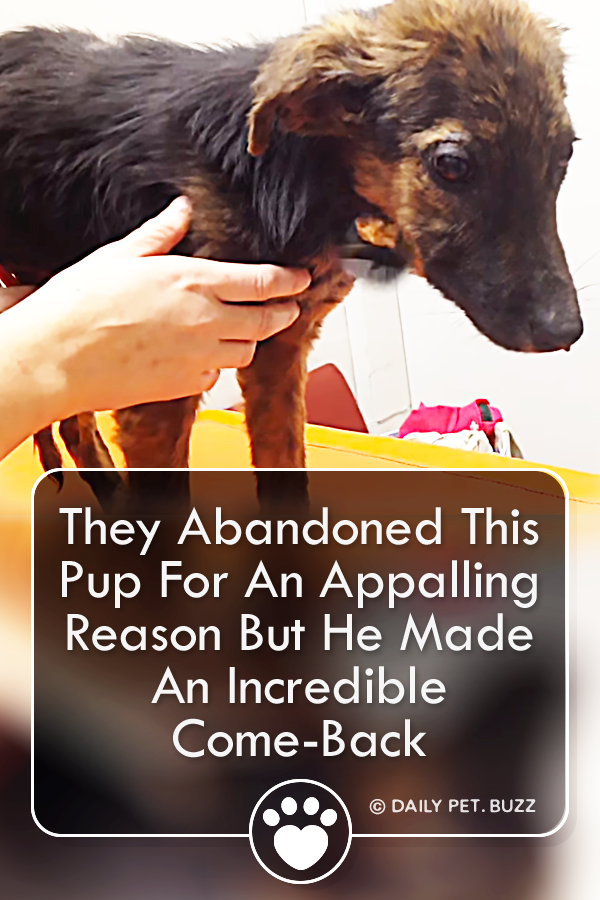