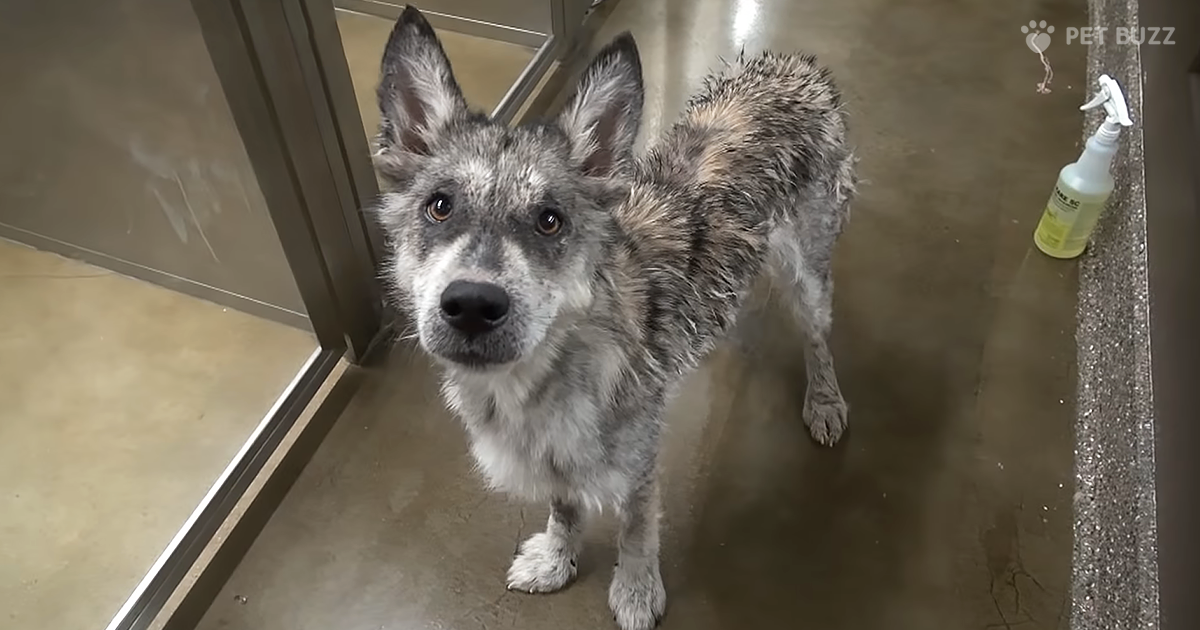 It’s always weird seeing these videos where people go in thinking that they are going to see one type of animal and discovering that they are dealing with a completely different one. Usually, they are wild or stray animals with matted hair, which can make identifying them correctly difficult. Here’s a video about a rescue where the people that called it in initially thought they were seeing either a coyote or a wolf. This is the story about Julia and her rescue

The Hope for Paws rescuers are driving along a street and see Julia, who could be mistaken for a wolf or coyote, walk into a yard. One of them quickly gets out of the car and closes the gate. Julia reacts with benign puzzlement. Perhaps she’s secretly glad that there are people there that might help her. One of them offers her treats, which she gladly eats. Finally, she acquiesces to having a leash placed on her head and also to be led to a car to the shelter.

Once they are at the shelter, they determine that she’s not a coyote nor a wolf. She’s part German Shepherd and part Siberian Husky. Quite exotic looking, isn’t she? The staff cleans her up and gives her medication for her wounds. She’s quite docile throughout the whole process. Again, she’s probably grateful that people care enough to help her after all her time on the street. Her nails are clipped so that she can walk without pain.

After that, she is placed in a foster home, where she comes out of her shell, becoming a spunky, happy dog again. It’s great to see her doing things like playfully attacking a floor duster. This is the pooch that was waiting to come out before. Soon after that, she gets a forever home where she’s surrounded by other dogs that she gets along with great. What a fantastic ending. From the streets to a home in the blink of an eye. 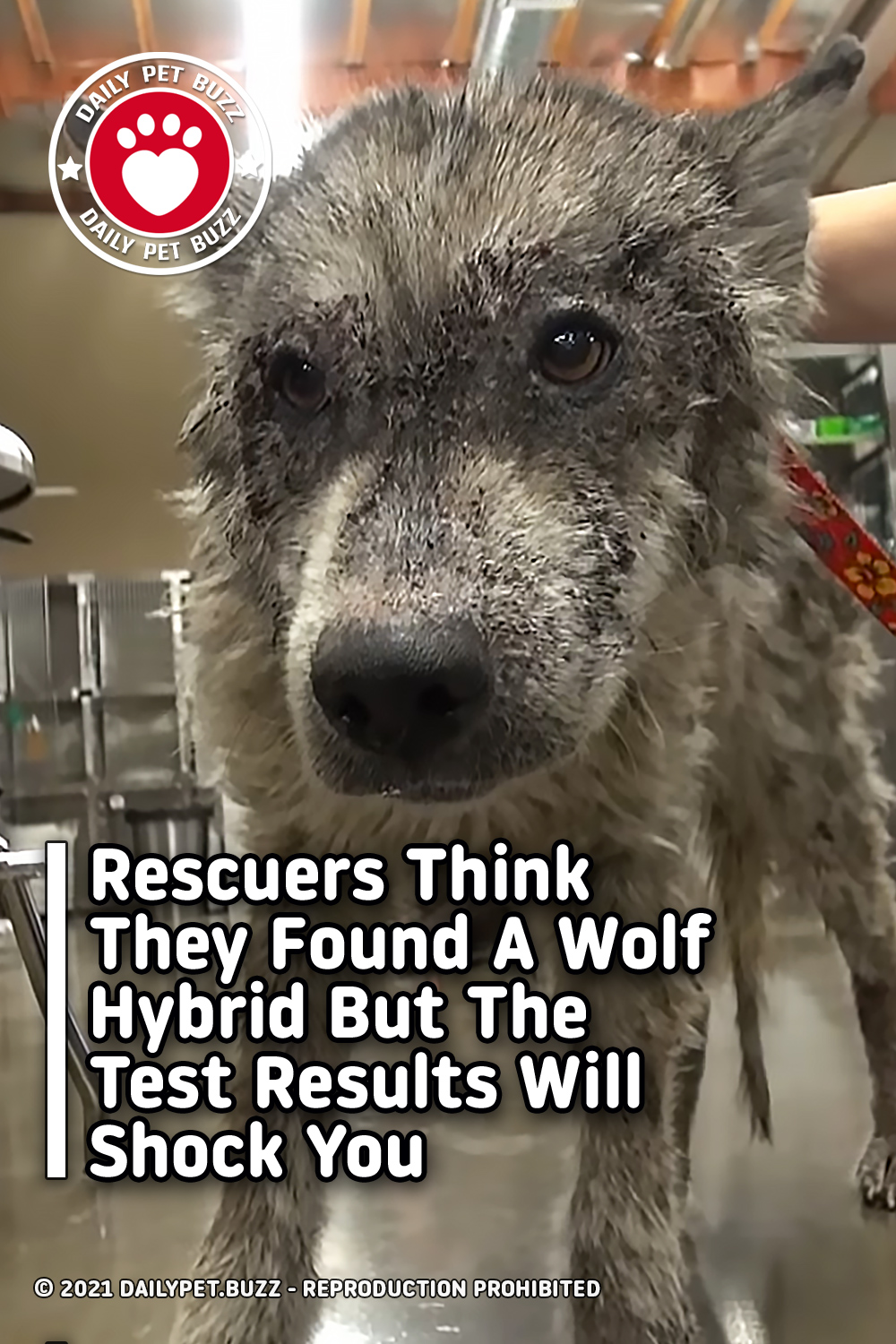