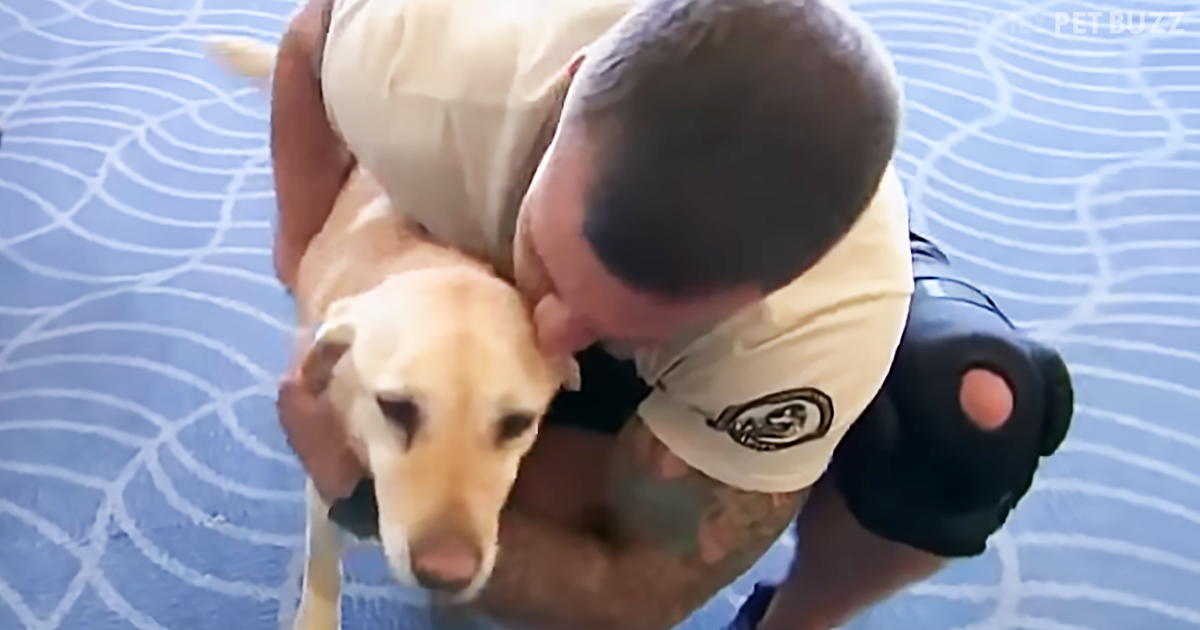 We are used to hearing wonderful stories about our heroes and the way they protect our freedom, but they are still always great to hear. All our heroes’ efforts are important in preserving our rights and freedoms. For many years, soldiers have relied on one very important crewmember.

These crewmembers have put their lives on the line and do it without thinking twice. One of the many ways the Taliban targeted our troops was through mines and bombs. They were strategically placed in many locations where the troops had to come through. Many times, these bombs ended up taking the lives of innocent civilians. Thanks to these crewmembers, hundreds of American and foreign lives were saved.

These hero crewmembers are the military K9s.

They are usually either Golden retrievers, Labradors, or some other breed, which have an exceptionally good sense of smell. These dogs usually serve our country for a couple of deployments. They are under a lot of stress just like our soldiers.

The way they detect and help defuse bombs and mines is crucial to many victories. One of these dogs was so good at detecting these explosives that the Taliban placed a bounty on her head. Her name is Princess Taylor or “Tay-Tay” as she is called by the members of her team.

She was very fast and accurate in these missions. Her actions helped counterattack and defeat many of the Taliban’s attempts to decimate our soldiers. The time came for Princess Taylor to be retired. She is now going to be adopted.

Service dog’s handlers are usually given the first pick. The service dogs usually have a very strong bond with their handlers. This time it wouldn’t be any different. Molli Oliver is a flight attendant who specializes in reuniting service dogs with their handlers after they retire. There are times that she even pays a fraction of the cost out of her own pocket to make this happen.

Sgt. Tom Henson is waiting at the Boise Airport. He is very nervous and with a dog’s leash in his hand, tells how his life has never been the same without his dog. It is as if a part of him was taken when they were separated. Today’s the day that he gets to see and take home his beloved Princess. Sgt. Tom Henson’s actions on the battlefield helped secure many victories, and it was thanks to Princess Taylor and their incredible work-ethic that this became possible. What will the reunion be like? 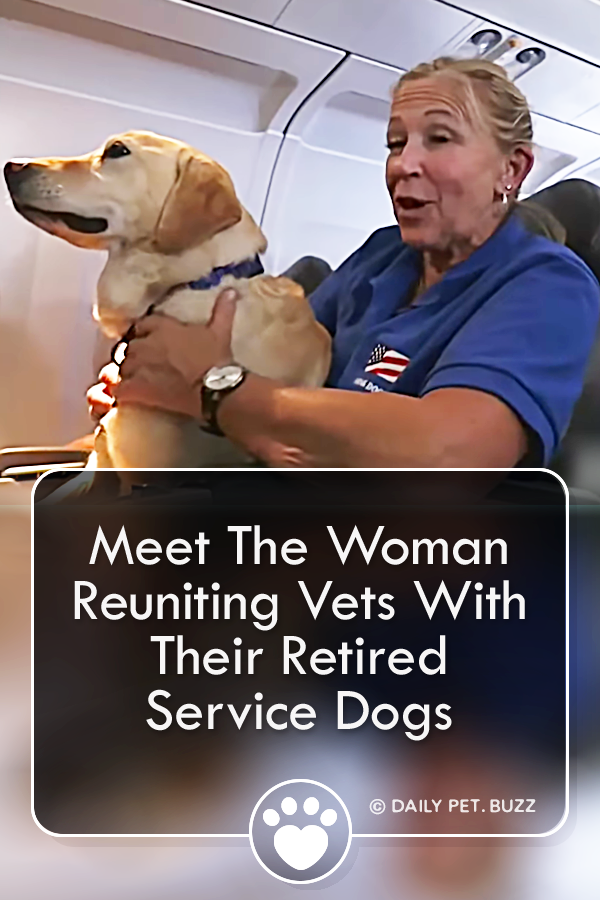