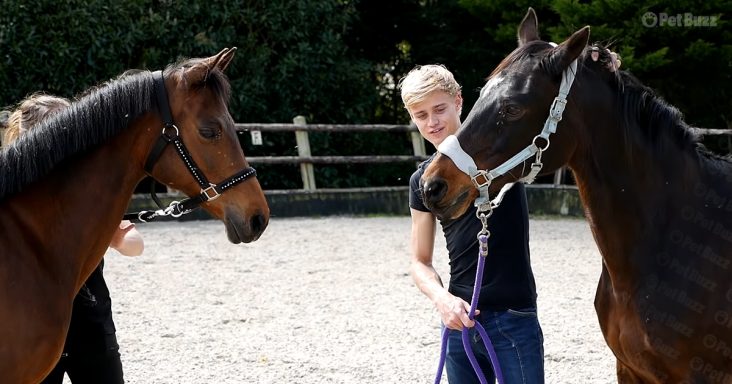 Jesse Drent has a horse named Andorra who has been with him for more than a decade now, and so he wanted to surprise her. Behind Jesse, there was a big truck.

Around 17 years ago, Andorra actually had a foal, and Jesse managed to track her down. The foal named Ruby was now all grown-up and being taken care of by a woman named Nathalie.

They opened the truck, and Nathalie slowly led Ruby out. Ruby had a lot of similar features to her mother, and they were both beautiful and muscular horses.

Andorra was still in the distance, enjoying the grass with no idea of what was going on. Apparently, Ruby was not very fond of other horses, so they hoped for the best.

Jesse led Andorra close to Ruby, and the two horses greeted each other. They sniffed one another, but there seemed to be no immediate recognition. It has been many years, after all.

For the first time in 17 years, mother and daughter see each other again. They become more friendly with one another, and Jesse takes the time to get to know Ruby.

Andorra and Ruby do not look like their age. Both of them are majestic and youthful creatures, and Ruby obviously inherited significant genes from her mother. 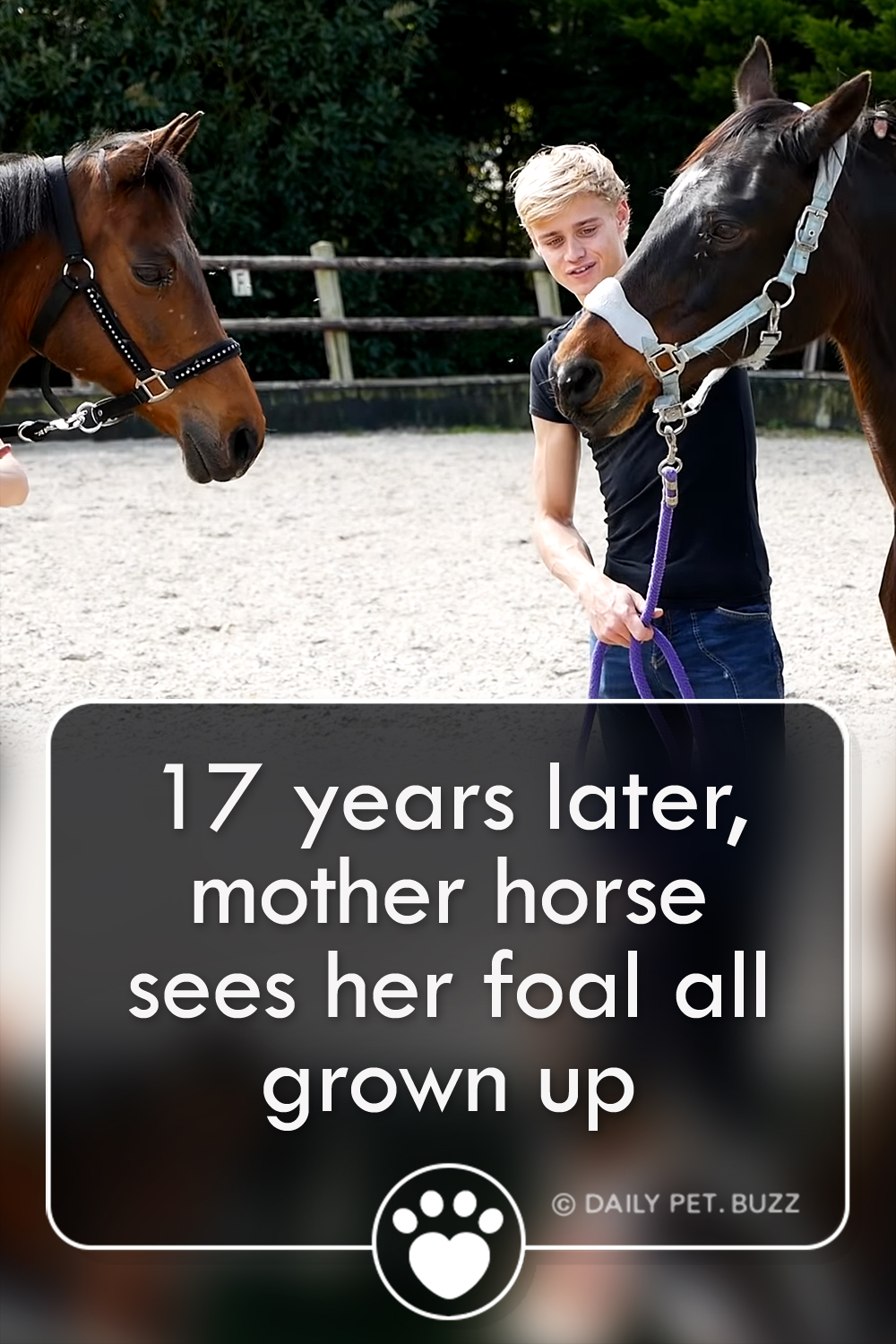