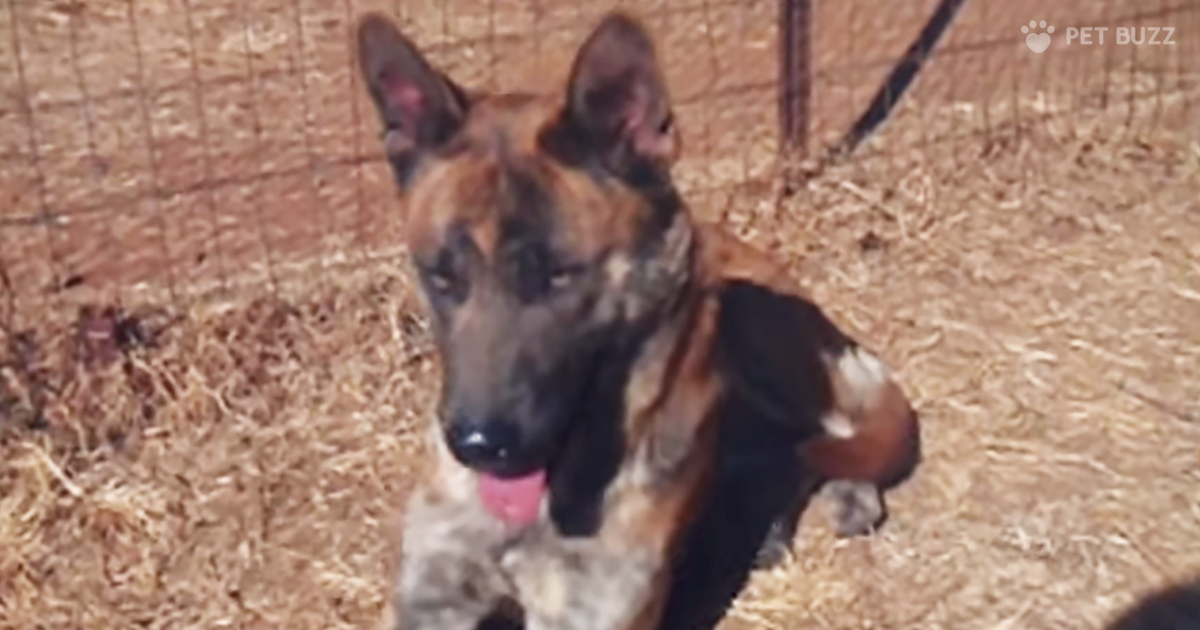 Samantha Browne has a unique specialization: she’s a professional dog listener. The Englishwoman was in South Africa, helping with dog rescues when she encountered one dog that was of particular interest to her. He’d been deemed “aggressive,” accused of attacking other dogs in the open-air prison where he’d been living. He was doubtless going to be euthanized, but Browne was sure she could save him.

What she understood was that his “aggression” really just meant he was the “alpha male,” the leader of the pack. She set out to convince him to accept a new leader, human this time. At first, Browne had trouble connecting with Cerberus, as she’d named the dog. However, she had the patience to give him the time he needed to learn that he could trust her.

When Samantha did go into his enclosure for the first time, Cerberus was willing to recognize her as the new leader. This was amazing progress, but the dog still saw hands as weapons and wouldn’t let people touch him. Once more, Browne was patient and gave him time: only six days later, she called him over and found he was ready for petting.

Now that Cerberus was doing so well, Browne decided it was time to take him into her home as a foster pet. Far from going back to his old “alpha male” ways, he got along fine with the other dogs. He now trusted his human to lead the pack. He’d never worn a collar or been on a leash before, but by taking things at his pace, Browne was able to get him leash-trained. She also took in his puppy, Charlie.

Cerberus, the former tough guy, took a downright maternal attitude toward his son. The people at the local SPCA were astounded by the transformation Browne had worked on the once-aggressive dog. But rather than return to England without Cerberus, she decided to adopt him herself (a friend adopted Charlie). We’ve posted a video about this amazing story below. 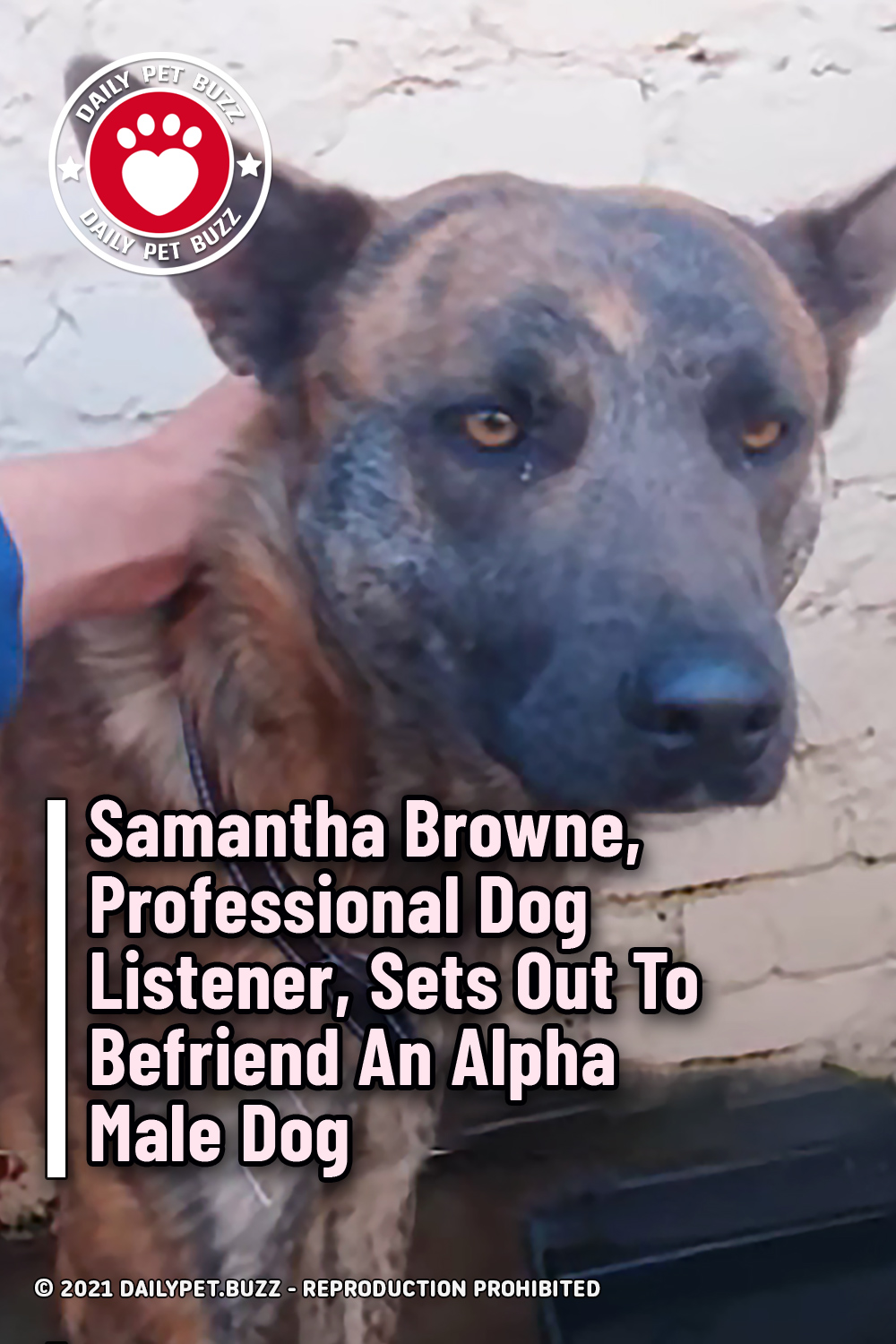