Ever since the term ‘flash mob’ was coined in 2003, the internet has been taken by storm with videos from performances ranging over every possible approach. The first flash mobs were organized in Manhattan by the editor of Harper’s Magazine, Bill Wasik. Apparently, the very first attempt was foiled by the staff of the retail store where it was meant to take place, as someone had tipped them off to the impending mob. His second attempt was much more successful, and a group of about 130 people descended on a Macy’s department store. The group met in the rug department, and were instructed to tell sales associates that they all lived in a warehouse in the industrial district, and were in the market for a ‘love rug.’ Of course, the story went that the members of this made up community couldn’t make a decision without everyone else’s input. Sounds like a fun time!

Plenty of people have organized their own flash mobs since then, and the one in the video above has got to be my favorite. What better place to converge than a busy airport, full of harried travelers and lovesick men and women waiting for their sweeties to return home. Everyone needs a good dose of music, and a reason to grin, after being on a long, stressful flight.

60 of the world’s best Irish step dancers gathered in the Dublin airport. They all wore matching clothes, but in the bustle of an airport they just blended in. That is, until they took their places, setting themselves up in straight lines on the first floor. When the music starts, everyone had to stop and stare!

Check out this amazing flash mob in the video above. What did you think? Leave us a comment, we’d love to hear from you! 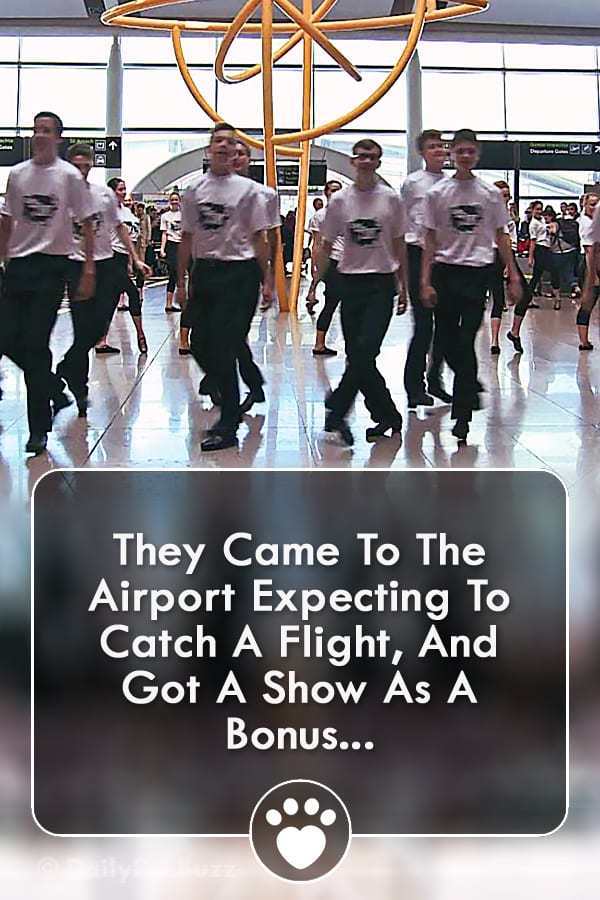