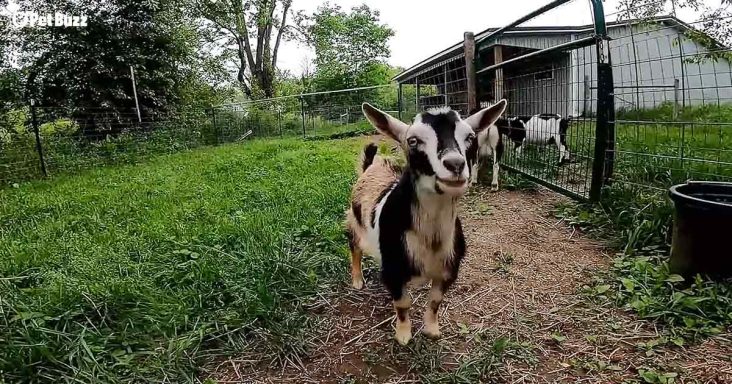 Recently, the couple had adopted a goat, Licorice. The goat was super calm, and they leash walked her to the barn members. The black goat with frosting on her ears tiptoed with her new owners and reached the barn.

Shaun gave a brief introduction about Licorice and then milked the beautiful goat. While talking about Licorice, he said that she had kids before. All the other goats liked the new barn member and looked comfortable around her.

Shaun took Licorice to the porch, where it was bright, so the new member could look at her new home well. The other goats wanted to know more about the new goat walking on a leash with their owners.

Soon, Shaun let her off the leash, and Licorice could now roam around with her new siblings. Kevin introduced most of the other goats and talked about their daily milking routine. Shaun still felt Licorice was the quietest goat he had on the farm. The goats calling out to one another sounded so beautiful.

Shaun also spoke about the goats, Gigantor and Tiny. The two were Custard’s babies and were found to be doubled-teated bucks. So, they could not be adopted by others as they might breed somebody else with the same defect. However, the adoptee, Jillian, wanted Gigantor. So the beautiful goat would join the new farm and some other members.

6 other goats would be going to their new homes leaving Peanut Butter, Bucky & El Blanco. After a few days, Shaun decided to milk Licorice. However, he believed that she was a bit stressed due to the move and needed some time to settle down. Later he was busy with Kevin as he had escaped the barn twice already. 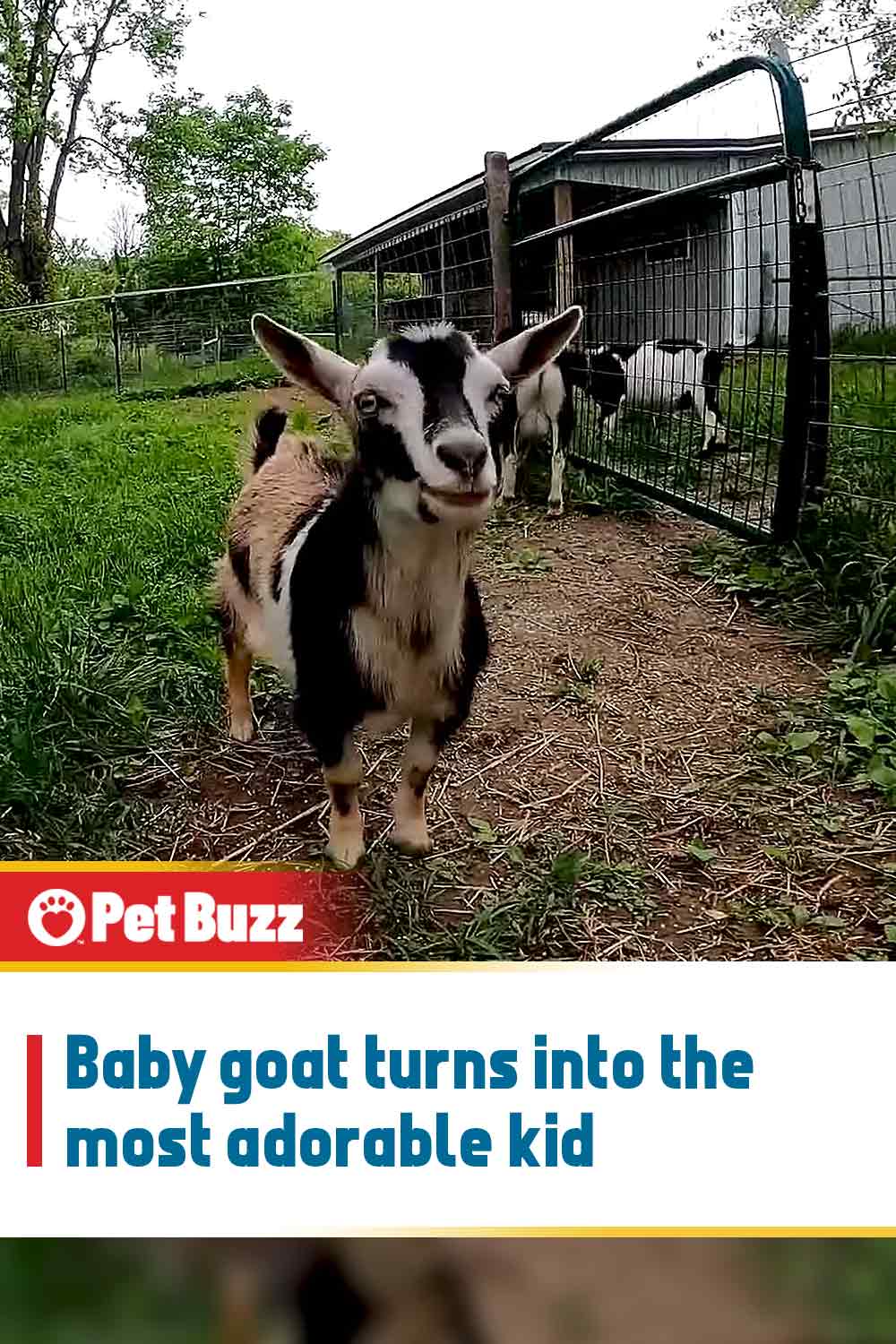