This dog named Duke is a superhero, folks! He was adopted by a very kind and dear family, and he had been living with them for six long years, happier than he had ever had been. But one fateful night, something happened that would change Duke’s perspective and position in life forever. It is an event that also made these dog owners appreciate their loyal and devoted pet even more. You have to watch the video for yourself to understand the greatness that this dog achieved!

Duke is the hero of this video. He saved their little girl’s life! The girl’s name is Harper, and she was just a tiny baby at the time of the incident. She was technically Duke’s little sister, and he carried out his duty to protect her and make sure that she was safe, in the most amazing way! She was sleeping in her crib, when all of a sudden, she stopped breathing completely. After noticing this, Duke knew just what to do and took the initiative to alert Harper’s sleeping parents, who were able to rush her to safety in time. Dogs have an incredible instinct to know when something is wrong, and this is why they make such great therapy and service animals.

Thanks to the quick reaction by Duke, the baby’s life was saved. A dog can be much more than just man’s best friend, and this pup proves it. They can also be guardian angels. 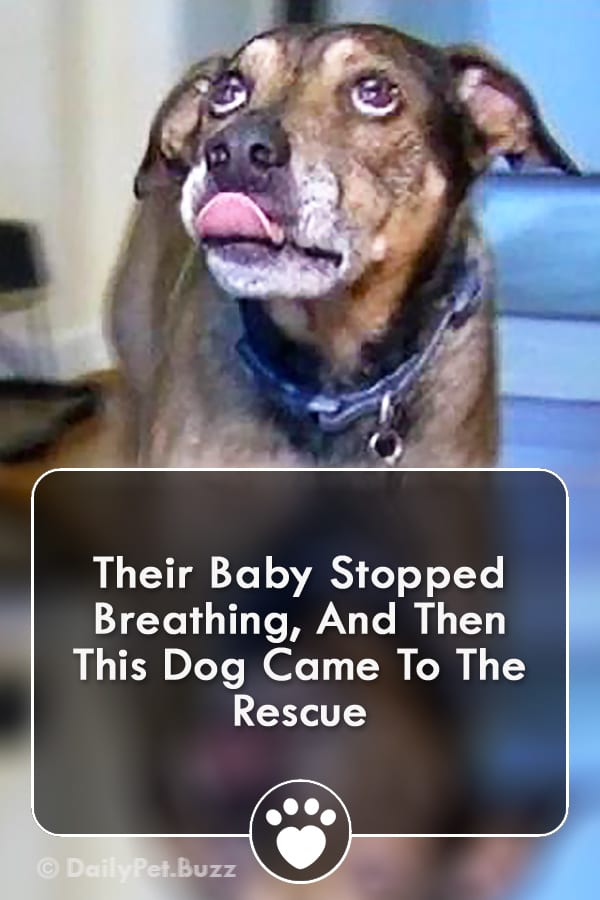