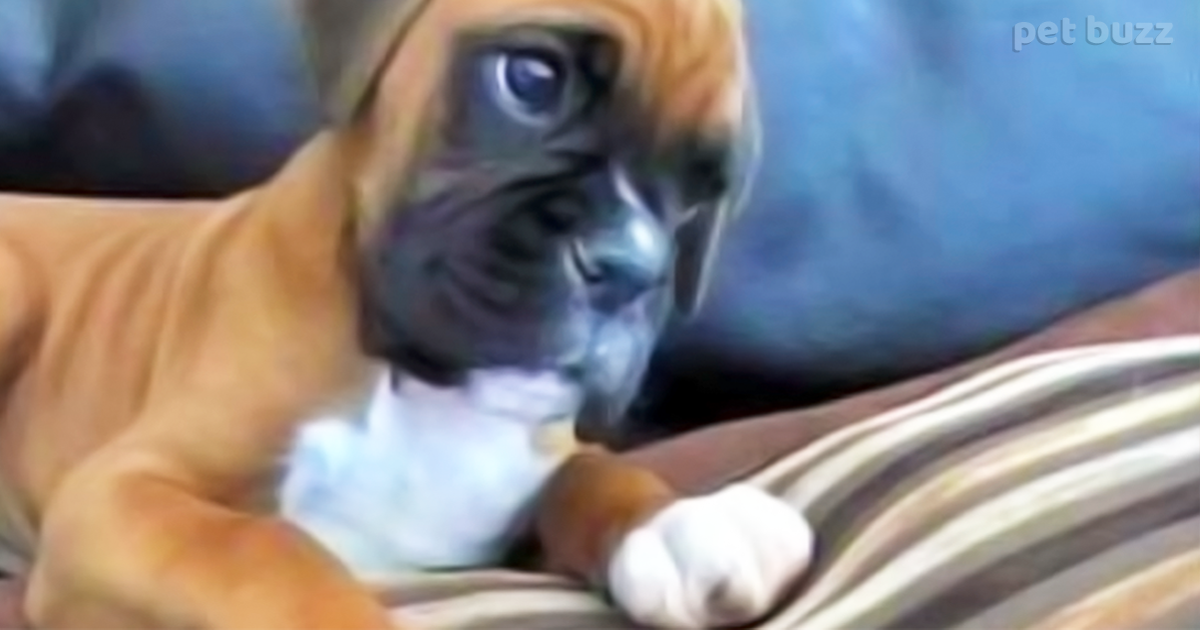 Dogs have the ability to love beyond what most people would consider possible, and it’s always in a completely unconditional way. They can shower anyone they meet in kisses and cuddles and rarely ask for anything in return beyond a few pats on the head or a treat. They will never ask for anything more than some neck rubs or a little bit of food, perhaps, in return for their unending loyalty. And when you’re feeling down? They’ll give you anything they can to cheer you right up.

Dogs can sense when we feel down or just don’t feel well, and their first instinct is to do what they can to cheer us up and make us feel like ourselves again. Isn’t it up to us as dog owners to do the same for them? When they feel down, it’s up to us to bring them a bit of cheer.

The small Boxer pup in the video below is named Harvey, and he’s not having the best of times right now since his human mother left for work in the morning. He cannot contain his sadness anymore, and he can’t figure out if his beloved human will ever come back from the outside world. His dad feels for the poor, lonely puppy, and he understands that he needs his mom, so he decides to call her on his phone and put her on speaker so that she can give at least a few words to the sad puppy.

The expressions on the face of this boxer are tops. He is so genuinely confuddled as to where mom’s voice is coming from, and it is precious. The little guy gets a bit confused, but it’s clear that he loves the sweet gesture. I could watch this adorable Boxer puppy all day; I am sure his mommy was missing him just as much as he missed her. 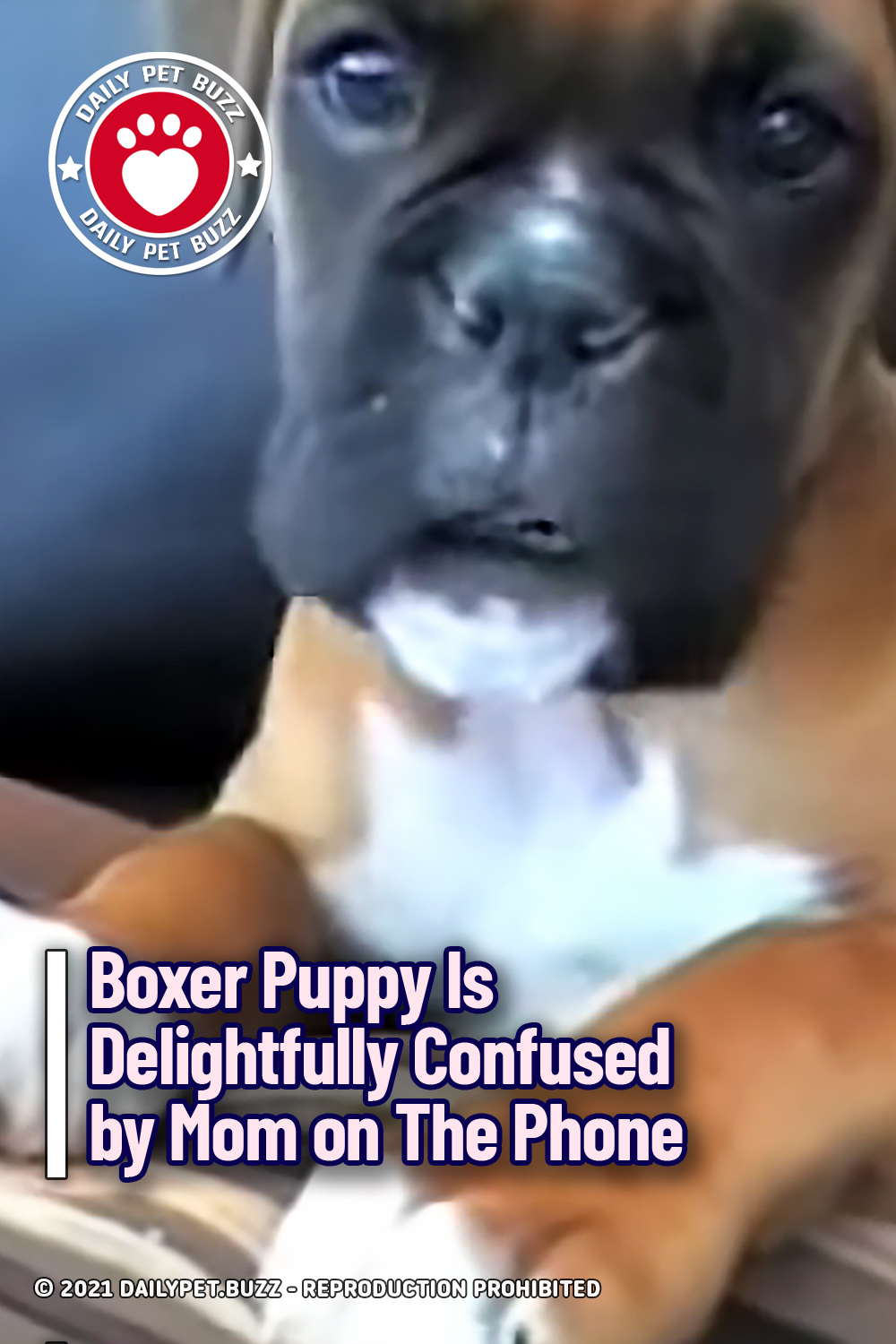