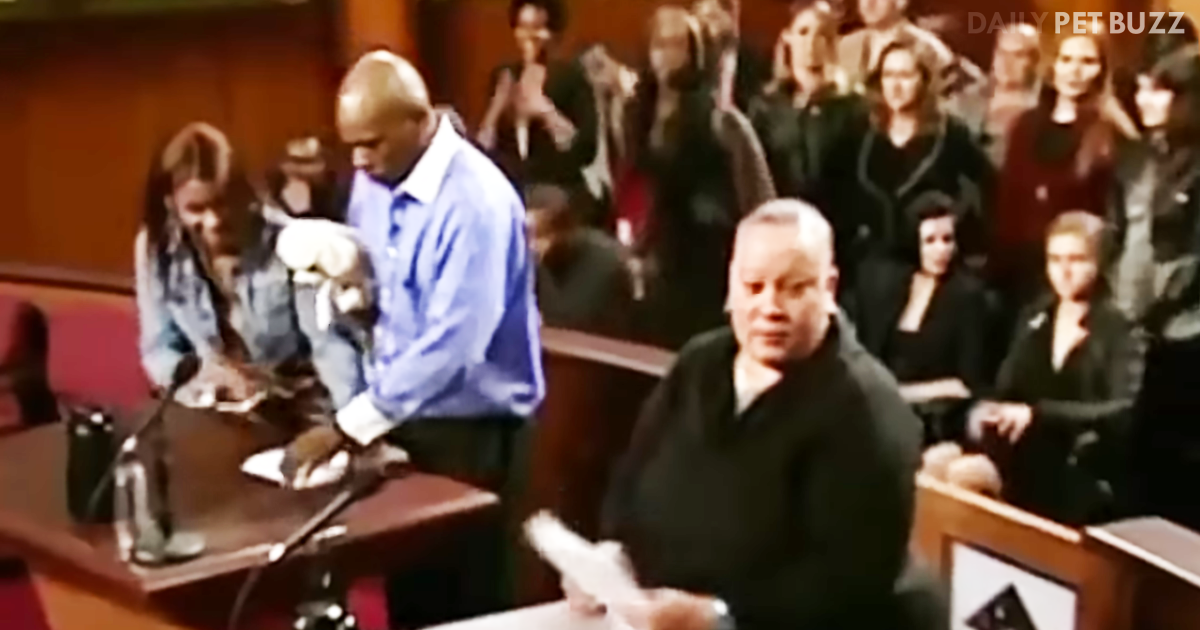 We have seen some very crazy disputes on television courtrooms before. Ever since these programs started to appear, people have started to see courtrooms as places where they can learn and be entertained at the same time. At times, proving ownership of something is not as easy as it seems, as we see in these t.v. courtroom sessions. It’s not always a question of who is right and who is wrong; it’s often more a question of who can prove it.

The judge will usually base their decision on receipts, invoices, documents, and testimonials. Some people are either very good liars or they have a very good case. Some of them are very convincing. There have been cases where I’m sure of who is going to win. Somehow, I miss one or two details that shift the decision to the other side. This judgment is the reason why we have judges. I know it’s not perfect, but you must admit it’s darn close.

I’ve seen cases where people are fighting over the ownership of a gift. Both people say that it was given to them, and both can provide evidence of that. It’s the judge’s responsibility to dig in and find out about the details in that gift. Most of us would just go with a date, whoever it was given to before would be awarded. But it’s not as simple as that. We have seen divorce cases, child custody cases, and even pet custody cases!

With pets, assigning custody also carries an element of emotion. Because pets are seen by most of us as a member of the family, losing one is like being told you must give out your brother or sister. Emotions run high, and people can make mistakes when they are emotional.

The following story made me remember King Solomon. According to the Bible, the women were claiming to be the mother of a baby. King Solomon came up with a brilliant idea. He asked a sword to be given to him so he could slice the baby in half. He would give each mother one-half of the baby. While the first mother said she agreed, the second pleaded King Solomon to give the baby to the other woman. This showed that she was a true mother as she preferred having the baby taken from her than seeing the baby die. King Solomon gave the baby to the right mother.

While Judge Judy is not as wise as King Solomon, she comes up with a very interesting analysis that most of us wouldn’t have thought. There was a case of a man and a woman who both claimed ownership of the dog. The dog’s name was “Baby Boy.” The woman said that she was the owner because she had a certificate by her veterinarian stating Baby Boy’s age. Knowing that this cannot be sustained as evidence, Judge Judy does something no one expects. And to find out what happens, click on the video below. 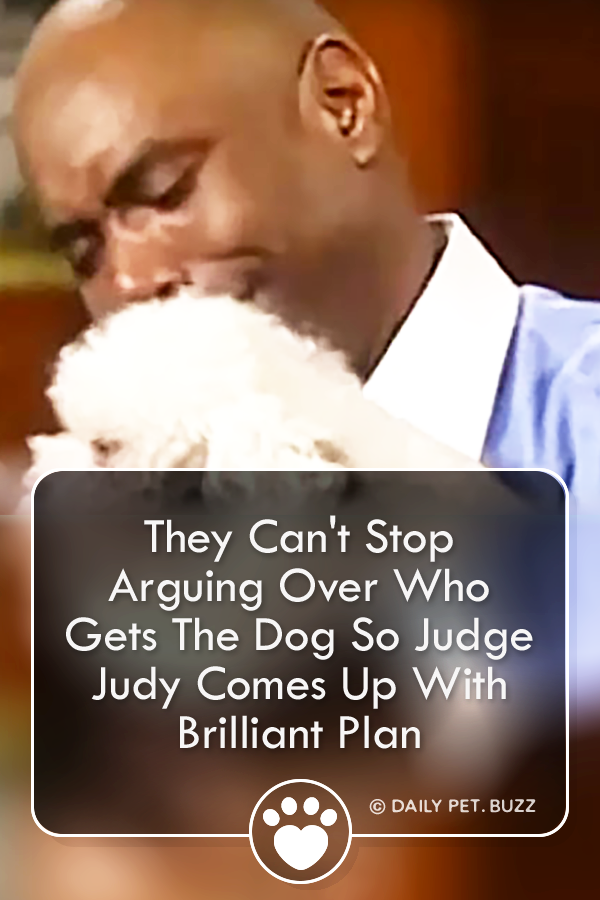