Every time that I see someone has decided to do a cover of a song, I cringe a bit. Is this person or group talented enough to put their own stamp on the song. There are times where the answer is yes. Many people prefer Phil Collins’ version of ‘You Can’t Hurry Love’ over the original. Trent Reznor of ‘Nine Inch Nails’ was unabashed about saying that the late Johnny Cash’s cover of his ‘Hurt’ was miles better than his original version. We have this video of the a cappella group Pentatonix covering Leonard Cohen’s ‘Hallelujah’ – and I think the late Mr. Cohen would approve.

We see the group walking along a desert. There are five members ” four men and a woman. The men are Ari Kaplan, Scott Hoying, Mitch Grassi, and Kevin Olusola. The woman is Kirstin Maldonado. The men are headed toward Maldonado, who is standing by themselves. Their take on this Leonard Cohen classic is pretty amazing and it does not fail to make chills run up my spine each time.

Their story is a pretty cool one. Maldonado, Grassi and Hoying all grew up together, going to the same Texas high school. Their post-high school trajectory is like many others ” they drifted apart but then they got back together, and decided to do a singing competition called ‘The Sing-Off.’ Not content to just be a trio, they added two others, Kaplan and Olusola. They won that competition despite having just met as a group literally days before their audition.

Now the rest is history. They have over 13 million subscribers on YouTube, and they are far from pigeonholed as doing only one genre. Recently they covered John Lennon, Queen, and – get ready for this one – Daft Punk. As an electronic music fan, I especially liked that one. As long as they continue to get along ” even old ties don’t ensure longevity – just ask The Police. I hope they do continue to have sustained success and friendship.

I’ve never really listened to a cappella before, but Pentatonix has piqued my interest. How about you? Let us know your favorites in the comments. Also, please ‘Like’ us on Pinterest. 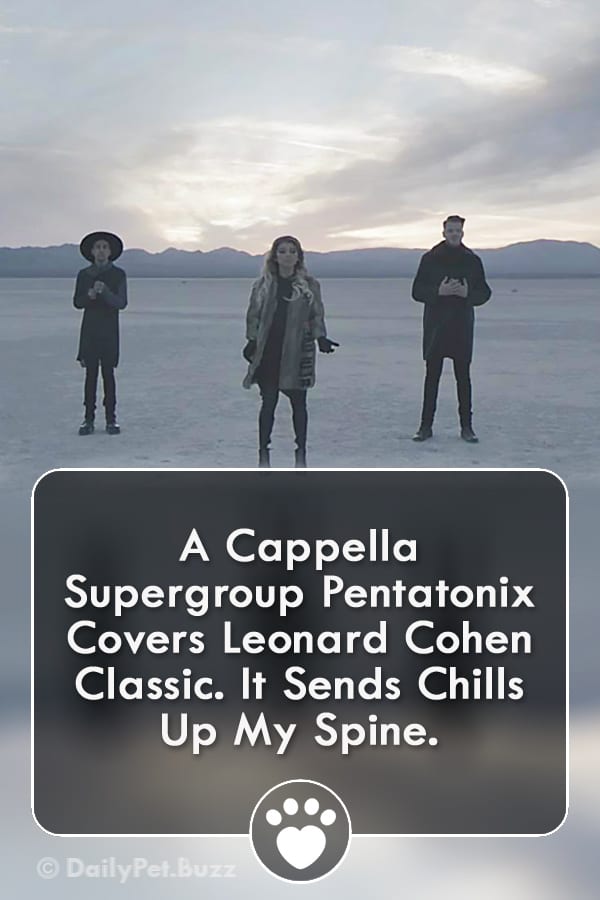