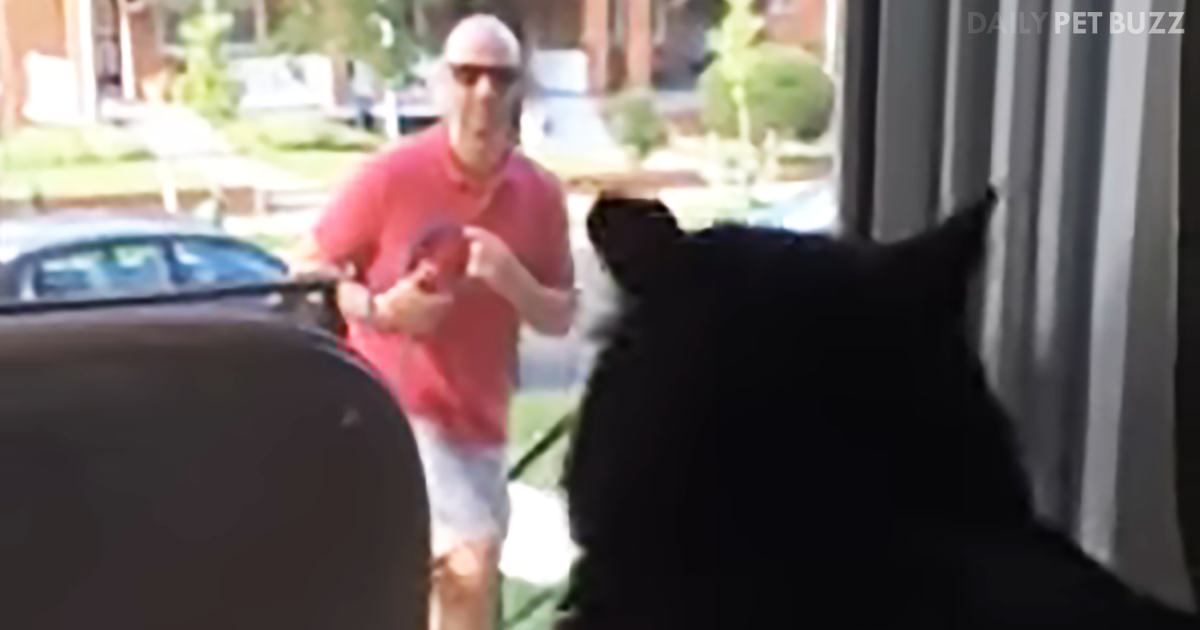 Cato, the cat, was adopted off the mean streets of Cairo, Egypt. He’s obviously a tough guy. He’s also enormous, tipping the scales at a whopping 20 pounds. But don’t let that tough exterior fool you. He’s actually really sweet and loving. Wonderfully expressive, too.

However, Cato is accustomed to being the ruler of all he surveys – Cato’s human parents loved animals and had plenty of experience with them. So they decided to adopt a dog. They knew that introducing a pet to a new roommate can sometimes be a very difficult process, and they had a plan for gradually getting Cato used to the idea.

The first step was to let him see his new canine “friend” through a window. As you’ll see in the video we’ve posted below, the cat wasn’t exactly thrilled. As a matter of fact, he was very, umm, expressive. In fact, Cato was so expressive, you’ll want to be careful if you’re using headphones. But you’ve got to see this big cat give everyone an earful. He seems to know exactly what’s going on.

Words really cannot do justice to this epic feline rant. The high-pitched howling, with a reproachful hiss thrown in, has to be heard to be believed. In case you’re wondering how things turned out, Cato and the dog did eventually end up sharing the house.

The bossy and territorial cat still isn’t exactly reconciled to this arrangement, but he’s dealt with dogs before and has managed to completely dominate this dog even though she’s much larger than he is. As anyone with cats and dogs knows, this is often how it works out. Don’t miss this hilarious meeting in the video below. 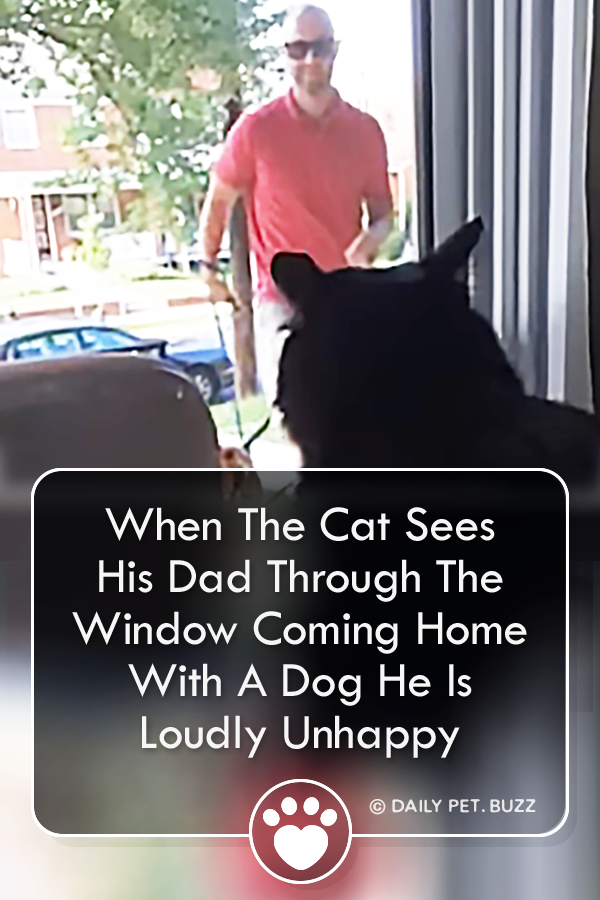