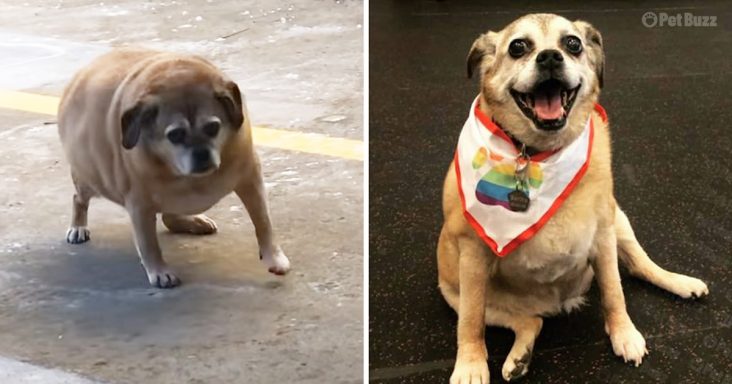 Bertha, a beagle-pug mix, weighed 63 pounds when she was taken in by her foster mom Meredith Wille. She waddled over, and Meredith took her home and started to think of ways Bertha could lose weight.

Meredith knew it wouldn’t be easy, but Bertha had a chance if she tried her hardest. Calories were counted, and the strict weight loss program began. Within a week, Bertha was doing a session on the underwater treadmill.

After five steps, she already grew tired. It took Bertha a considerable effort to do anything, and Meredith realized she had to get creative. So she decided to fill the treadmill with more water.

That way, Bertha could swim in it rather than step on it. Eventually, she got more used to it and could walk two minutes at a time. Meredith recalls how the life jacket around Bertha wouldn’t even fasten all the way.

A bungee cord was used to help keep the life jacket on Bertha. When Meredith heard the fasten snap for the first time, she actually cried. She knew that meant Bertha was making significant progress.

Now at 29.6 pounds, Bertha was a happy dog. She could scratch her own ear and go out on walks like any other average dog, and Meredith was overjoyed.

Bertha had won her over, and Meredith decided to adopt her. They are happy together, and Bertha loves to run around in her new permanent home. 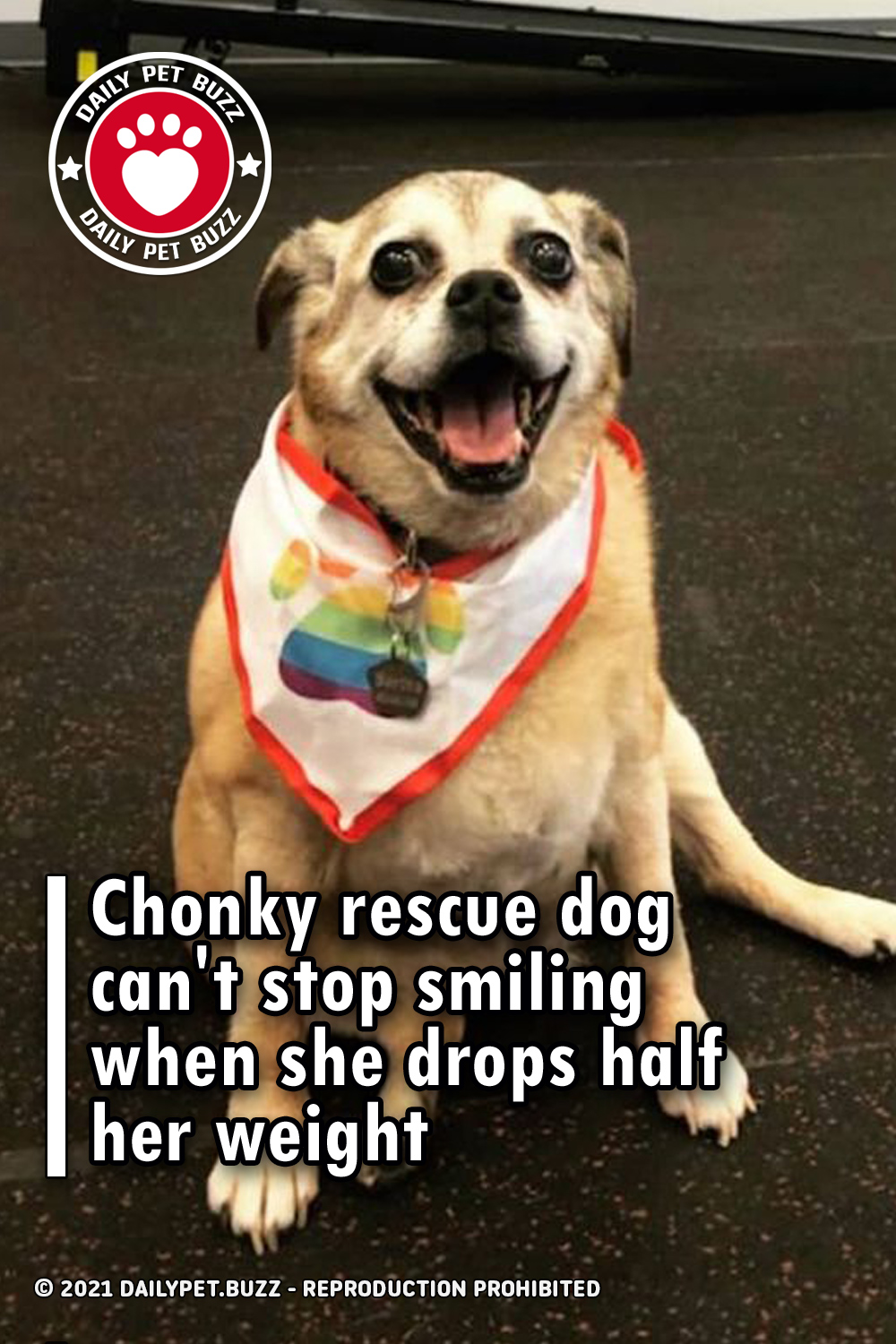