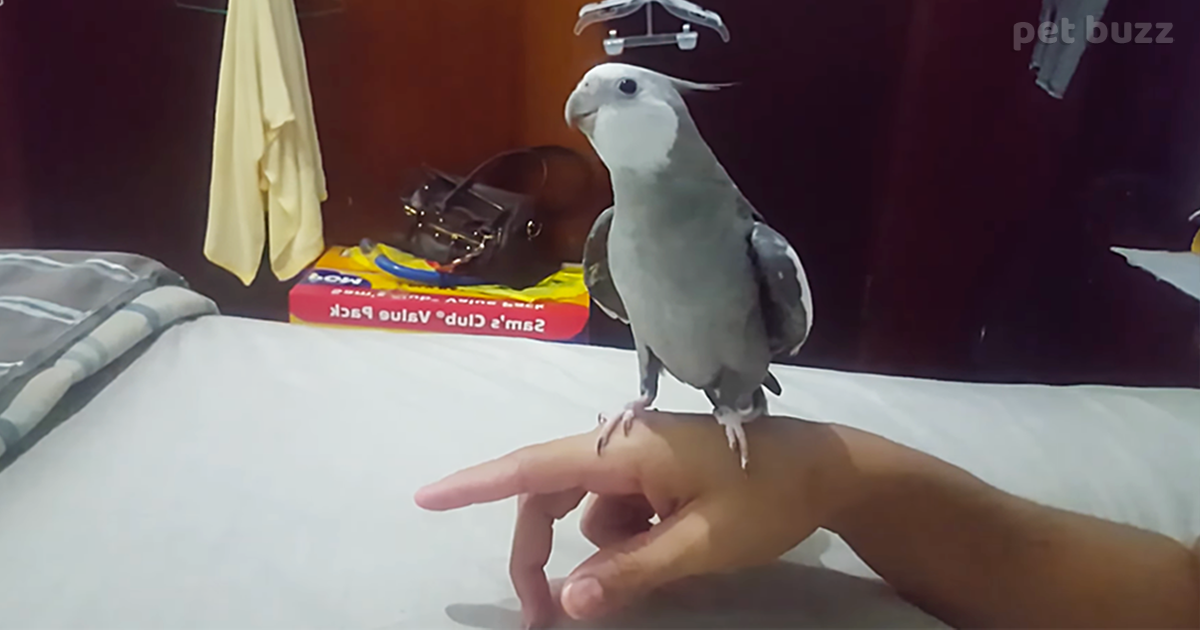 Now, this is really special! When cockatiel (also known as miniature cockatoo) owners get their bird to give cat whistles, they are normally quite impressed and if they can put a few notes together in order for you to at least recognize the music or song, they are stellar! Although part of the same family, they are after all not quite parrots.

Birds of a feather flock together, but this little whistler is clearly in another class than his feathery peers. Not only can he performs (yes, not just a few notes) “He’s a Pirate” from Pirates of the Caribbean: Dead Man Tell No Tales, but can also put in a great whimsical whistling performance of “The Imperial March” from Star Wars: The Empire Strikes Back together.

Except for the incidental “chewing” on a note here and there, the performance is near perfect. Hats off to the owner/trainer of this little entertainer. The development of this talent definitely did not happen overnight. There is also no sign of any stage fright and recalls are welcomed and awarded with more performances.

Although from Australian descent, the cockatiel is the No. 1 pet bird in America. So not miss this, free of charge, performance from this lovely pet companion and let it put the wind beneath your wings.