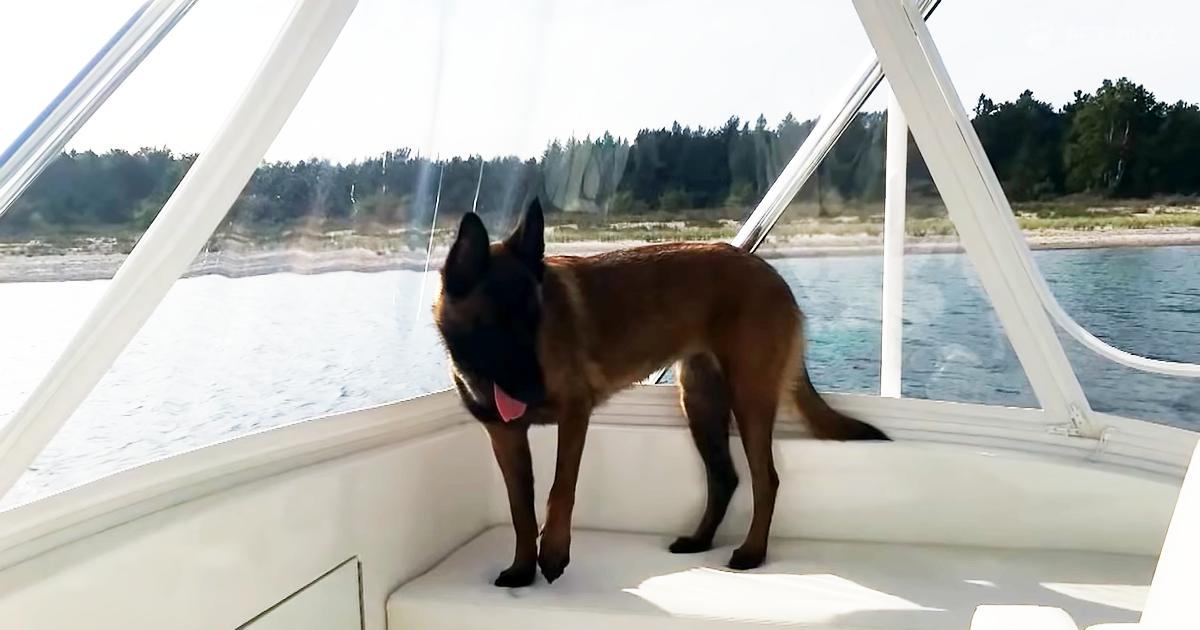 What’s your worst nightmare? For parents of either human or animal babies, it’s the fear that they will turn around and see that their beloved child has vanished into thin air. Right after that, a gnawing sense of fear will take over their stomach – and likely stay there until the situation is resolved – whatever the result.

That happened to the people in this video, and thankfully, they had a good ending. Rylee and her mommy and daddy were riding a boat on Lake Michigan. Her parents had to tend to an electrical problem, and then the next thing they knew when they turned around: the 10-month-old Belgian Malinois was not on the boat anymore.

Panic quickly set in, and they broadcast a message that their dog was gone. Would people be willing to help search? Given the number of dog lovers in the world, the answer was a quick ‘Yes.’

There was news at first that a boat had scooped a dog out of the waters of Lake Michigan and then let it off at a beach. Then the next day, there was a rumored sighting of her about an hour away from their place. Before they knew it, she was back in their yard.

This puppy had a sense of where home was, and she was determined to get back there with her family. I wonder if they will let her back on the boat again. One of the reasons why this story turned out to be a happy one is that Belgian Malinoises tend to have ridiculously good stamina, so a six-mile swim and a 12-mile walk would have been very easy for Rylee to pull off. Check out this awesome story in the video just below. 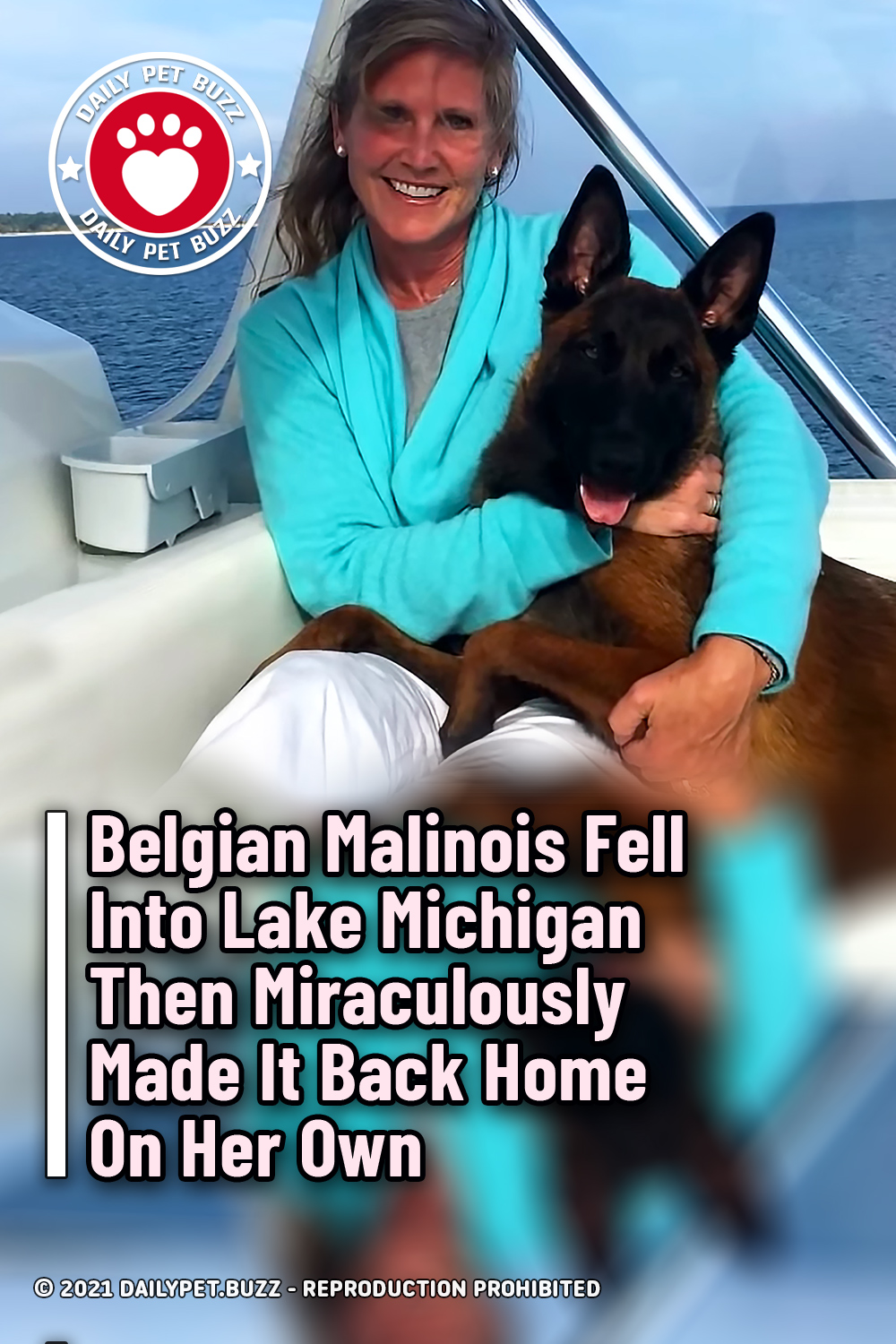