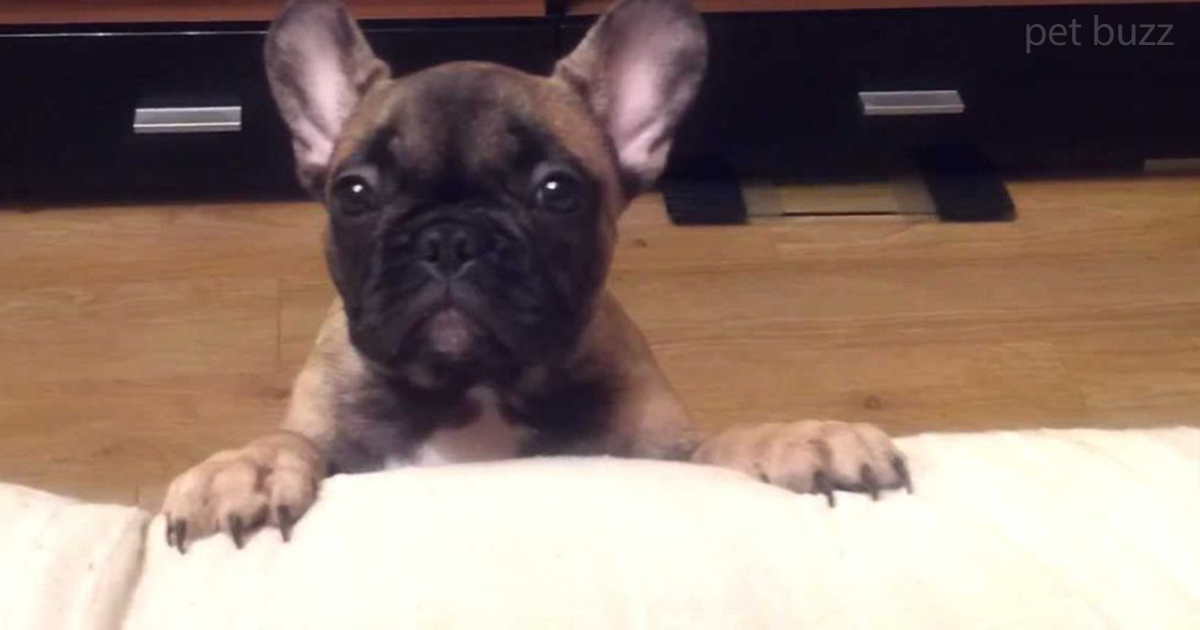 Everybody loves a French Bulldog video, right. These cute tiny Bulldogs are just enthralling to watch as they go about their day being super cute. The things they learn growing up tend to stick into their adulthood, too. While the amazingly adorable French Bulldog in this video is still learning what she is allowed to do and what she isn’t, we can definitely say she has learned to ‘talk back’ to her parents when she isn’t happy.

In this video, Alice, the French Bulldog is very adamant that she should be allowed up on the couch, but her tiny legs aren’t long enough to jump onto the couch under her own power. She is still only a puppy, and she hasn’t learned everything that she will need in her adulthood, but she has learned to ‘yell’ at her dad to let her up on the couch.

Alice is adorable on her own, but when the video hits the one minute mark, the sound Alice is making is difficult not to be in fits of giggles. It’s hard to see this cute little French Bulldog’s performance and not have a smile on your face.

Little Alice will steal your heart if you let her. Do you think her parents ever caved? (I know I would have, long before she got to her proper scolding of her dad.) 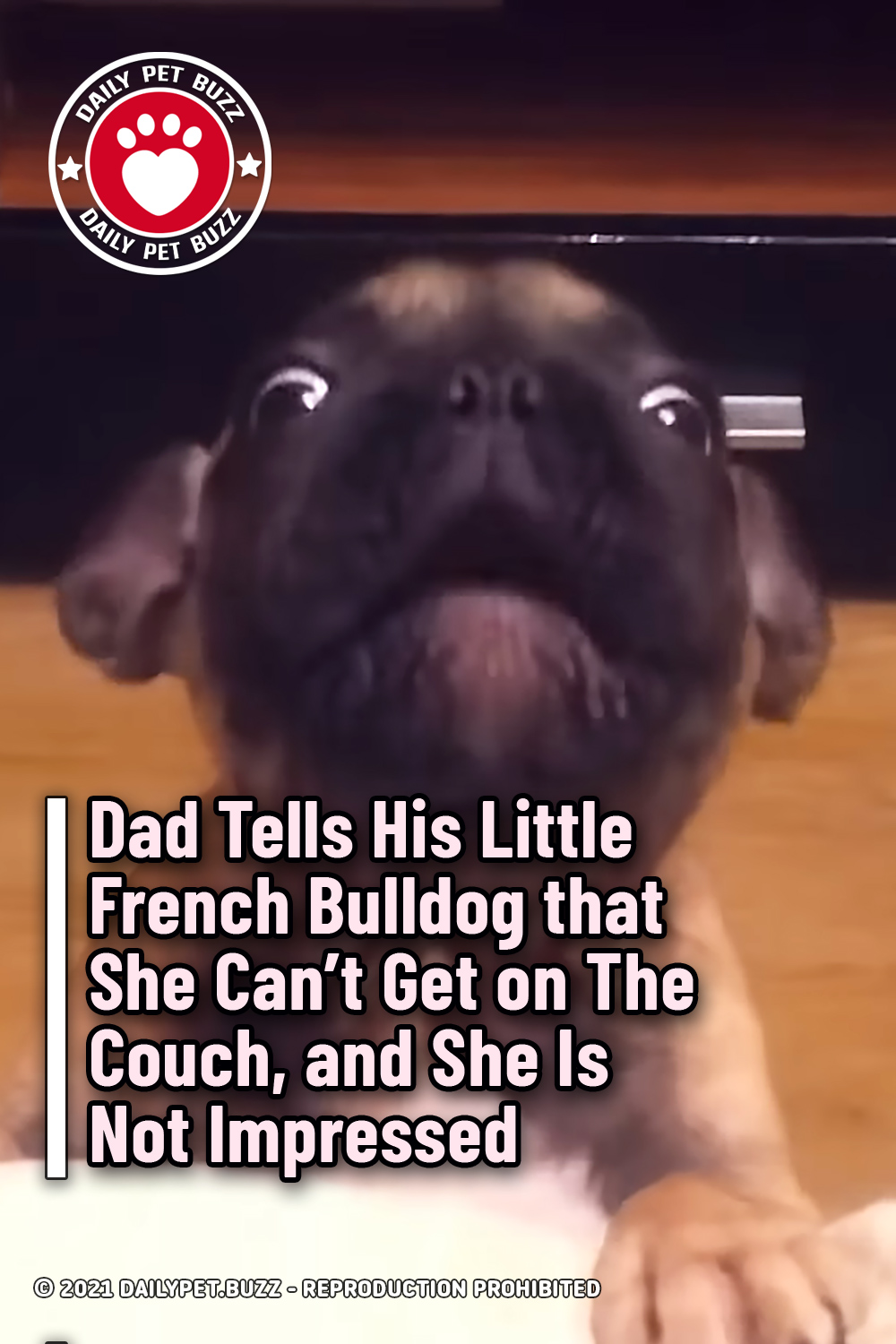