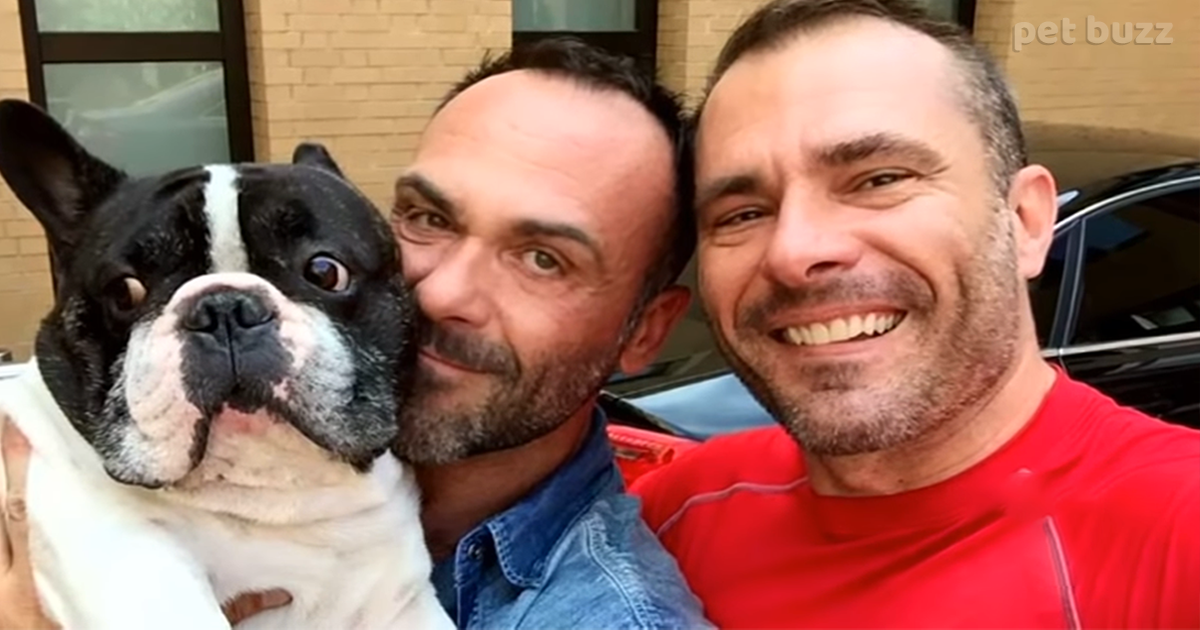 Walter Ledermüller and his French bulldog, Junior, are pretty well-known on the Internet for their numerous videos. Some of the other videos show Ledermüller’s partner, Emanuele Zaubert. There was an earlier video that showed all three.

They all have so much fun in their videos, and they have amassed quite the following. Ledermüller doesn’t take himself too seriously, and he has a blast with Junior. Watch this video of them driving together and singing and you’ll see why.

We see Ledermüller driving with Junior – Zaubert must have been home for this one. He puts on a song, Josef Salvat’s version of Rihanna’s “Diamonds,” and starts singing along with gusto. Junior waits a few seconds and then starts howling along with the song.

Sometimes it actually sounds like he’s singing himself. Junior is nowhere near the level of Salvat or Rihanna, but he’s quite entertaining.

The duo continue their drive, with Junior’s warbling even making Ledermüller laugh sometimes. It’s a wonder that he doesn’t get into an accident. They seem to be driving locally. I couldn’t picture them doing this on the Autobahn. You can tell that Ledermüller is carefully watching the road, but I don’t see him being able to do that at high speed. Plus having a dog in the front seat on the Autobahn would be dangerous.

Ledermüller ends the song by playing an air piano with his right hand. Junior is just watching by now. You can tell that these two have done songs like this for a long time. There are times all Ledermüller has to do is glance over and the pooch knows exactly what part of the song to chime in. These guys appeared on “Germany’s Got Talent!” for a reason… I hope they make videos for a long time.

Isn’t Junior ADORABLE? I admit that I have a fondness for French Bulldogs, but he takes this to another level. What do you think? We’d love to hear your opinions below! 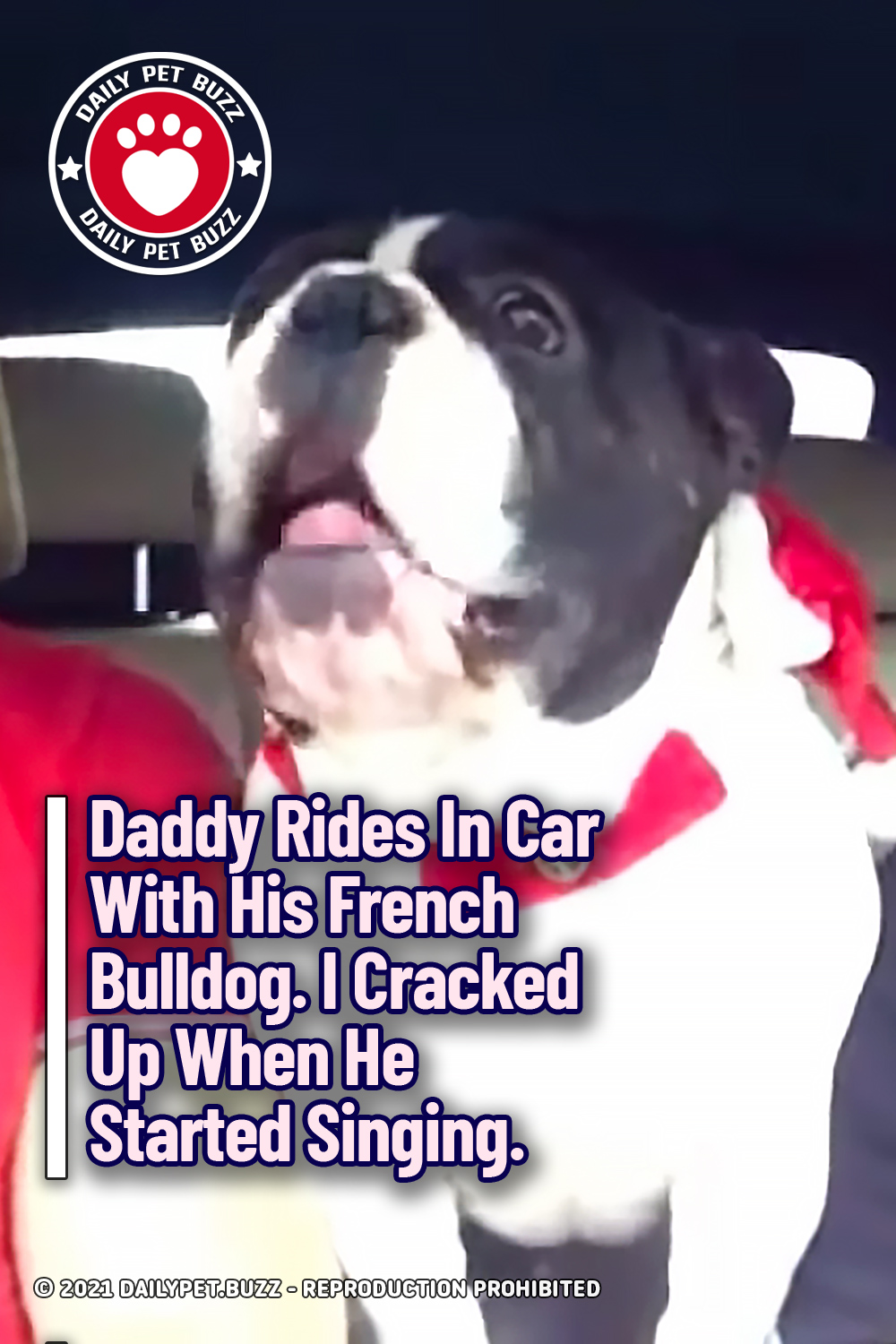