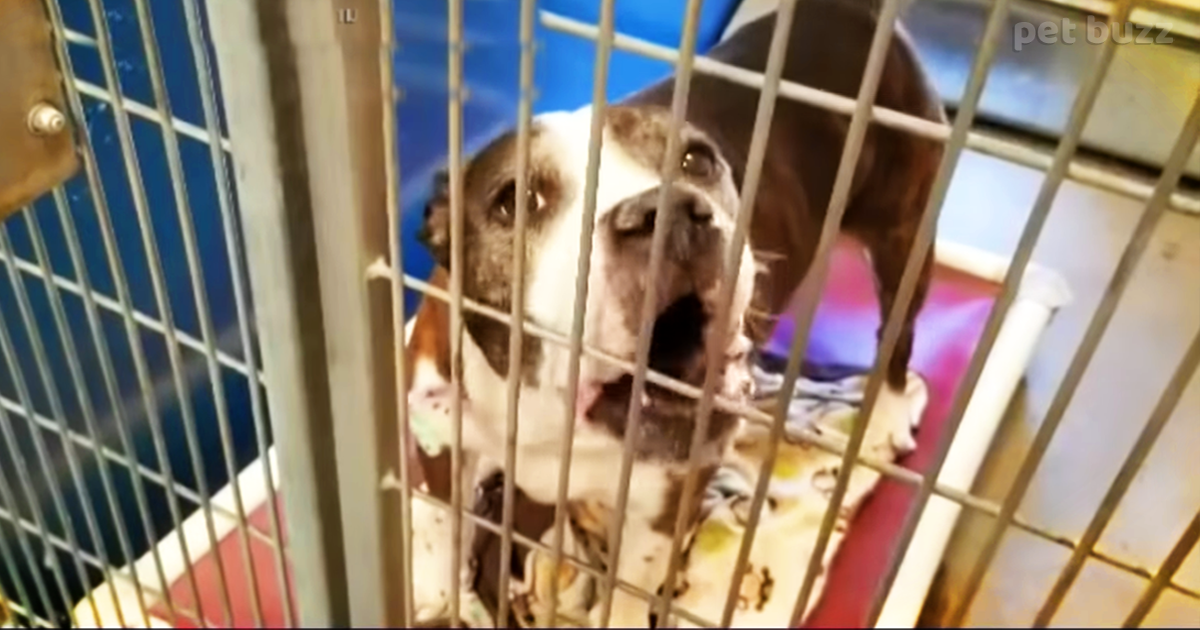 In what sounds like a scene from the animated children’s movie “The Secret Life of Pets”,  a rescued pooch in an animal shelter brought out his big guns, seeming eager to avoid euthanization by wowing his kindhearted captors with an unexpected talent.

Jose Miguel Santiago, a worker at a Phoenix, Arizona animal shelter, first posted the video on his Facebook page with the comment, “A lot of our dogs will do just about anything to get adopted…even TALK! Enjoy!”

The chatty canine, named Drew, had already been at the Maricopa County Animal Care and Control facility for three months before his social media debut. It’s unclear whether this was the first time the 8-year-old mutt had struck up a conversation with a human, or whether he can say anything else.

He’s trying not to laugh on camera. What that horse is doing has everyone cracking up!

Volunteer workers like Jose assured viewers and potential adopters that Drew has a kind demeanor and a heart full of love that he’s bursting to share with the right owner for a mere $21 fee. Boy, does this underpaid dog need a manager!

We all know dogs communicate with their masters, but simulating actual human speech is a rare occurrence. Workers at The Maricopa County Animal Care and Control in Arizona, Drew has been waiting to be adopted since March, but they just discovered his hidden talent. 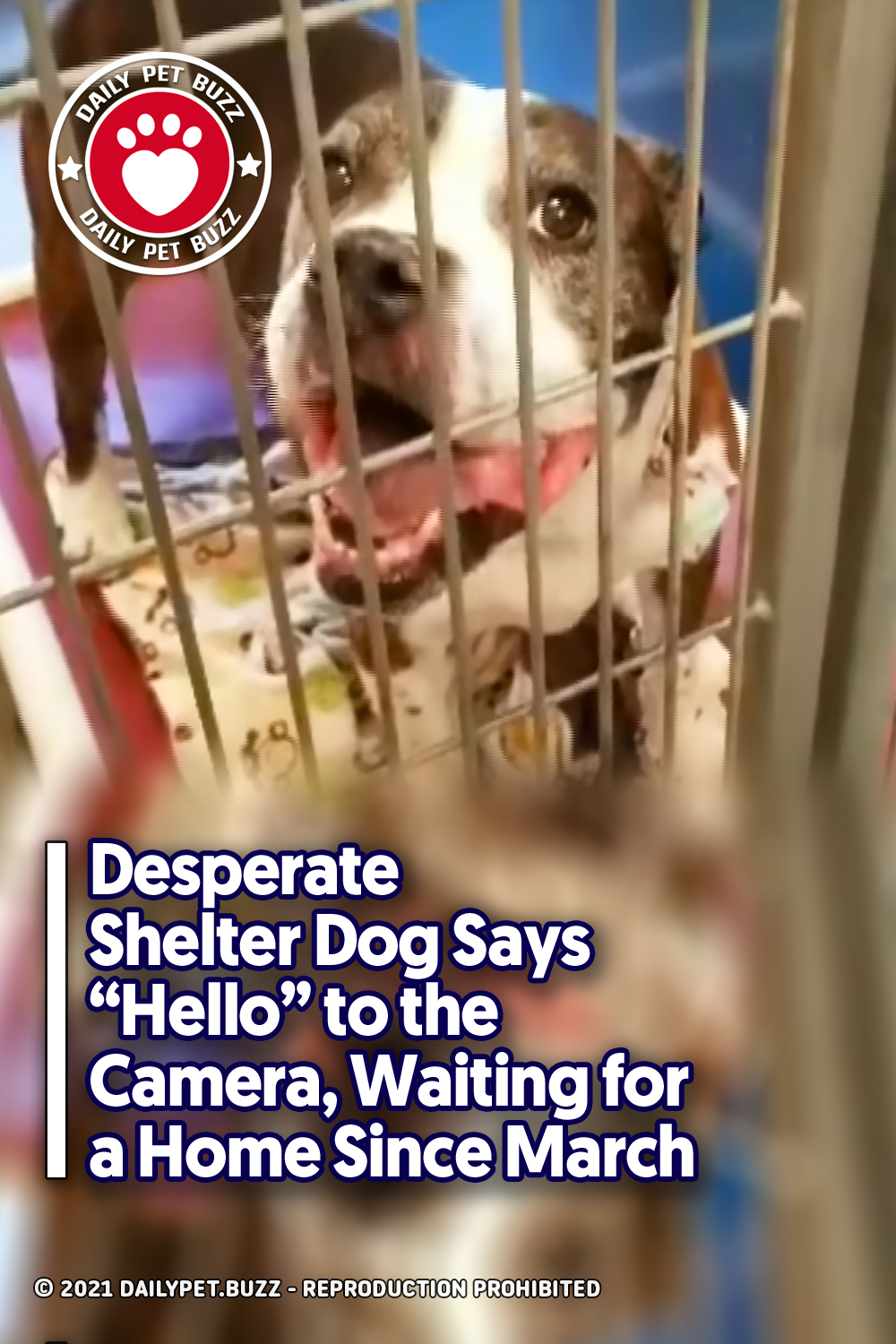