Bringing in a rescue animal, especially one who has been abused, is always a roll of the dice. Have they been so badly mentally damaged that they become unpredictable, possibly violent? No matter how sweet the dog seems, that question has to be lingering in their mind, especially if they have children, too. This video shows that all is not as it seems to be though. It’s a very cool, thought-provoking one.

Khan, a Doberman who had been viciously abused, had been rescued by a woman named Catherine who lived in Australia. The first few days went well. Then he was out in the yard with his mommy’s baby daughter. Suddenly, without warning, he grabbed the little girl by her diaper and flipped her behind him. She landed a few feet away, unharmed. Had Khan suddenly had a breakdown from his previous abuse? Had Catherine made a horrible mistake?

I can’t imagine what it must have felt like for Khan’s mommy seeing him flip her baby over her head like that. The realization that he had been bitten by this highly venomous snake must have also hit like a thunderbolt ” and then her processing that it could very well have been her daughter that was there in that situation. Fortunately, Khan received anti-venom and had a full recovery. They must be so glad that they rescued him.

Khan wasn’t the only dog featured in the video. There were four others mentioned. One saved his daddy by calling 911 after he had a seizure, another alerted state troopers that there was a fire and led them to the scene, and another attacked an armed intruder, saving his family from sure death. There was also a bird who alerted his mommy that her baby was choking, giving her time to apply the Heimlich Maneuver, which saved her baby. It’s pretty amazing what animals can do right?

I’m not surprised that Khan incident happened in Australia. They have so many creatures there who just want to kill you. What do you think of the video? We’d love to hear your thoughts in the comments section. Also please ‘Like’ us on Pinterest. 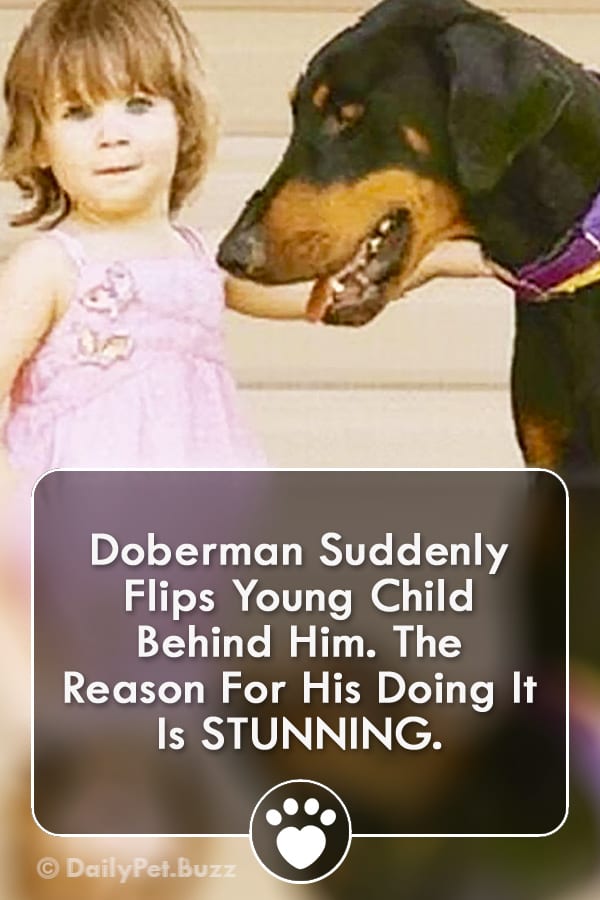