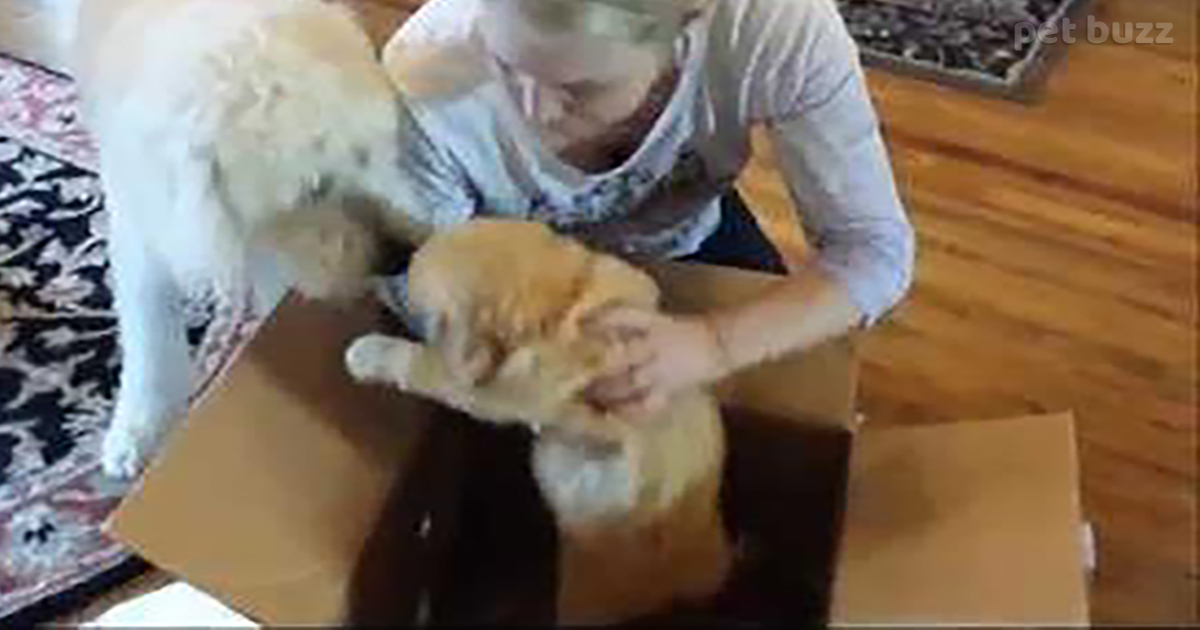 What to get for your dog as a birthday present? This is a question that has been in many people’s minds. Most of them usually opt for buying a toy.

You know, one of those squeaky toys that looks like a chicken, hamburger, or any other animal. Some people even get very creative and have a cake made. Can dogs even eat cake? They can.

The thing is, it’s not the same cake as you and I would eat. The ingredients in these cakes are usually dog food, bacon treats, and stuff like that. They put everything together and even invite the birthday boy’s friends over.

For some people, doing this is not enough. This is how everyone celebrates the dog’s birthday. Time has come to get a little more creative, especially with presents. Toys are a thing of the past and just getting the dog treats is getting old.

When Rhett’s owners were organizing their dog’s birthday, they knew they had to make something extra special this year. Their dog had already gone through all the traditional stuff.

The birthday hats, picture them eating the cake… This day, they decide to get their dog something uniquely different: a puppy! You heard it right; they got their dog a puppy of his own.

How would their dog react? After all, their dog is already an adult and had not had puppies before. They finally get home with their present wrapped in a cardboard box. It’s time to find out their dog’s reaction. To do this, they take their dog out while they bring the present into the house.

They finally let the dog in, and the dog’s smell is telling him something is inside that box. Rhett starts sniffing around trying to find out what it is. The first thing that crosses Rhett’s mind is bacon treats. After all, that was last year’s present. Or maybe it’ll be a new squeaky toy.

The last one didn’t last that long. But, it doesn’t smell like a squeaky toy.  The only way to find out is by opening the box. The box gets opened, and Rhett finally sees the present. It’s a beautiful puppy called Scarlet. Wait until you see his reaction! 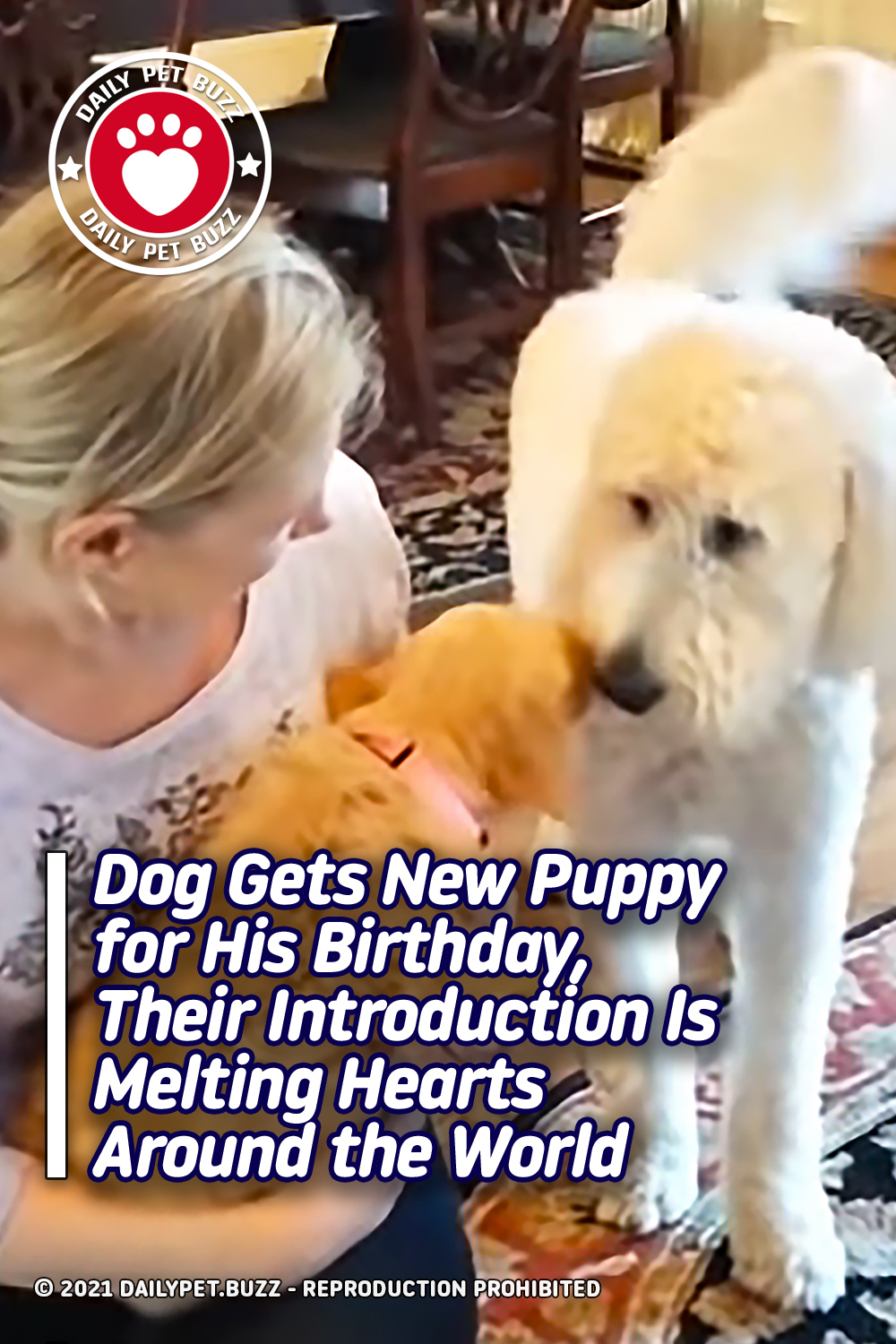