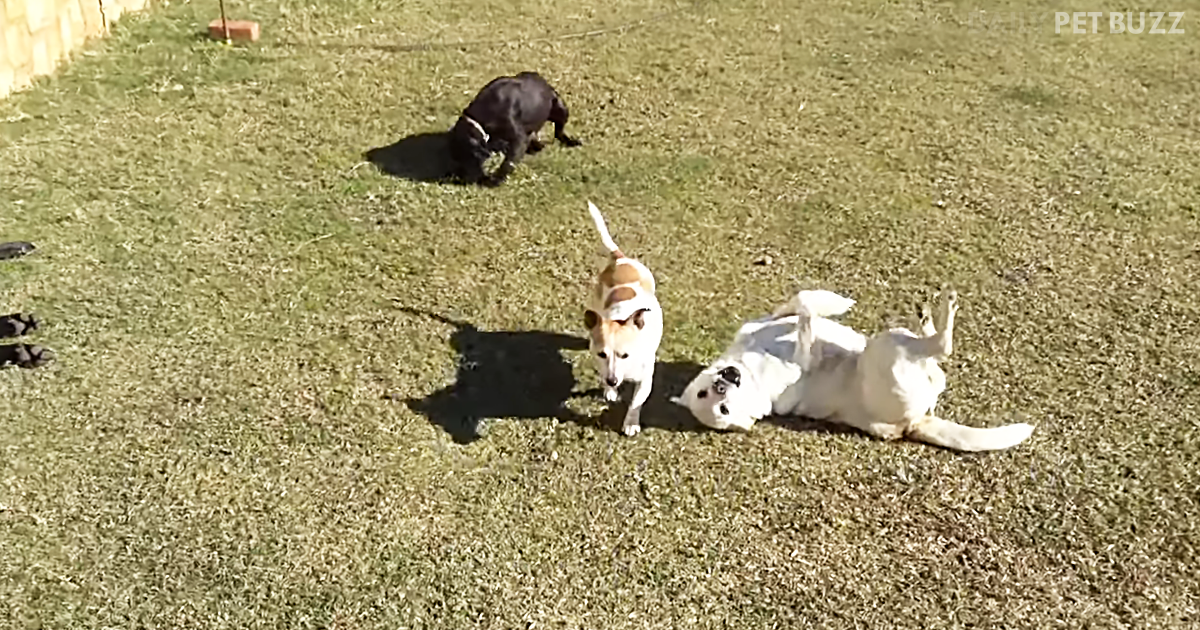 There are times that people apply unfair labels to each other and even animals. Most of the time, these words merely sting, but there are also times when it can mean either life or death, and it comes to the kindness of other people to rectify those cruel words. If you’re not sure of what I’m talking about, then take a look at the story of this dog who started off being known as Nelly.

Apparently, Nelly had been declared as being too ugly by the person who abandoned her. That person clearly needs to have his or her eyes checked because this is one adorable dog that only wants to be loved and cared for. She spent some time in a shelter, perhaps wondering if she would ever be thought of as good enough to spend time in someone else’s home.

There was a person who did see the beauty in this doggie. Now Nelly has a new name – Lilly. She’s on an open range farm, and she needed a mere week to be able to get all the rules down pat – though she may have had to learn the hard way not to try to play with a horse. She’s got tons of space to roam around, quite unlike the shelter cage that she was in before and abundant sunshine.

Yes, life is quite good for this formerly ‘unwanted’ dog. What befuddles me is that Nelly/Lilly was never an ‘ugly’ dog to begin with. No pooch with soulful eyes like that could ever be thought of anything less than being a pretty dog. I’d love to pet her. There are times when I wonder what the heck can be wrong with people. I’m so glad that she has a forever home along with a lot of new animal buddies to play with. Life should be so good for all of us.