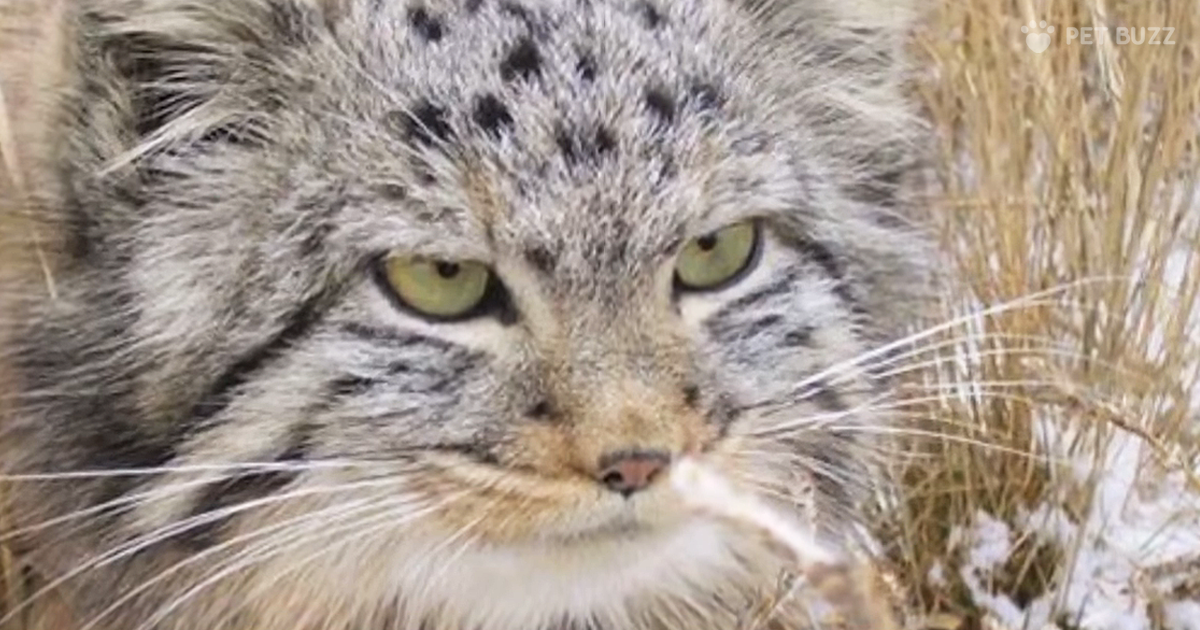 When a farmer in Russia went to his barn one day, he found a group of abandoned kittens all huddled up. He went closer to pick them up and to give them the care and attention they needed. However, upon closer inspection, he saw that they looked a little unusual. Their fur seemed to stand out from the ordinary house cats he had on his farm and he decided to get an expert opinion on the matter.

Calling for help, the animal expert came to inspect the kittens, and sure enough, they turned out to be a rare breed of wild cats that belong to Central Asia. Known as Manuls or Pallas, they look like regular cats (which is why the farmer was fooled in the beginning), but on a closer look, the cats have shorter legs, a stocky body, and thick fur.

The little ones were abandoned by their mother but rescue came to them in the form of two nursing cats at the shelter. Can you believe that two ordinary house cats nursed the wildcat cubs and raised them as their own? Well, that’s exactly what happened and the little ones were given a chance at life.

What a wonderful story. It shows us that we should look past obvious differences and help one another – what a difference that would make in the world today, don’t you agree? Check out this neat story in the video just below. 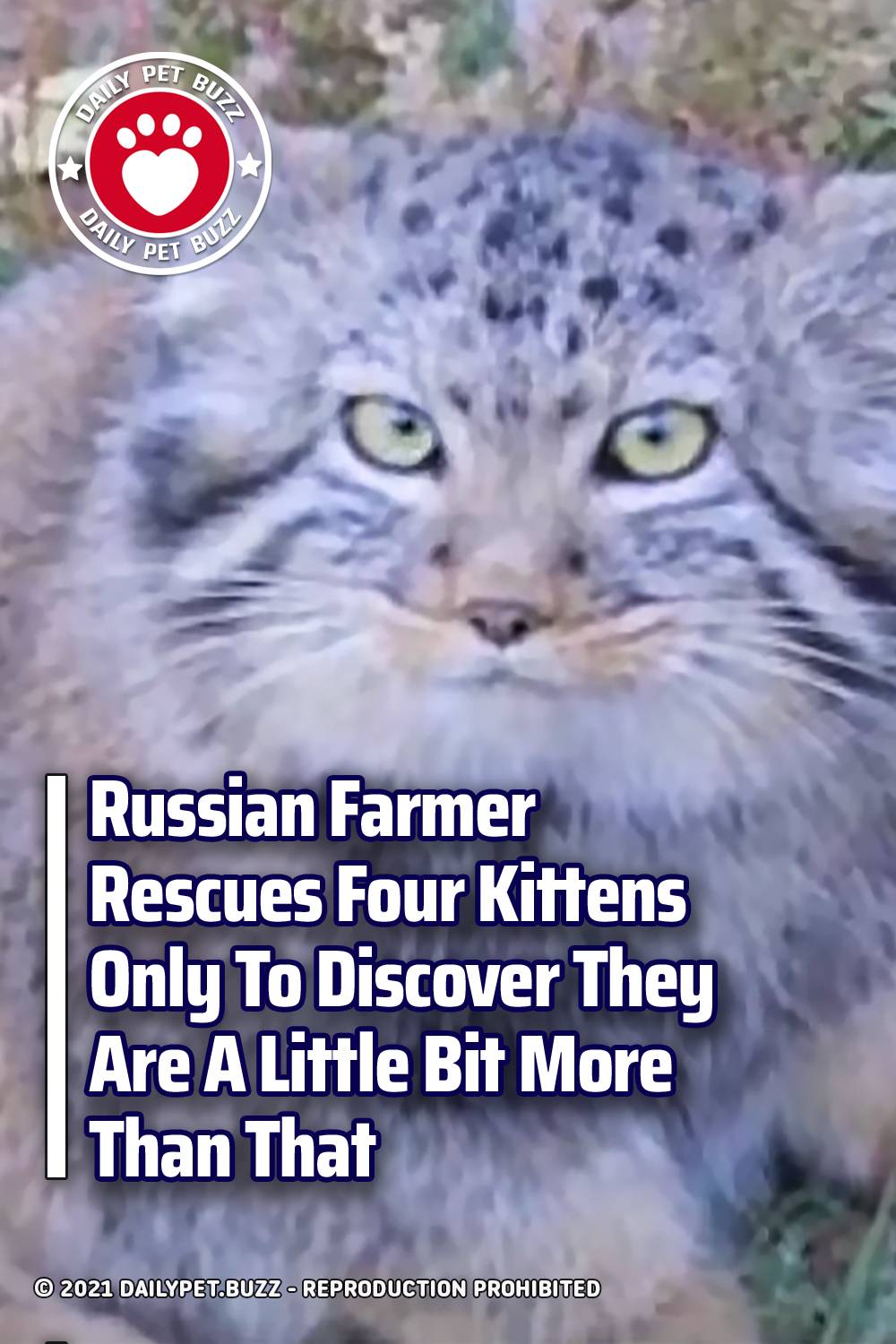