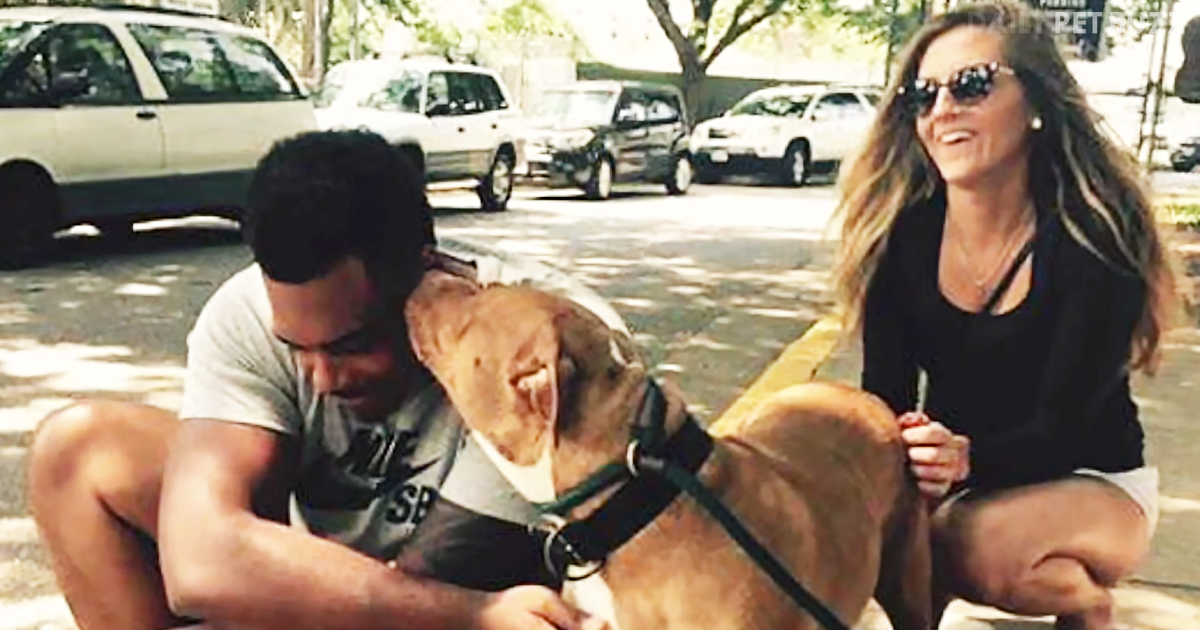 There has been a bit of bad press before when it came to NFL and dogs, but luckily, we have grown past that. The future is not only bright and charismatic but full of hope and empathy.

There are many animals that one can choose from a shelter, and most tend to go with the youngest or younger ones, with the least amount of injuries. Most people opt for a precious puppy or a tiny baby kitten. It’s just the facts of the matter.

There aren’t many who are looking to rescue those who have waited for so long, so patiently. Yet, with Ronnie Stanley, there may just be hope yet. The first-round pick for the NFL draft for 2016, the newly Baltimore player seems to not only have agents on his tail but also has a heart made out of 24 karat gold.

When he went into the shelter with his girlfriend, he surprised the shelter workers with one simple question. ‘Which is the least adoptable or has been here the longest?’ Baffled and amazed, they helped narrow down which dog could meet that criteria.

After a bit of a wait, they seemed to find a dog they deemed, ‘least adoptable.’ A sad title, but a happy hound in the end. After many problems living with other homes after being rescued, the precious Pitbull named Winter had been in and out of the shelter for the past six years. Thanks to Ronnie, she now has a loving home. Check out this meeting in the video we have posted below. 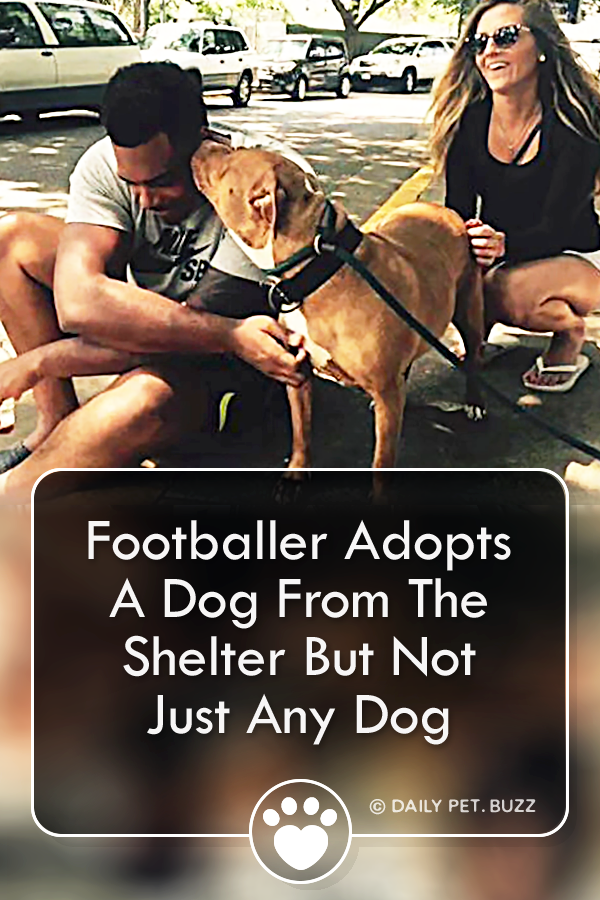