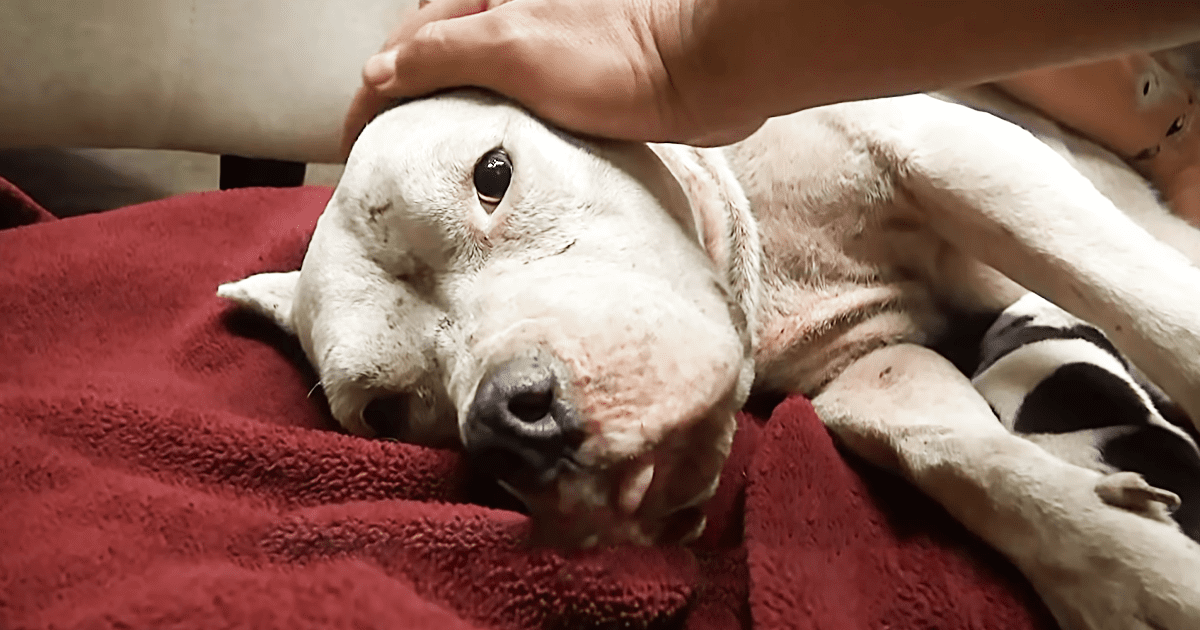 You have probably heard a lot about the rescue works from the animal rescue non-profit organization Hope For Paws. They have been doing great work rescuing animals for quite some time now. In his fantastic rescue, they rescue a Pitbull who had just given birth to her puppies in someone’s yard.

As soon as they received the information, they rushed to the site. But what they found there will break your heart a little, too. It was quite easy to corner this new mom and take her to safety. However, when they went to rescue the pups, the rescuers saw that one out of five pups died recently.

That was very heartbreaking to watch. But they didn’t lose time and took other pups to the veterinary care as they were infected by fleas. This is where a new twist surfaced in the story. They x-rayed the mama pit bull and found something devastating inside her swollen belly.

Poor mama was not well, and it is hard to keep your pups nourished if you are feeling sick. The x-ray showed what the problem was, and the team got to work to sort out poor mama. You won’t want to miss this rescue from Hope For Paws. 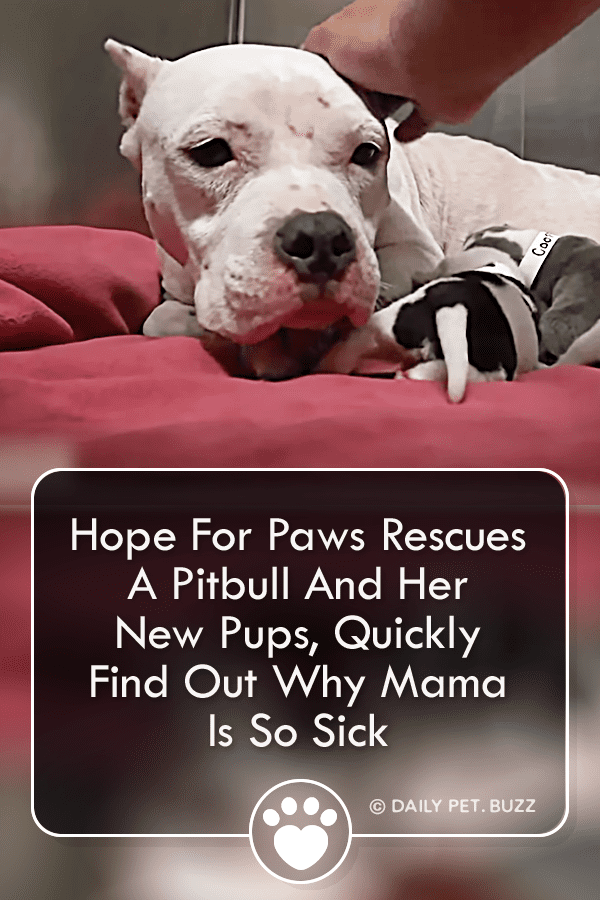