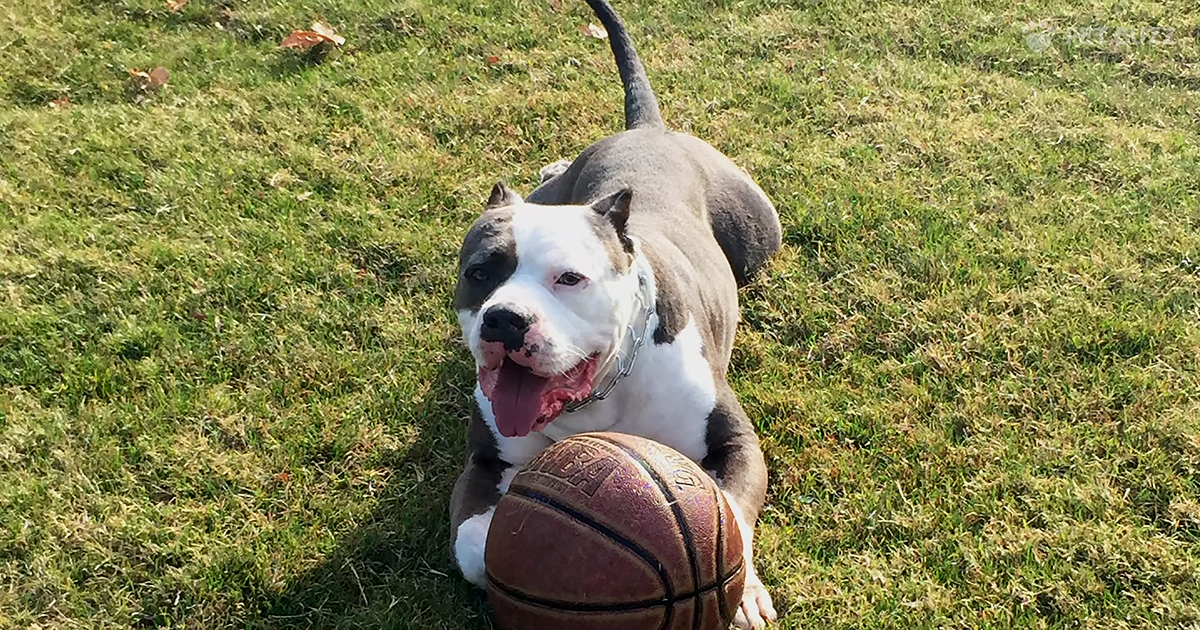 Few stories can be as touching and heartbreaking as dog rescue stories. Pups like the one in the video below have to survive in the most awful conditions and withstand abuses that no one should even imagine.

The helpful organization called PAWsitive made this video in order to spread awareness of these moving situations that happen every day. The clip shows us Alex, a volunteer who rescues a stray dog who was in the most abhorrent conditions. Petey, as he’s now named, was badly injured and showed signs of grave abuse.

This poor pup had undergone a traumatic experience since he stayed with a medical cone on his head for goodness knows how long. His head had swollen to almost 2 times its natural size and he had stints inserted in his neck. After finding him, Alex and he made a deep connection immediately.

Alex knew that if the dog was rescued by somebody else, his final fate would’ve probably been euthanasia, out of pity. Convinced that he should get another chance, she rushed him to the vet, and as you can see in the video, he was able to find a permanent home in the end. 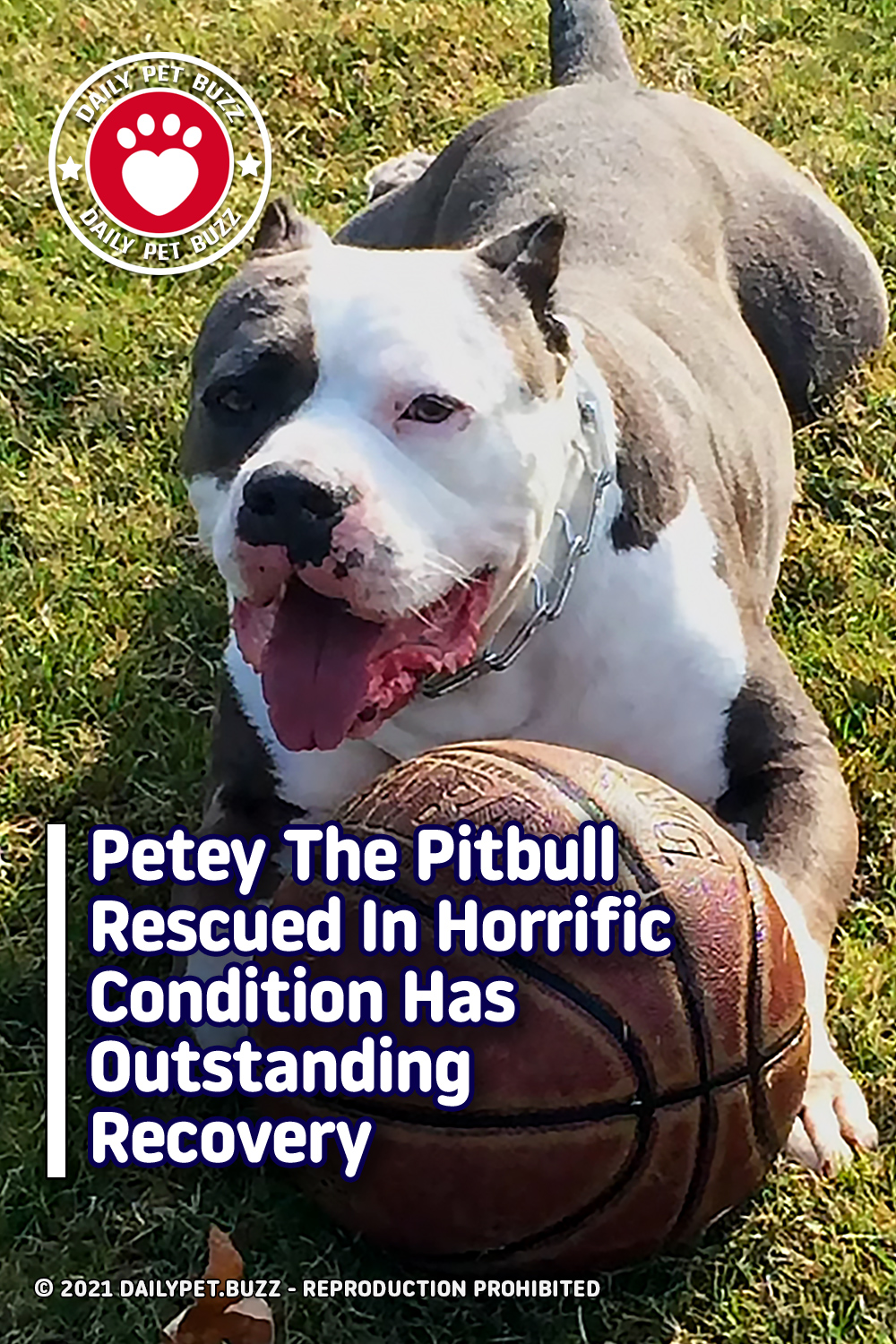