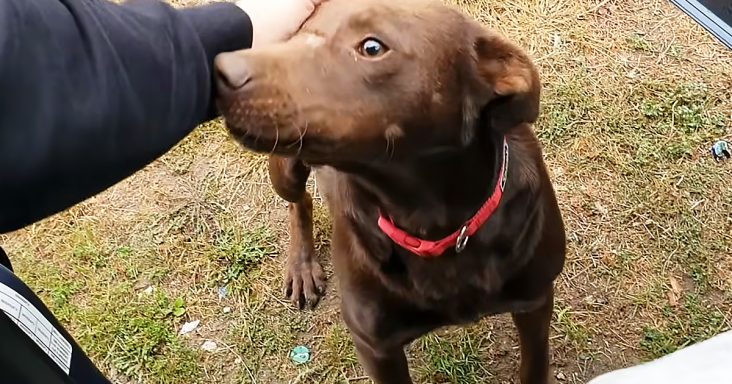 Remy was a sweet stray dog living on the streets of a rural area in Romania. The people of Howl Of A Dog met him during their spay/neuter campaign.

Whenever they arrived at the village, Remy was there to greet them, and his tail never stopped wagging. Remy had a scar on his face that was from a hot iron.

Some rural regions in Romania have the belief that burning the nose with a hot iron will boost the dog’s immunity system and cure distemper. There is no proof that this works.

Remy also had the tip of his left ear torn off. He slept on the sidewalk in front of a grocery store, and a kind lady was feeding him every day.

No one knew his story, and a collar was placed on him so he wouldn’t be considered feral. Remy continued to greet the people every morning, whether it was raining or shining.

Howl Of A Dog asked around if anyone in the village wanted to adopt him. When no one said yes, they decided to take him into their shelter.

Finally, Remy had his own warm bed, toys, and friends. He was approximately three years old, and they cared for him until he was adopted by a loving family. 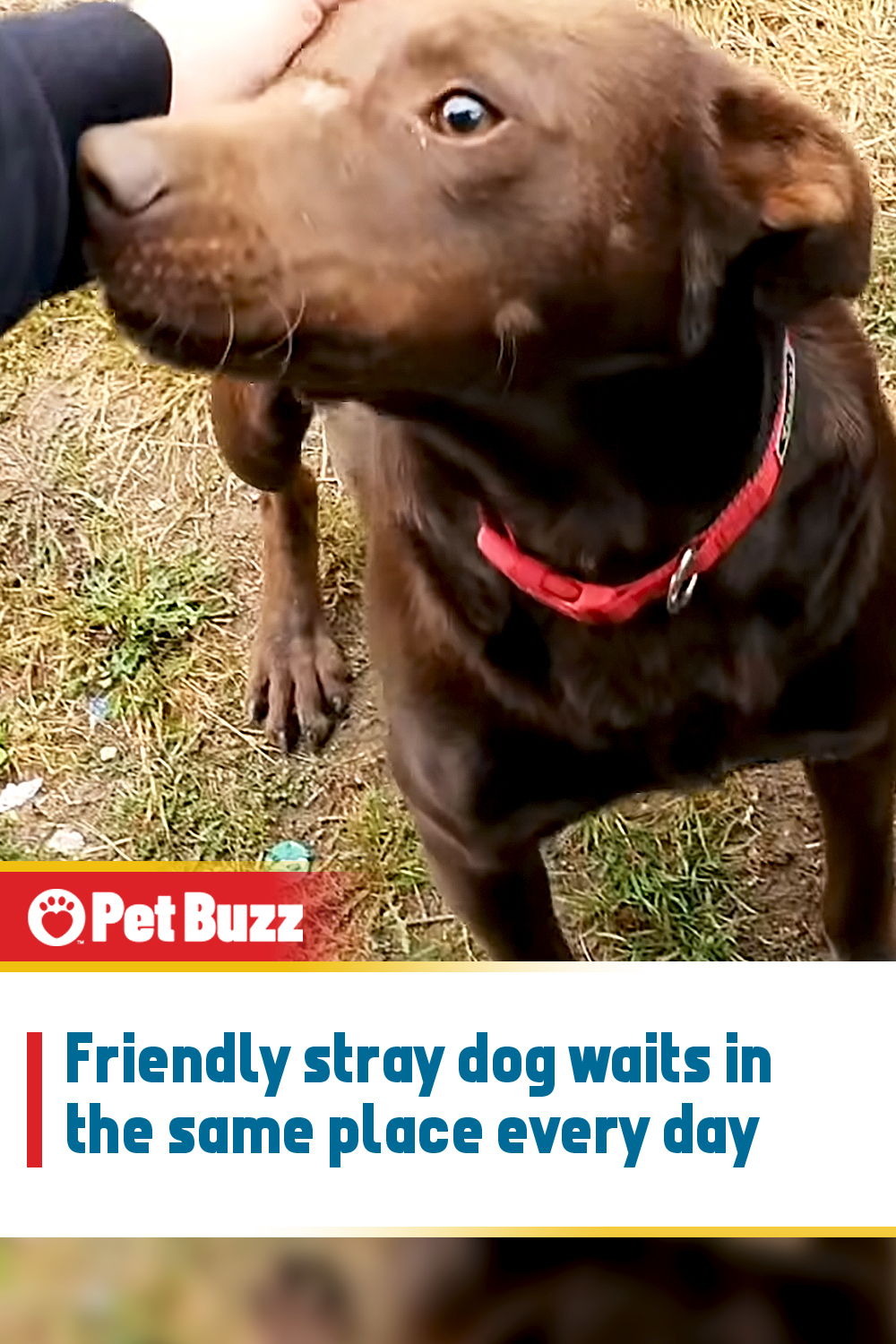