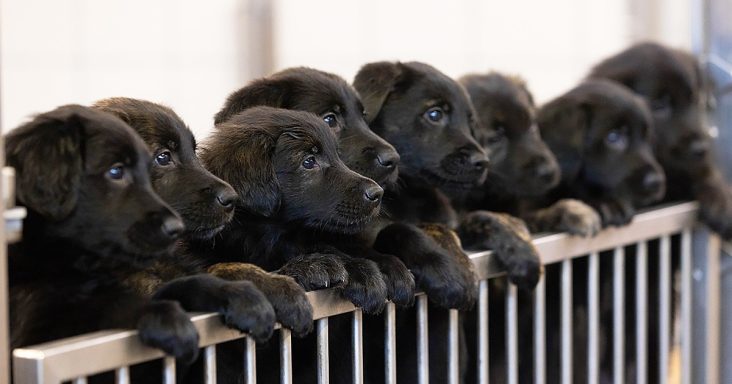 When a dog named Unity gave birth to a litter of puppies, no one expected her to have a record-breaking amount. She delivered 16 puppies under the care of an organization called Guide Dogs.

Louise Bradshaw, a Breeding Dog Advisor of Guide Dogs, talked about how they look after the dog moms and dads. They offer support for volunteers as well who have dogs give birth in their homes.

When Unity was given an ultrasound, they knew she was going to give birth to a lot of puppies, but their estimate was not close to 16. The average size of the litter for Guide Dogs is 8.

Unity did double the work, and they helped her out by ensuring that each puppy had a foster mom. After eight weeks, the puppies were thriving and incredibly adorable.

Thanks to foster parents’ dedication and hard work, the puppies are taken care of. Bradshaw and her team are grateful for all the volunteers’ support.

Last year Guide Dogs were able to breed 946 puppies. 877 of them were born in volunteers’ homes, while 69, including Unity’s puppies, were delivered at their breeding center. 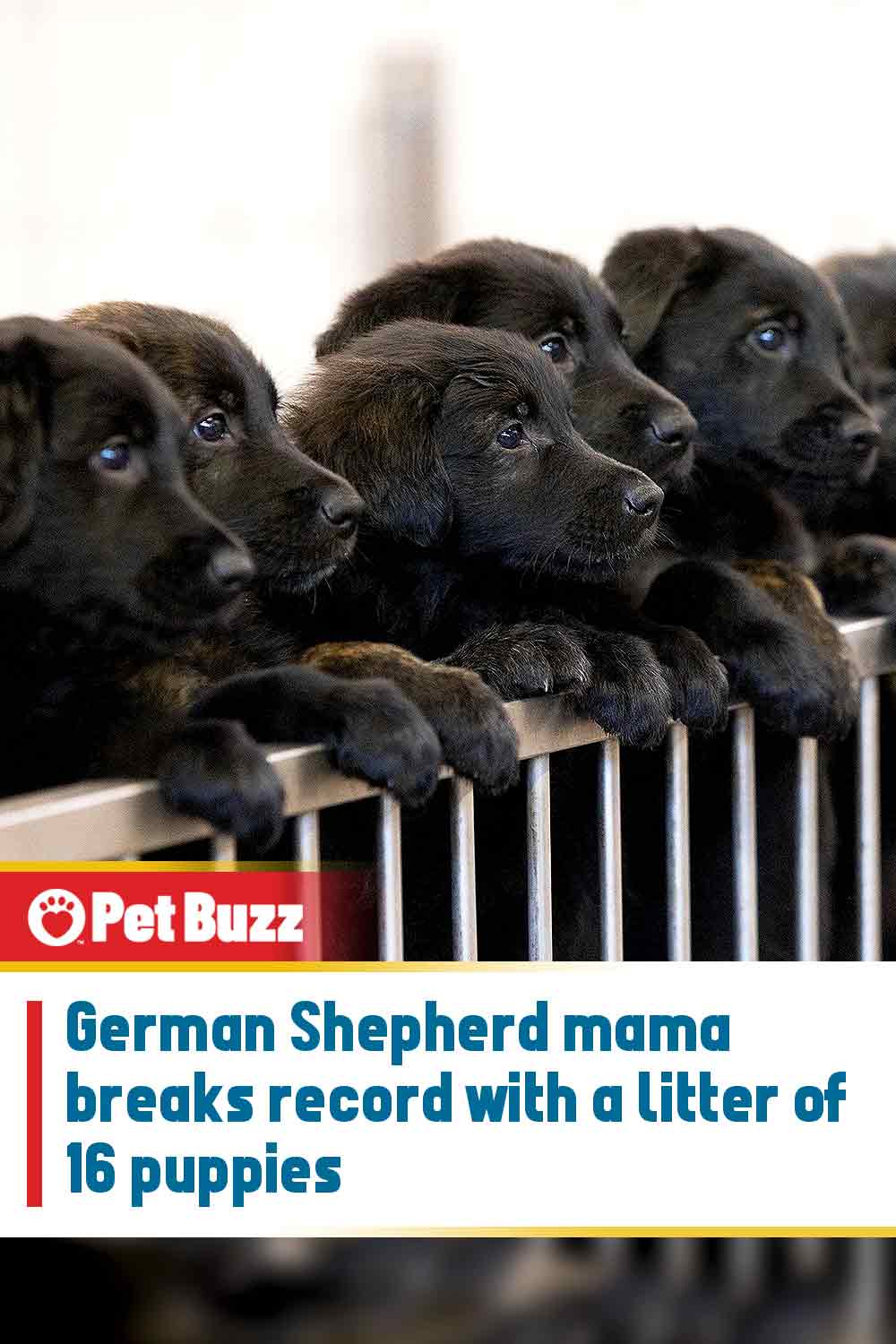