There is really no need to introduce Hope For Paws because the amazing work they do to rescue stray animals has been all over the internet lately. This awesome non-profit organization has been working really hard for the well-being of animals suffering on the streets or in shelters. When Hope For Paws got a call about a scared homeless Golden Retriever, they immediately set off to get her. I can’t imagine how such a wonderful dog could end up on the street, but something traumatic had clearly happened to her. They couldn’t find her no matter how hard they tried and they actually took five days to just spot her!

The poor dog was being fed by some kind people who had discovered her living as a stray, but even they couldn’t even get close to her. She just ran away every time they tried. She was terrified of people, but she was hungry so she accepted the food they offered, but didn’t trust them enough to let them get close, so they called Hope For Paws.

She really panicked during her rescue, but you’re going to tear up when you see how she reacts afterwards. She was named Clarabelle and after her rescue, they took her for medical treatment. She is now taken in by Southern California Labrador Retriever Rescue, waiting for her new forever home!

Watch this touching rescue below. Let us know what you thought about in the comments section! We’d love to hear from you! 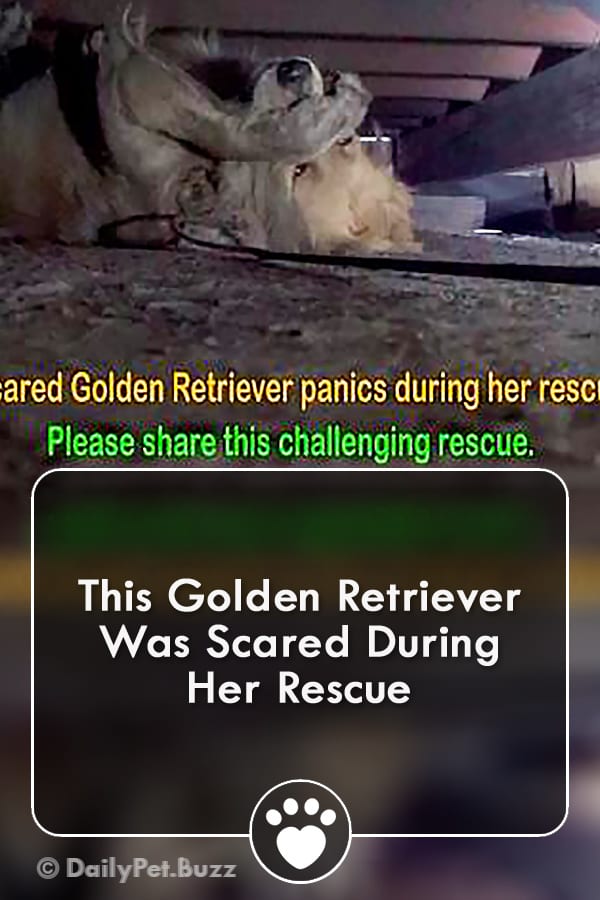