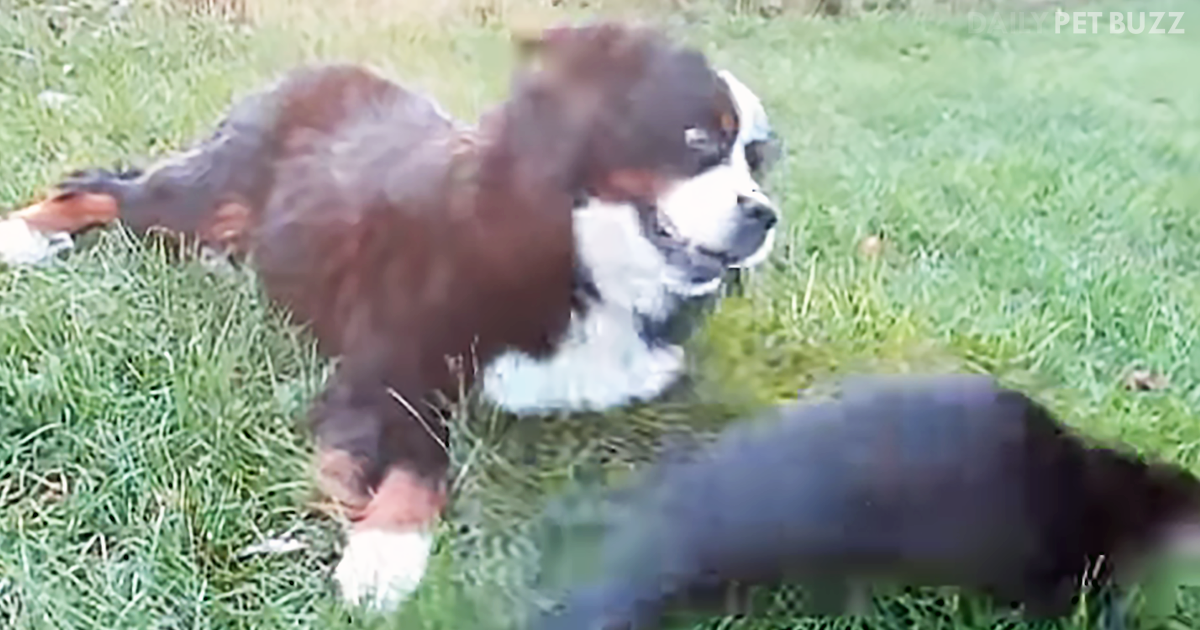 Once in a while, you discover a pair of animal friends that may seem like an unlikely duo at first glance. Though cats and dogs are often expected to dislike one another due to their pretty opposite personality types, we sometimes see them curling up and playing together like best pals. These aren’t the only surprising pairings out there, though.

Take animals Heidy and Loulou as a prime example of a totally unexpected perfect match. Despite being aquatic creatures that usually surround themselves with other water dwellers, river otters have no problem getting cozy on land every so often. They love to wrestle and play with other otters, often splashing and racing their friends on a warm summer day.

As it turns out, these playdates and wrestling matches aren’t exclusive to otters. So long as you’re friendly and love to play, everyone is welcome. When Loulou, the otter, and Heidy the dog first met, they formed an immediate bond through their mutual love of rolling around and roughhousing. The two love to play and cuddle, each holding their own and being careful not to be too aggressive. It looks to me like they’re the best of friends.

This just goes to show that it doesn’t matter if you’re different on the outside. You can easily find common ground and love and embrace one another regardless. These two are the cutest friends. It even looks like Loulou’s got a leg up on Heidy despite their major size difference. Don’t miss this playful duo in the video below. 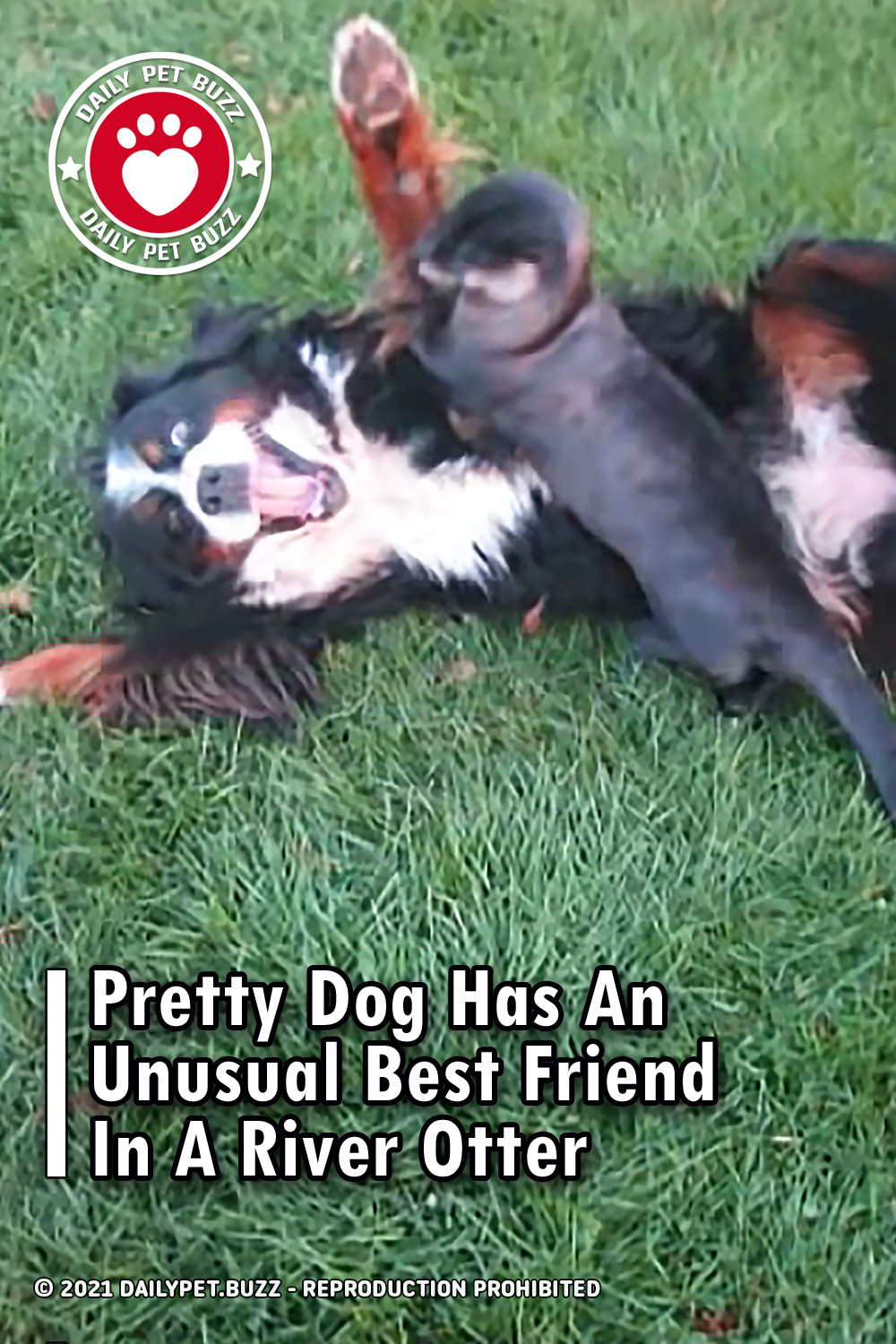