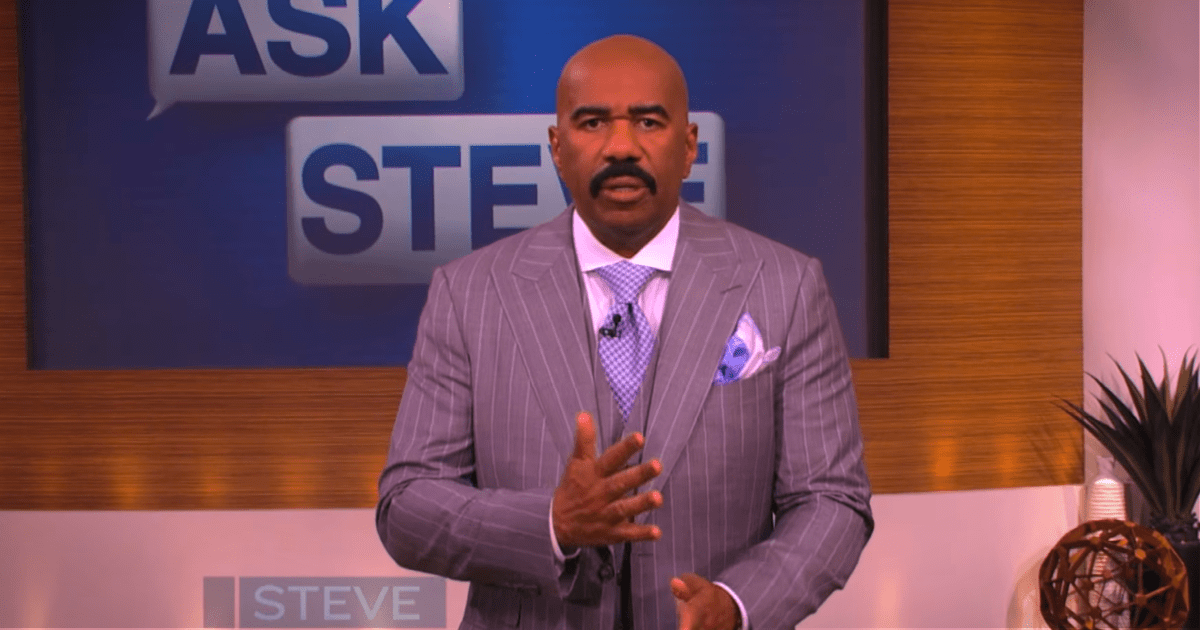 Would the real Steve Harvey stand up!

American talk show host and general funny man, Steve Harvey was taken aback by an audience member that looked remarkably familiar. Now Steve is known worldwide for his remarkable sense of humor, quick wittedness and his larger-than-life facial expressions, but when he glanced at the audience during a segment of his ‘Ask Steve’ program he noticed something very strange.

A man in the audience, a stranger to Steve, stood up, gained unbreakable eye contact with the show’s host. No words were needed, Steve’s face said it all, then the crowd erupted in to spontaneous laughter. What Steve had seen was his long lost twin, a doppelganger. It took the funny man by such surprise that he could not help himself and invited the stranger to join him on-set. 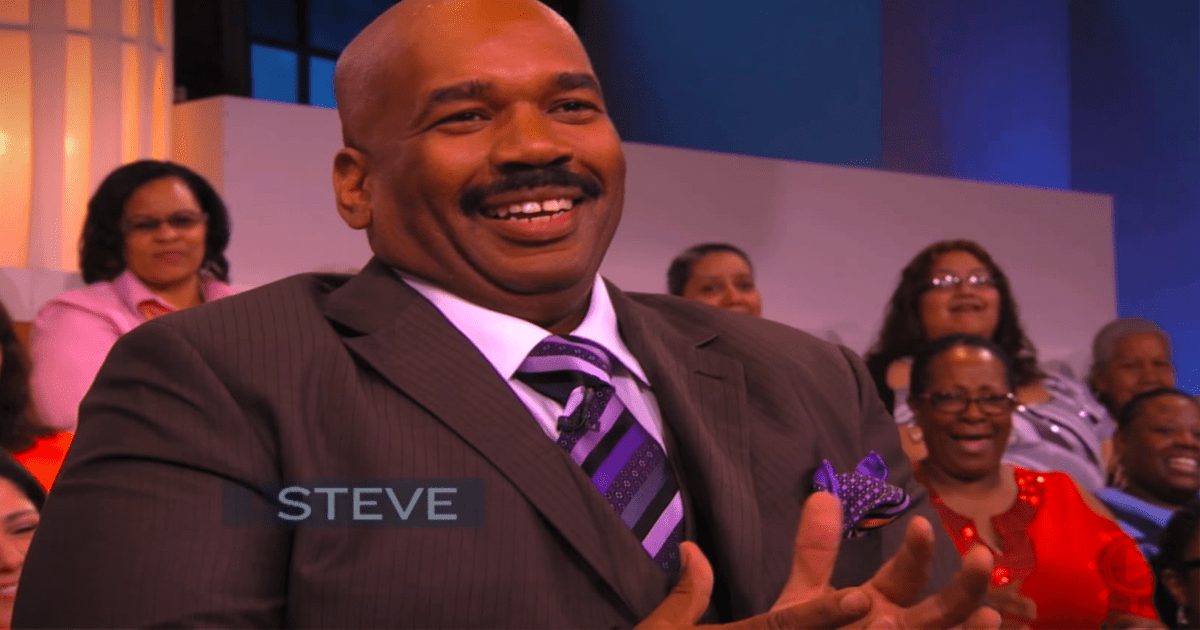 When the Steve look-a-like got to the stage Steve immediately through his arms around this all too familiar gentleman. ‘I get mistaken for you all the time’ the gentleman said, ‘my wife and I even went on a cruise and were followed around by people everywhere we went, even the DJ announced that there was a special celebrity on board and introduce me as Steve Harvey’

Steve, being the funny man that he is, pointed out to the man’s wife that she was the second luckiest woman on earth, then ended the segment with the announcement ‘Me and Me will be right back after the break’ The audience were in tears through the entire segment, but fortunately for all of us there is only one Steve Harvey, the world is not ready for another one. 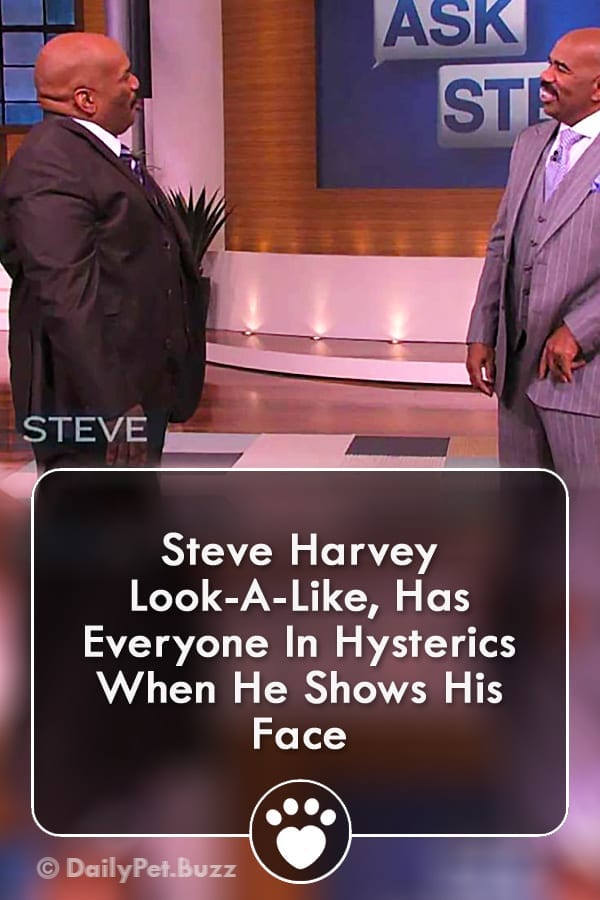