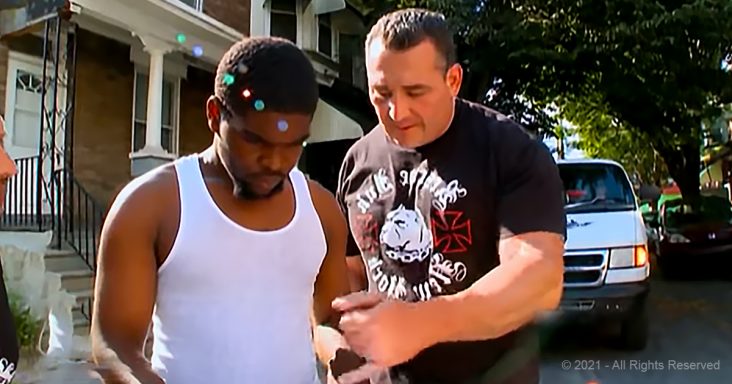 Imagine a biker gang consisting of big, muscular, tattooed guys. Only these guys care more about animals than starting trouble.

They say biker gangs are made up of bad people. But most people don’t realize that not all of them are bad.

Rescue Ink, a New York City-based biker group makes it their mission to rescue animals from abuse. To take it one step further, they track down the alleged abusers and bring them to justice.

When a pit bull was found hung to death in a Philadelphia-area schoolyard, Rescue Ink went to work to find the people who committed the heinous act. They are not afraid to go into the rough neighborhoods that many others dare not to go into.

It’s further proof that they will go through further danger to find out who hurt an animal in their neighborhood. This biker gang may be tattooed and look intimidating, but they are good people.

The biker gang consists of former military, police officers, weightlifters, and guys who work just ordinary jobs. But they deserve more praise rather than be cast aside like all the other gangs. 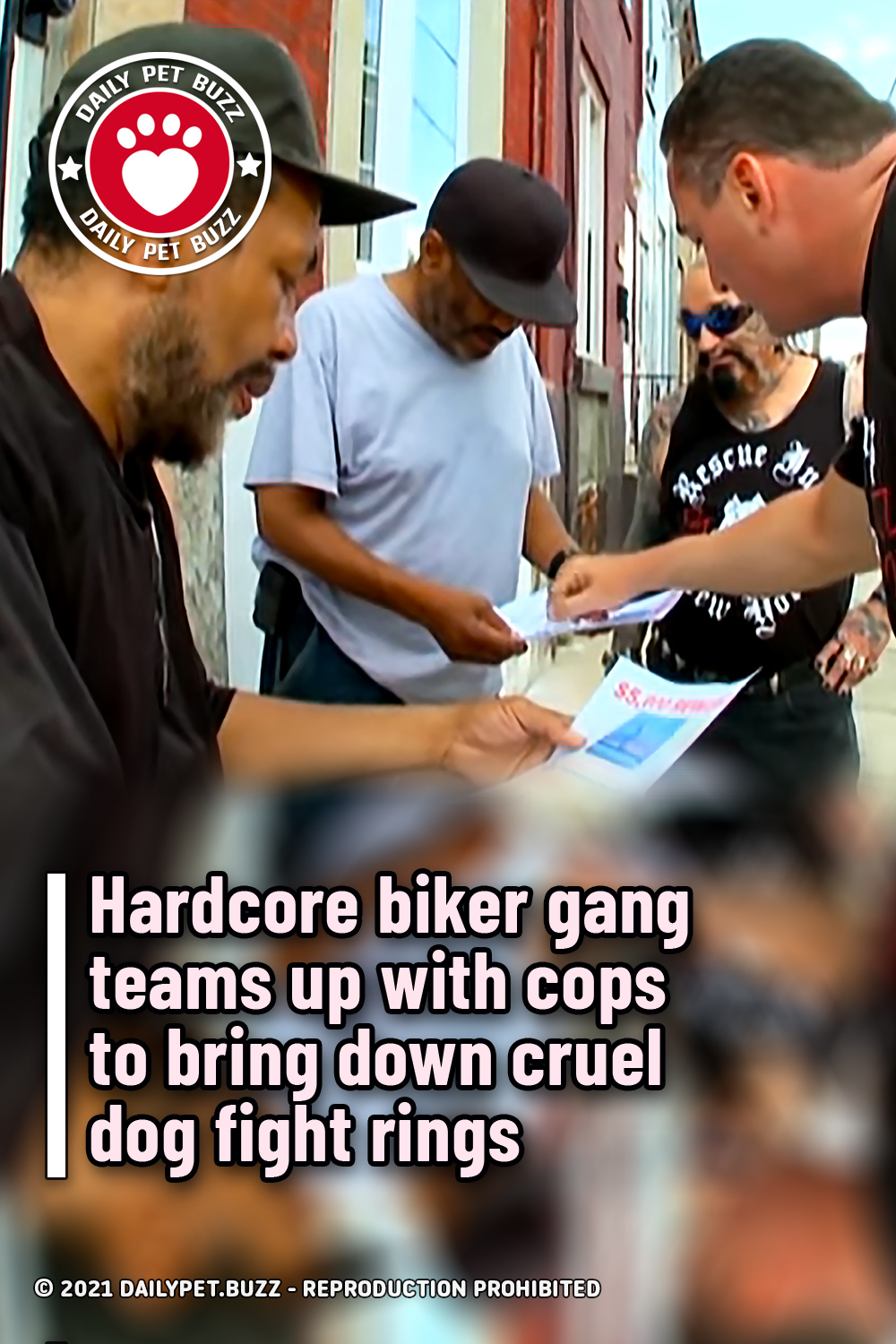