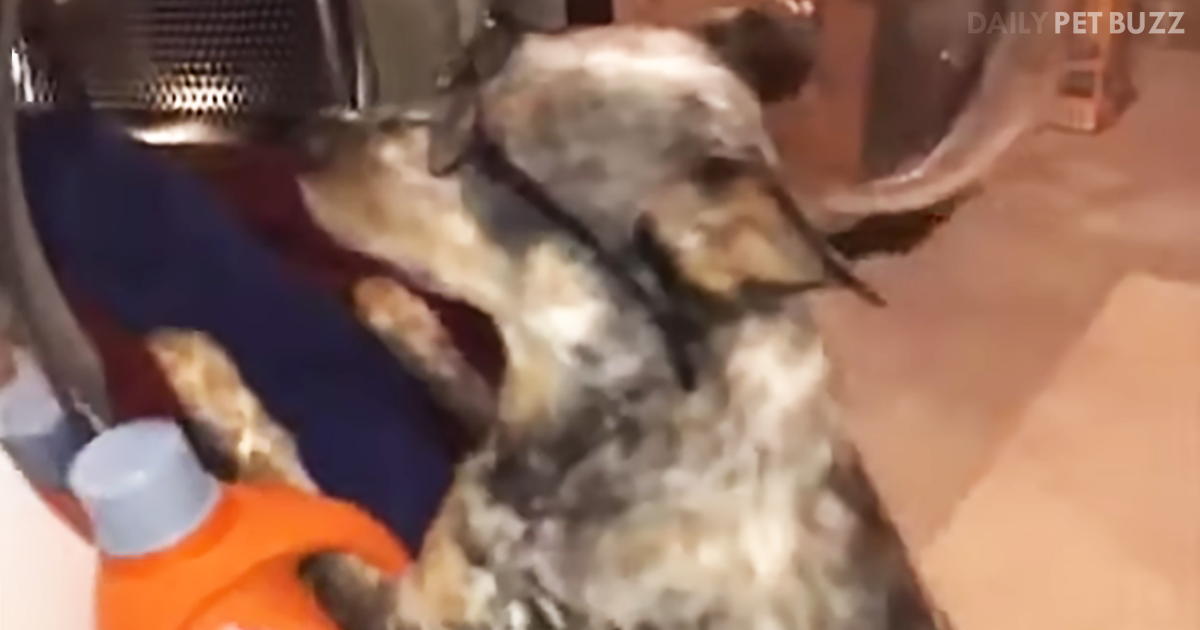 The Mannequin Challenge from years ago has some controversy around where it started, but we all know how it’s been interpreted. Many have used the mannequin challenge as a point to pivot their movements or to raise awareness. We’ve seen this with many of the different movements, including one that was for opiate addiction and opiate overdose awareness.

There are many different groups or clubs that seem to be following suit, from the famous, to the average joe, and even up to the White House. It doesn’t seem as though it’s going to stop anytime soon, either. From famous NFL players to rappers, politicians, high schoolers, public figures, singers and musicians, and more recently, our favorite animals and furred babies.

The reaction I had when I first saw this darling dog in action, or inaction as the case may be, was amazement and awe. Although, when you take a careful look at this precious pup’s amazing solo venture for the Mannequin Challenge, it kind of seems as though the challenge is over. It’s almost too good; in fact, it may be so good that it wins the challenge.

The adorably hilarious instances show one precious dog in the most interesting positions and points, striking and sticking his pose for quite a long time. His pop decided to make his playful pooch the source of his Mannequin challenge, and the resulting moments are that of utter glory and victory. Think you can match his skills? Check him out in the video below.