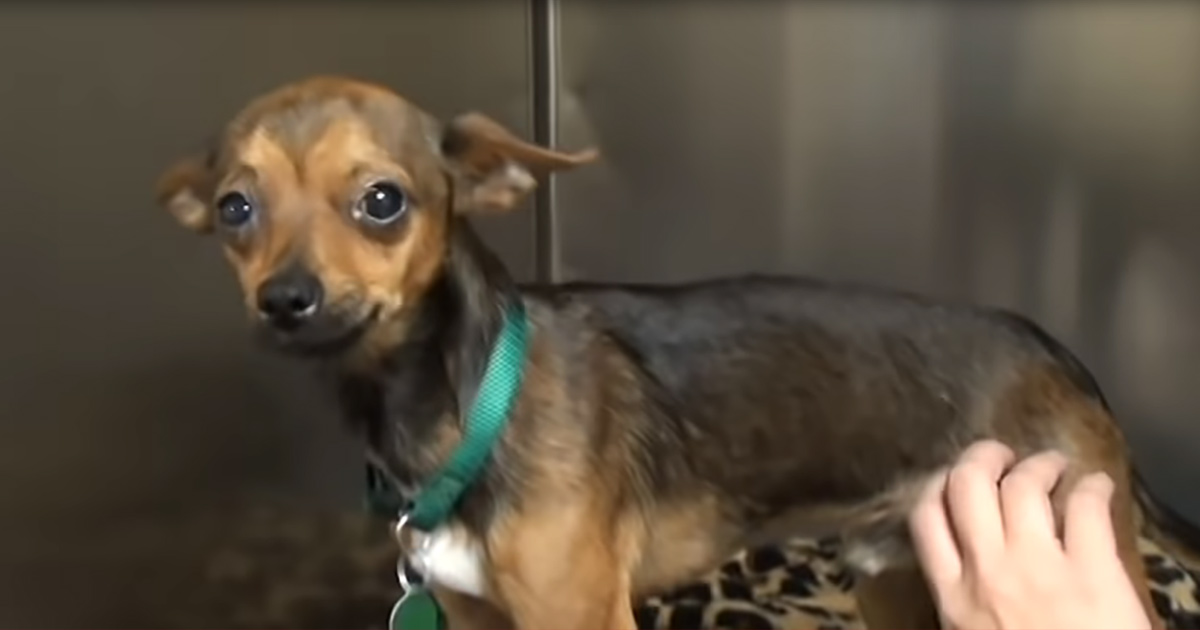 The following video has a very powerful lesson for us all, and it could save lives all around the world. It’s impossible for everyone to adopt every stray animal that they find, but if you just call an animal rescue center to report the ones you find, you could make all the difference – you could save many animal lives.

Such was the case for the dog in the clip below. A group of citizens reported a tiny stray Chihuahua who was aimlessly roaming around the streets, scared and with no one to protect him by his side. A group from the amazing animal rescue group Vet Ranch found him after he was reported, and it startled Dr. Karri for one very shocking reason. The Chihuahua was also partially blind.

It’s amazing how the dog managed to survive in the streets given his condition; it’s practically a miracle that they were able to find him. He was still very tiny, and even though Chihuahuas are normally of this size, he’s clearly still a puppy in development.

After a week under Vet Ranch’s care, his eyesight was restored, and he was on his way to a new permanent home where he would be safe. You can watch this dog’s miraculous rescue and recovery below. 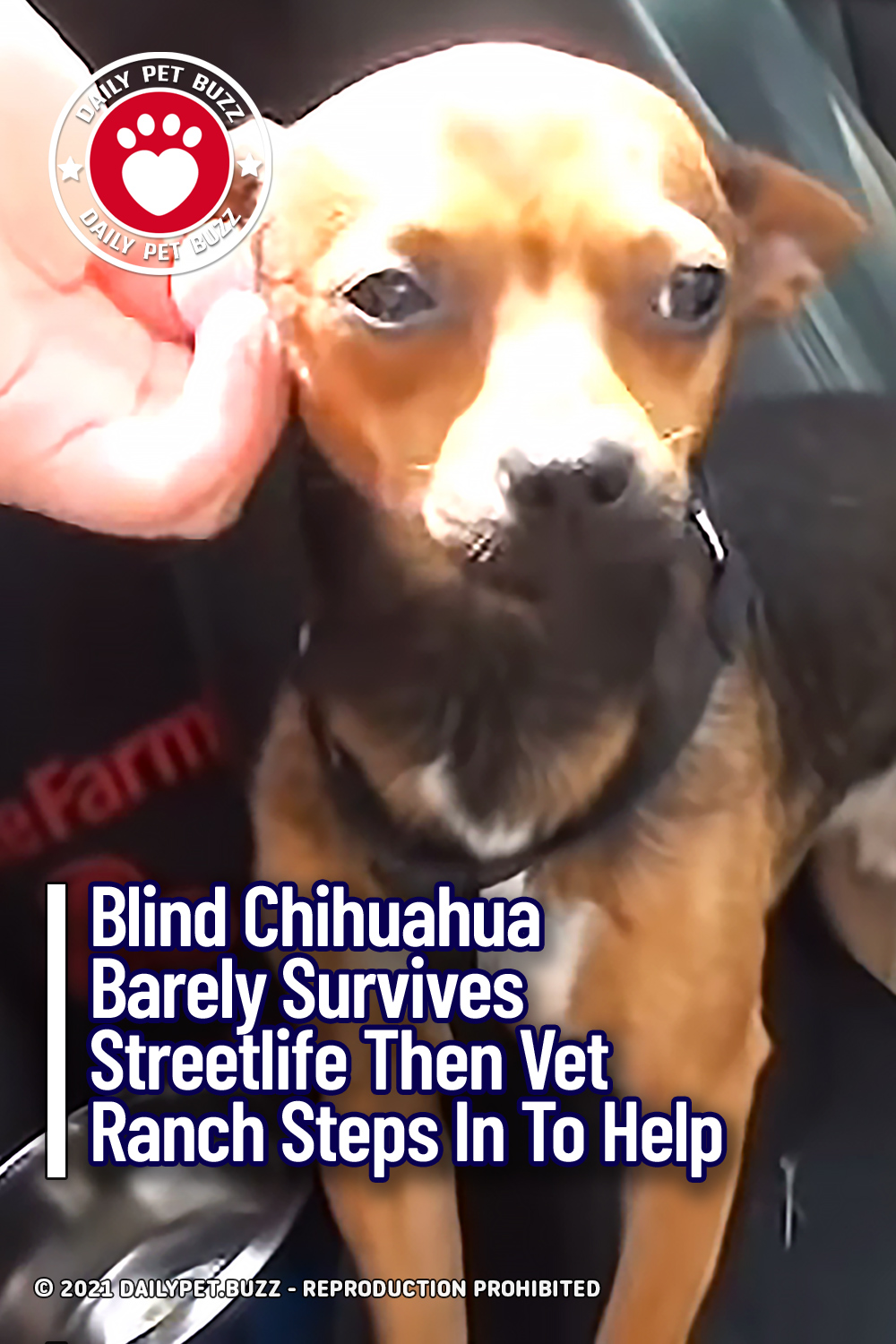