It’s natural to want to have company to play with, especially if you’re new. Mostly everyone feels this way, both humans and animals. There are some exceptions though, across the board. Some people and animals are loners. That’s part of nature too. But these species all tend to form cliques. Wolves like to play with wolves. Lions like to play with lions. Humans mostly prefer to play with other humans. But sometimes different species like to play with each other right off the bat. Like what happens in this great video.

LOLa’s a Chihuahua who was rescued and taken to a farm where she was the only dog there. That made her feel shy, but two goat kids, Princess Leia and Lady Bug, saw her and took a liking to her. Soon they were all running around, hopping, jumping, twisting – you name it. The trio became inseparable and it was all because they decided to become inclusive. Life should be more like that.

I wish the same would happen more often at schools. New kids face a daunting task of being able to immediately fit in with groups that have already formed. If these schoolmates took more of an attitude like Princess Leia and Lady Bug, going to school would be a lot more fun than it already is. Instead of worrying about things like cyber-bullying, they should talk more about tolerance. ‘If these goats and dog can play – . why can’t you?’

So, LOLa, Princess Leia, and Lady Bug – which sounds like a weird mish-mash of Star Wars and a 1980’s cartoon ” are all enjoying each other’s company. Who knows, maybe that led to the farm opening up more for LOLa. She may peck at the ground like a chicken or stand there and moo like a cow. The possibilities are endless.

Watching the three of them jump around like that was a hoot, wasn’t it? What did you think? Tell us your thoughts in the comment section below! 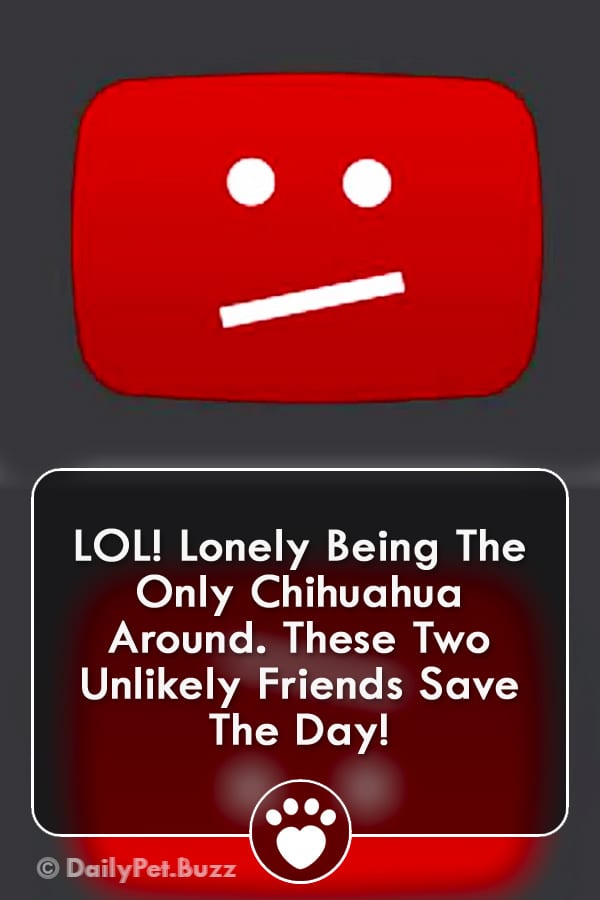