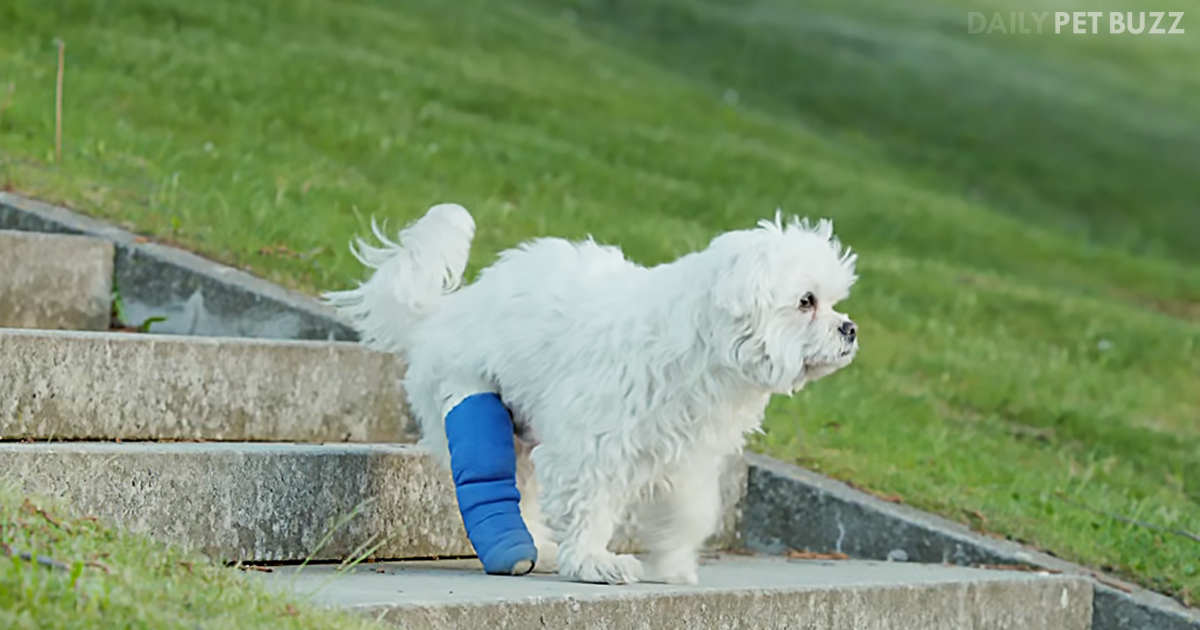 In 2015, Amazon Prime ran an advertisement in the UK that will melt your heart – and probably make you want Amazon Prime (the whole point, of course) The video, which is below here, features a dog named Flash, who badly hurt his little leg.

You can see as the badly hurt Flash struggles to keep up with his owner as they both walk through the park. Flash is heartbroken when he sees how all the dogs are playing and running, which he cannot do right now.

After his dad, Jessie realizes that his dog is feeling the blues, he comes up with a master plan that will brighten Flash’s day in an instant. He checks out the Amazon Prime app on his cellphone and asks for a gift that will make his little Maltese doggie very, very happy.

Jessie makes his purchase, and with Prime One-Day Delivery, Flash’s next few weeks are made so much easier. I won’t spoil it for you, but it’s impossible to deny that it’s one of the most charismatic and hilarious TV commercials that has ever been released.

I just love to see how they use cute animals on video commercials. You can watch this adorable advertisement from Amazon Prime, below here. Poor little Flash was having a sad day out, but thanks to his dad (and Amazon Prime) the next day was a wonderful walk in the park. 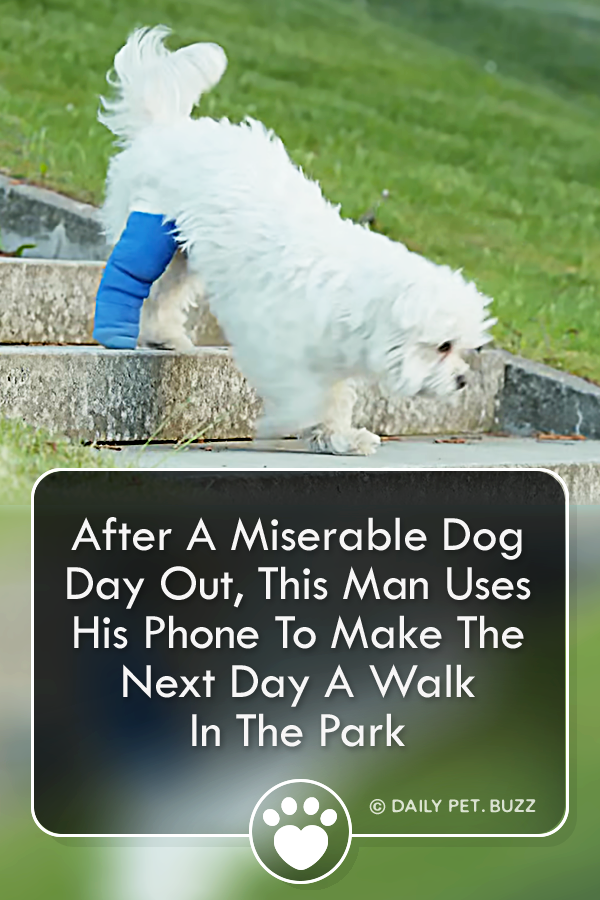