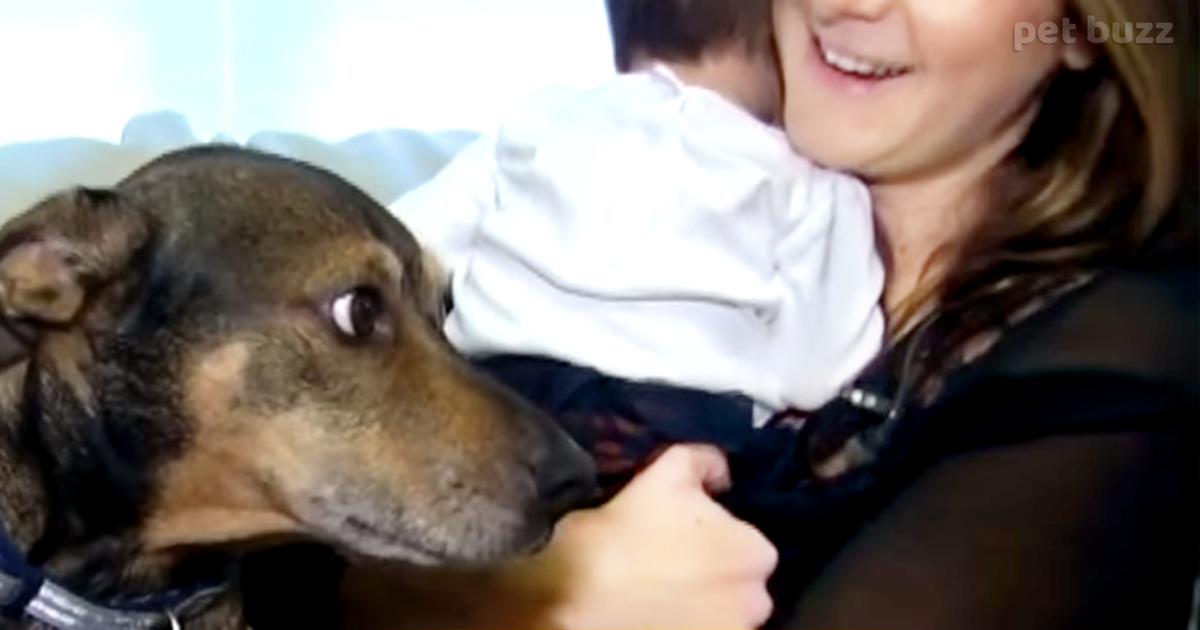 Everyone loves a story about adopted rescue dogs, but here’s one with an extra twist to it.

When you watch this video, you can’t help but come to the conclusion that dogs are sent to us by God to protect us and to teach us how to love unconditionally.

Whether or not you believe in a higher power there is no doubt that the sentiment intended is true. Dogs just share their love, and when it is so obviously shared in return, as done by the Brusseau family in this video, then the result can only be magnificent.

Duke, the star dog in this brief news feature (also known as Dukey), was rescued six years earlier and has the sweet, calm demeanor of a pet who is well looked after and adored by his adoptive guardians.

So it should come as no wonder that when he wakes them up in the middle of the night shivering with apparent fear, there must be something dramatically wrong in the house. Mom and Dad frantically hunt round to see what is causing the anxiety and discover in the next door bedroom that their 9-week old baby daughter has stopped breathing.

911 is called while CPR is immediately given (don’t forget that if you ever have to do this for children and babies, you must use considerably less force than for adults!) and thankfully the little girl’s life is saved – all thanks entirely to the reactions of Duke.

It’s no wonder that the family think Duke was meant to be adopted by them. Who knows, maybe karma does happen when dogs are included in your life.

It was nice to see that most of the reviews were of a similar sentiment with one person saying “Dogs have amazing abilities to sense things gone wrong or detecting an illness or disease. They are God’s gift to man”. Another added, “We as humans have to realize we don’t really deserve dogs.”

However, the parents come in for a lot of criticism for having such a young baby in a different room to them, a rookie mistake for new parents. Even then, that morning could have resulted in a tragedy if Dukey hadn’t been there to alert his human parents when his human sibling stopped breathing.

This dog is a hero, let’s not forget. Don’t take my word for it. How about watching this news clip and seeing for yourself? 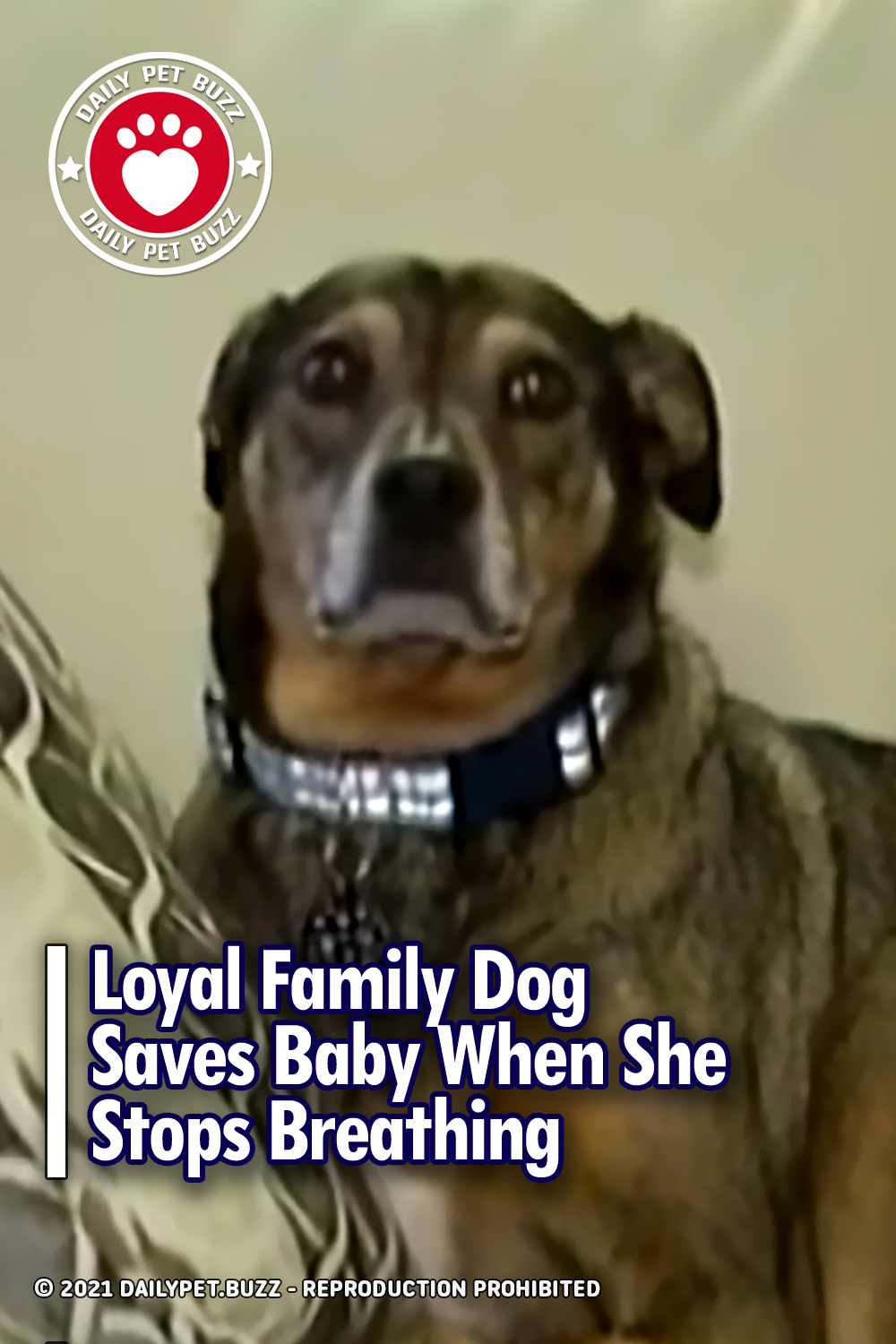