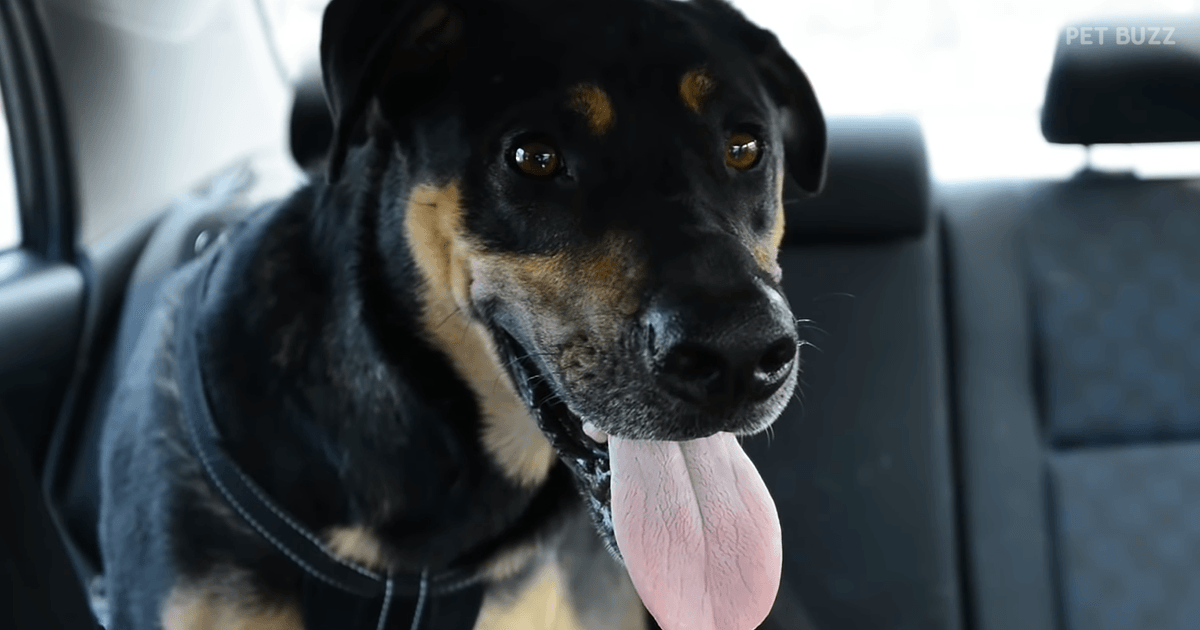 We’ve recently seen articles about the dangers of living a dog inside a vehicle. I know what you’re thinking, it’ll be just a minute. Even if it’s just for a minute or two the temperature inside a car prices rapidly with every second. You probably remember that video where a guy takes a raw egg and throws it on the sidewalk on a scorching summer day. The egg immediately starts to get cooked on the hot pavement. Initially, these videos were put up so people could see the real dangers of heatstroke.

Heatstroke is no joke. Many people died from heatstroke every year. Not drinking enough water or cooling yourself every so often are the main causes of this. Blazing hot temperatures can also be dangerous for your dog. When you go out and take your dog for a walk you probably don’t think much about the pavement or sidewalk. That’s because you’re wearing shoes or tennis shoes. The material in the shoes we wear is specifically designed to withstand very high temperatures while in contact with the pavement. Your dog doesn’t have this. Please don’t take your dog for walks in hot temperatures. Think of it this way. If it’s too hot for you to place your hand on the pavement, it’s probably too hot for your dog to walk on also.

If it’s too hot outside in the pavement, now imagine how it might be inside of the vehicle. People underestimate how temperatures can rapidly rise. We’ve had several articles showing the dangers of a closed vehicle. One of them was where a police officer who responded to a call about a dog inside a vehicle. When she got there, she saw the dog was unconscious. She quickly opened the car and tried to revive the dog. She took the dog to the veterinarian where she was informed the dog was already brain-dead.

The owner was nowhere to be found upon opening the car. Some of these stories do have a happy ending but unfortunately not many of them. One man uploads a video of an experiment he decides to make. He exited his vehicle leaving a raw egg in a frying pan. He places a thermometer next to the frying pan. He tries to reenact what a normal “errand” would take. He leaves for only 10 minutes. When he comes back the act is well cooked. He is shocked when he sees the temperature inside the vehicle. The thermometer registers it at 160°F! This is like being inside an oven for a dog.

There’s not a video that also shows what a dog feels inside a vehicle. The video starts with a man and a dog who are left inside a vehicle. The man is wearing a fur coat just as the dog is. The only thing is that the dog cannot take it off, so neither does the man. In a matter of seconds, the temperature inside the vehicle starts to rise the man does what the dog would do, he starts to attempt. It doesn’t help because the year inside the vehicle is even hotter than the body temperature.

This means, that instead of cooling down he is getting more warm air into his body. A closed vehicle can be a death trap for a dog. Even if you think that it will only take a minute, five minutes or 10 minutes. Do not leave your dog inside. Many owners do it only to come back and realize it has custom the life of your beloved pet. You’ve seen the video. Show your dog to really love and by leaving him at home. 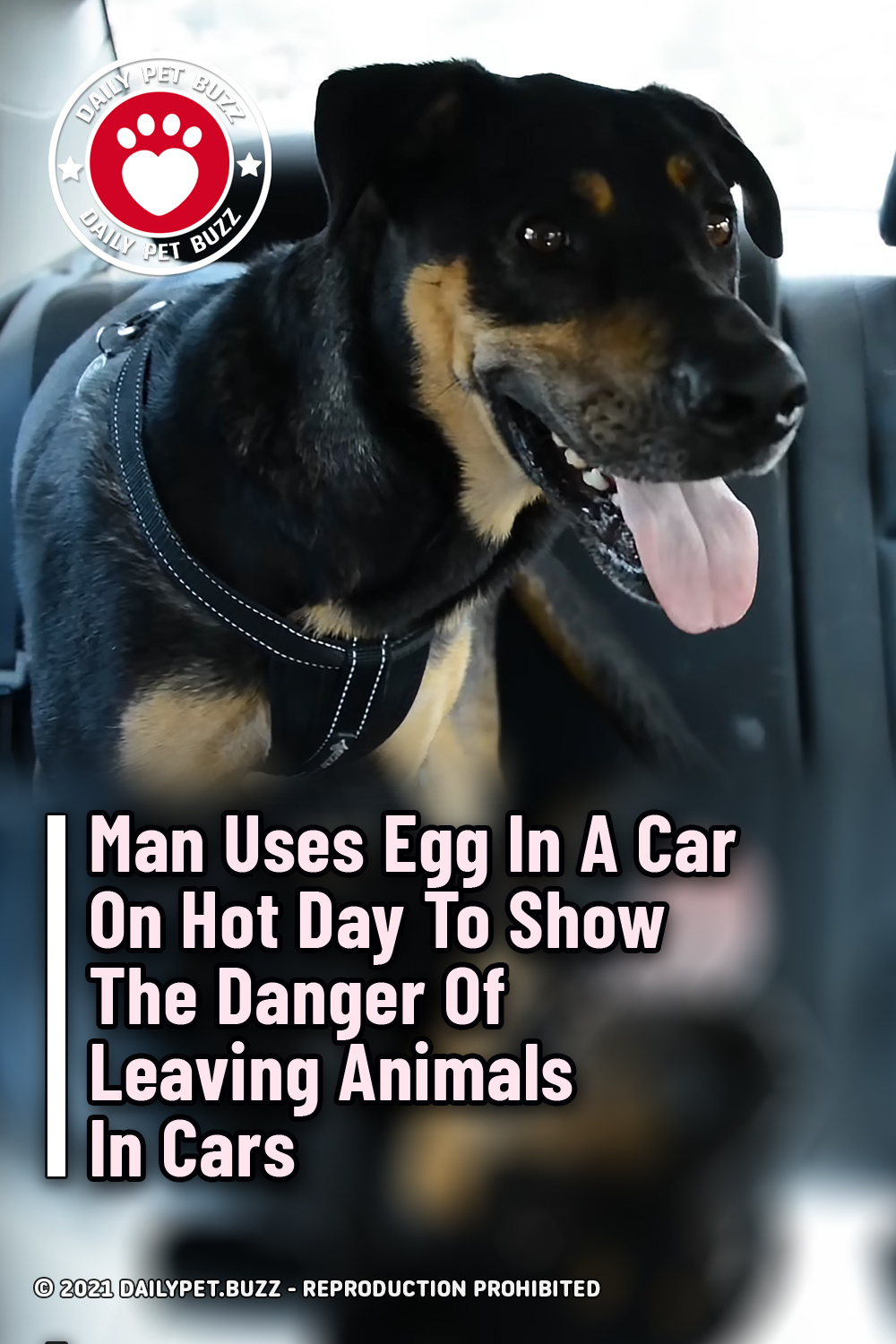