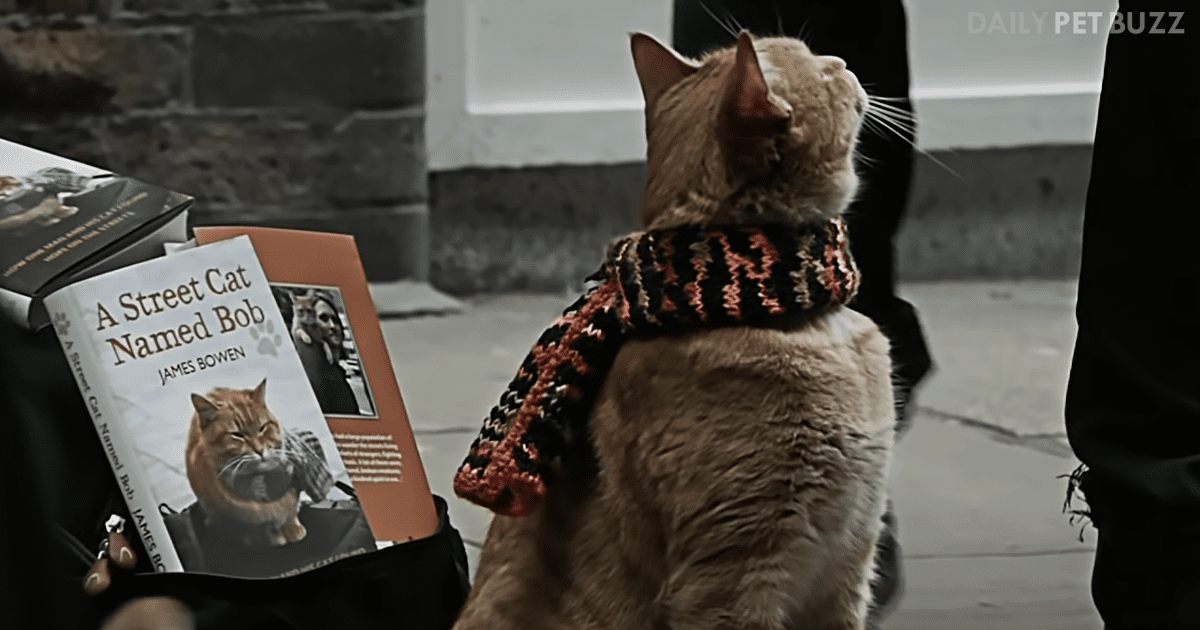 When James Bowen met Bob the Street Cat, he didn’t know his life would completely change. First, he saved Bob’s life, and then Bob saved his.

When at his lowest, James Bowen was a man abandoned by society. Then one day he found Bob, an orange tabby cat, within the hallway of his apartment building. Bob was very sick, and James did everything he could to nurse him back to health — even skipping meals so he could pay the vet bills.

Once Bob was healthy, James sent him to live with a family that could care for him properly. Strangely enough, Bob returned to James, leaving the cushy life he had for a life singing music on the streets with the man who saved his life.

It was this selfless act that changed James’ life. He now had someone to care for, and so he got clean of the addiction that was ravaging his system and started dedicating his life to music. Now both he and Bob were healthy.

A biography has been written about James and Bob, and in 2016 a documentary film was released. They are now famous in London’s Covent Garden, where they still busk — even though now they live in a flat and have to take the bus down to the West Side to get there. 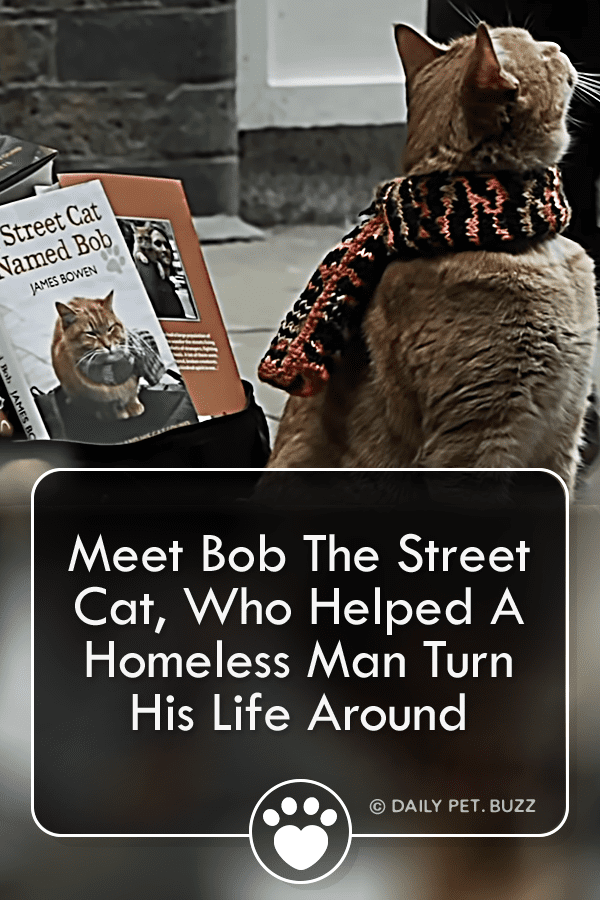