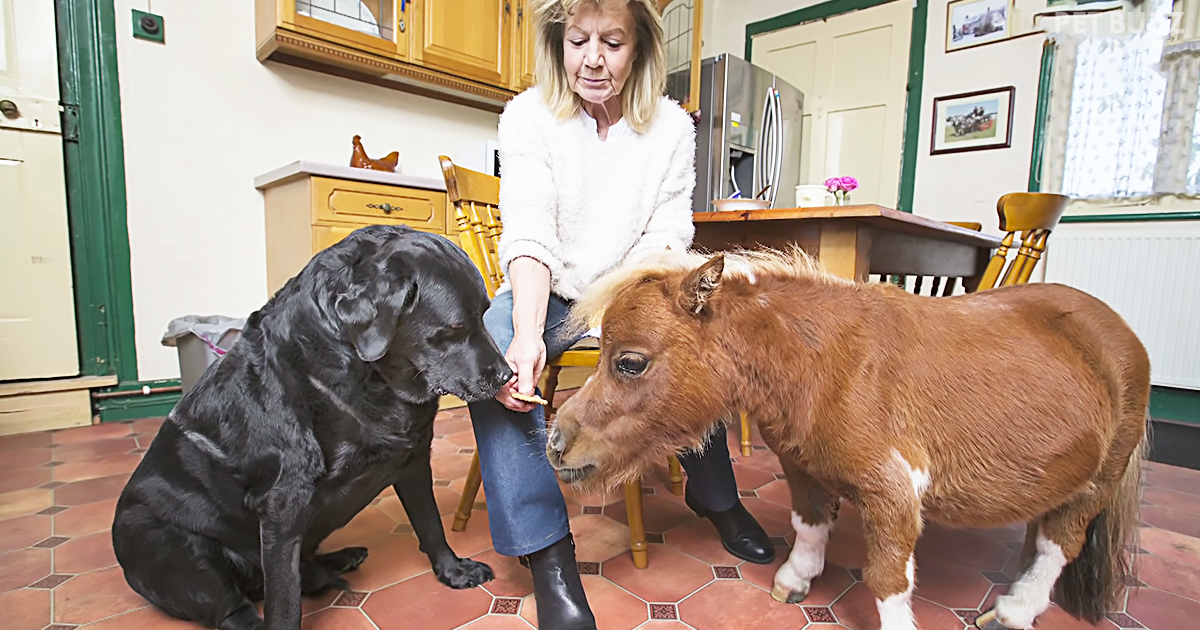 We live in a society that can seem to shun anything that is not deemed ‘normal.’ That’s not fair to those people and animals who have good hearts and spirits but fit outside of the box of what people often deem as acceptable. Sure, they may get help from others, but it may feel like many eyes are on them when they go out and about, and insensitive people may shake their heads. That attitude needs to change since it’s possible to live a normal life even when one looks different.

Take this video, for example. We see Acer, who was born with dwarfism. He stands 22 inches tall and is considered the smallest horse in England. His mommy thought about putting him down, but they loved him too much. Now he is more like a family member to them; he even has a canine best friend.

He lives on a farm, but there’s one caveat – he can’t go into the area with the larger horses. His mommy is afraid he might get hurt if they play since he’s only at knee height for them. The thing that’s even more amazing is that Acer is a dwarf miniature horse.

Miniature horses are small enough as it is, but this is one small horse. So small that he can go into a house. Sure, people have had animals like cows and elephants go into their house, but that was when they were babies. Acer isn’t going to get any bigger. His mommy says he just goes in for a little bit, and then he goes back outside.

I say this about nearly every video that I see, but this time I really, truly mean it. I WANT THAT HORSE. I don’t care if it’s against the rules of where I live – though I don’t think I saw anything about horses in the bylaws – I’ll put cat ears on him and teach him how to meow if I have to. Well, that’s not going to happen. His mommy says that they have had people offer a lot of money for him, but he’s going to stay put. That’s for the best. Acer’s an amazing horse. 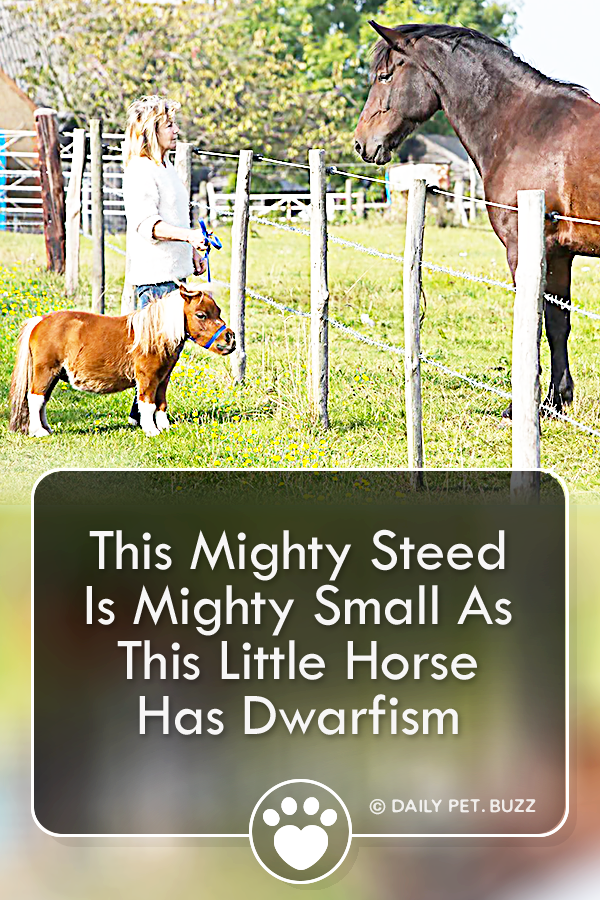