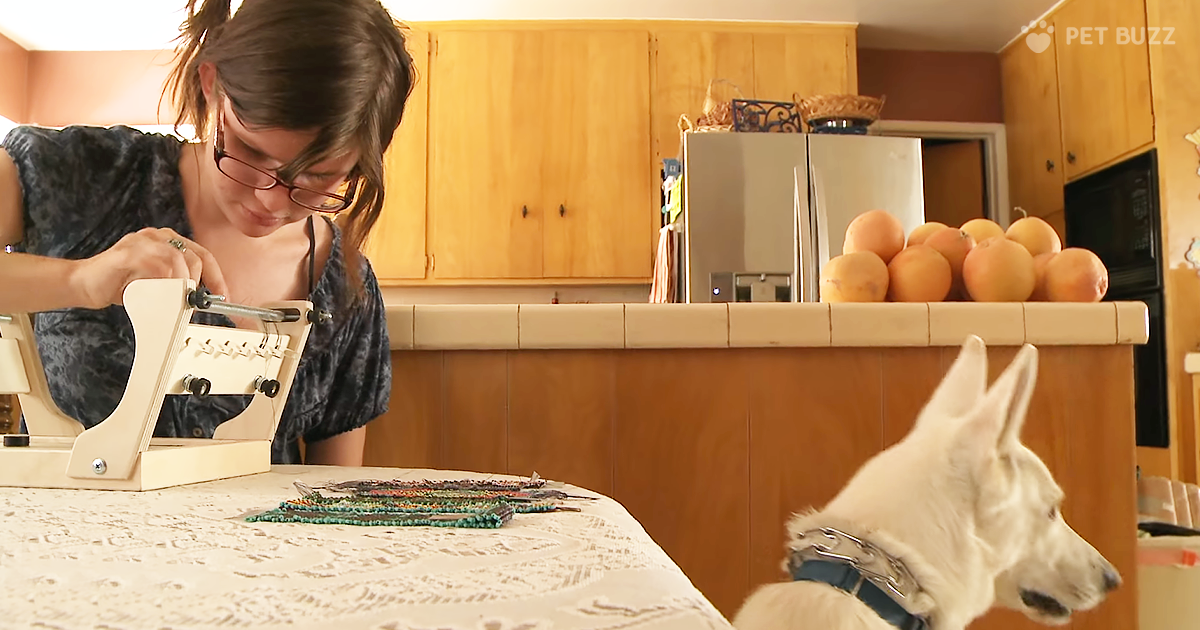 When Isabelle was born, doctors failed to diagnose her symptoms correctly. They told her mother, Megan, that Isabelle was allergic to her breast milk, but Megan knew it was more serious. ‘It wasn’t until one night we were watching television, and there was a young man with his parents who said he was diagnosed with a brain tumor,’ Megan says. ‘I looked down at her, and I just realized – ‘

Megan took Isabelle to the doctors for an MRI. At two months old, Isabelle was diagnosed with a rare brain tumor. Doctors told Megan that Isabelle would die. ‘They basically remove the tumor to give you time to get your affairs in order and prepare for the child’s death,’ she says. Then a miracle happened.

Isabelle survived the surgery and continued to improve. Now, Isabelle is 19 years old, and she suffers from seizures as a result of the brain tumor, and her quality of life has made her depressed. ‘Life was pretty hard throughout my entire life,’ Isabelle says.

That’s when her mom decided to look up service dogs that assist with neurological disorders. When Isabelle met Max, everything changed. With his guidance, she got her sense of independence, freedom, and happiness back. For Megan, it was another miracle.

‘Yes, it was a miracle she lived, but after coming to Dog Wish, it’s like here comes the other one. Here comes the next miracle!’ Megan says. ‘Max means the world to me. I feel like, with Max around, I can do anything,’ Isabelle says. Don’t miss this inspiring and incredible story in the video just below. 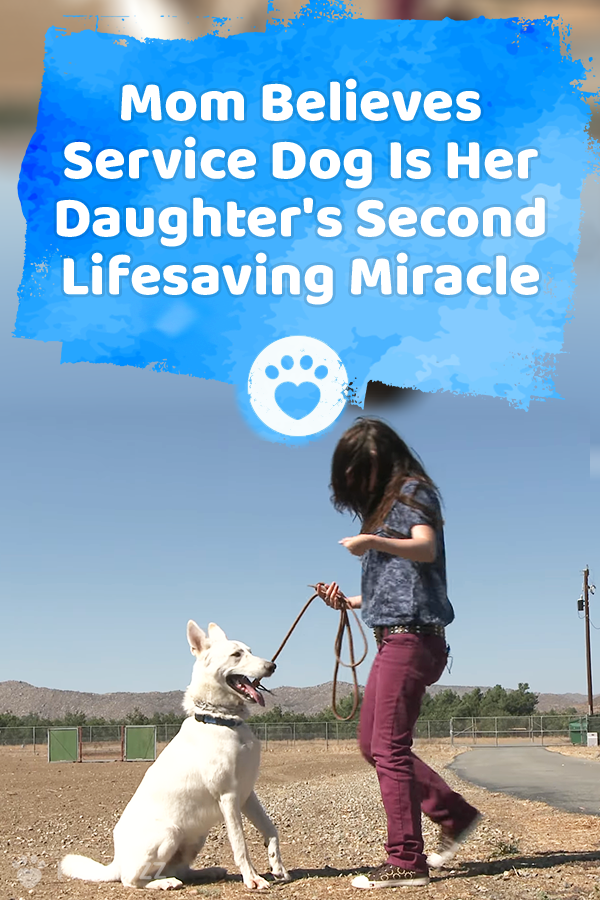